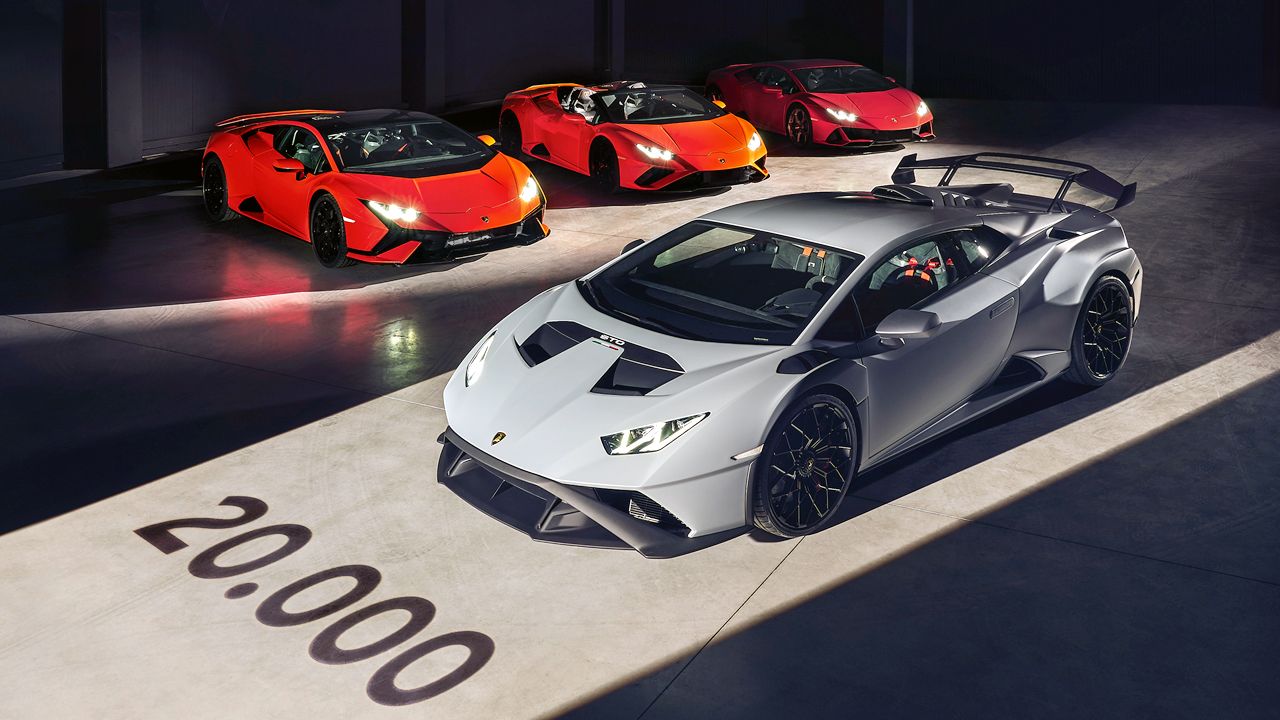 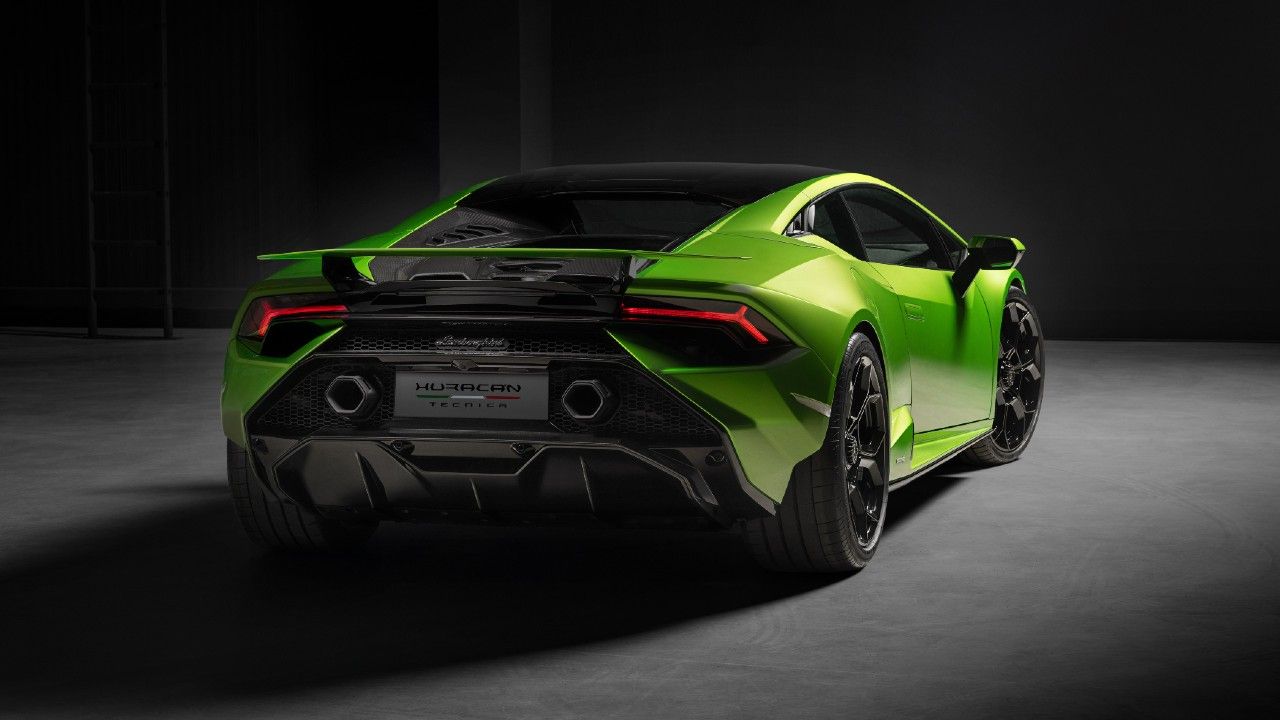 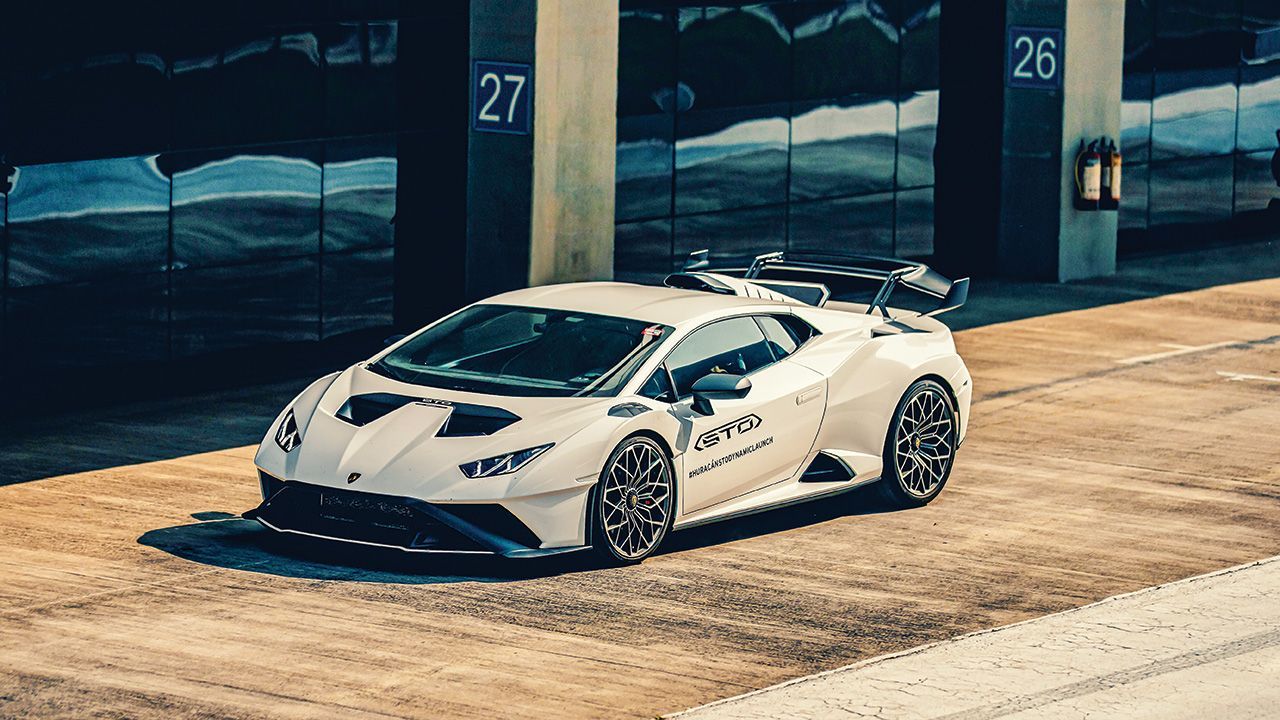 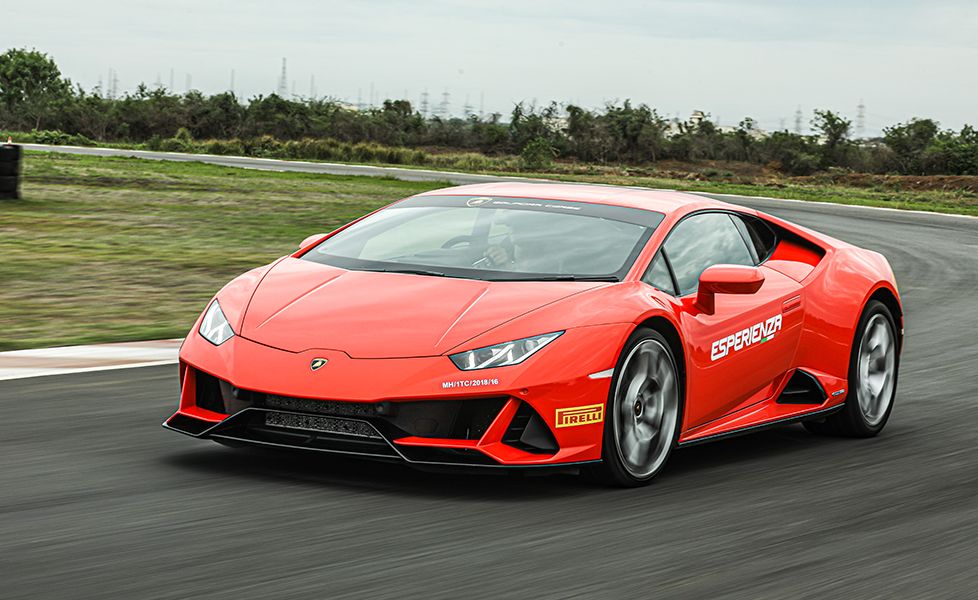 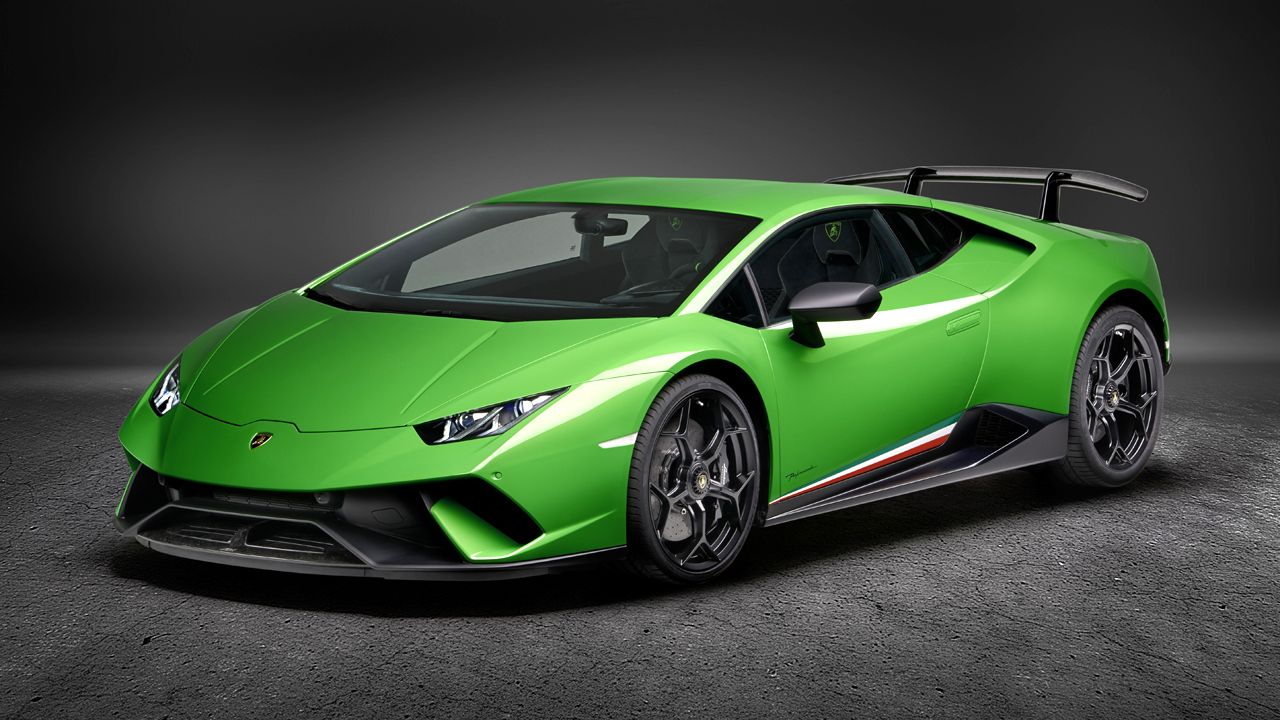 Before the sun sets on the Huracan, it has managed to hit the 20,000-unit production milestone through 12 road-going and three track-versions.

Yes, Lamborghini's current V10 icon has hit the 20,000-unit production milestone a little over eight years of its global debut. The #20,000 car, a Huracan STO finished Grigio Acheso Matt, will soon find its way into the garage of a Monaco-based owner. 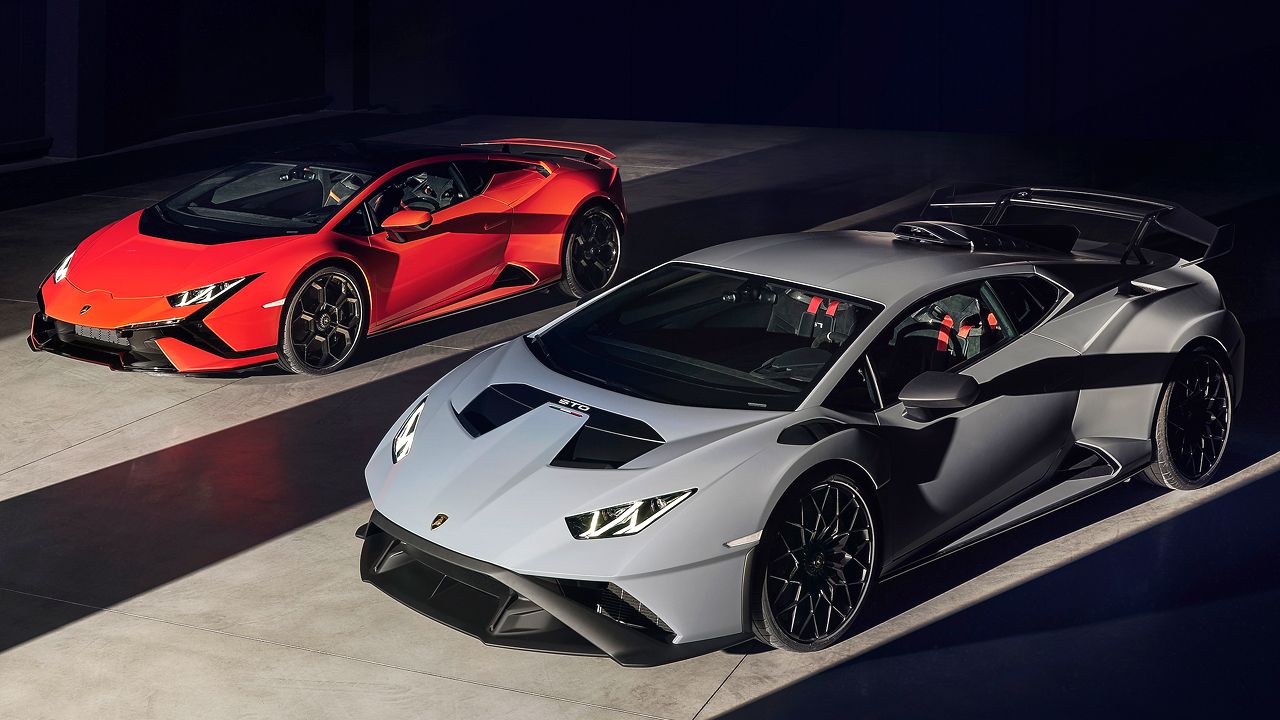 'At its unveiling, we said that with the Huracan, Lamborghini is writing the next chapter in its great history,' said Automobili Lamborghini Chairman & CEO Stephan Winkelmann. 'The Huracan has delivered an evolution of design, technological know-how, driving adventures, track records and sales records since its launch...every iteration of the Huracan has stayed true to that Lamborghini philosophy, while in motorsport the Huracan is not only the protagonist of the Lamborghini one-make Super Trofeo series but has proved its dominance in GT3 series throughout the world.'

Thanks to a wide range of versions – 12 road-spec and three racing versions – the Lamborghini Huracan has managed to stay as relevant as ever over eight years. The first Huracan coupé (LP 610-4) debuted at the 2014 Geneva International Motor Show and since then, 71% of customers have chosen the coupé versions and 29% the open-air derivatives. Region-wise, the United States has been Huracan's largest market, with more than 32% of all versions delivered there in the last eight years, followed by the UK and Greater China.