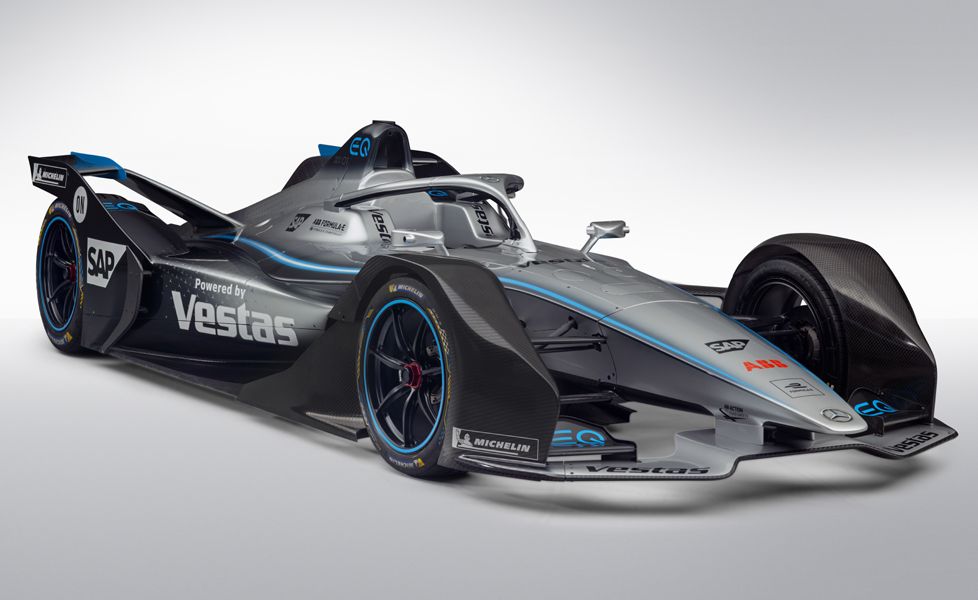 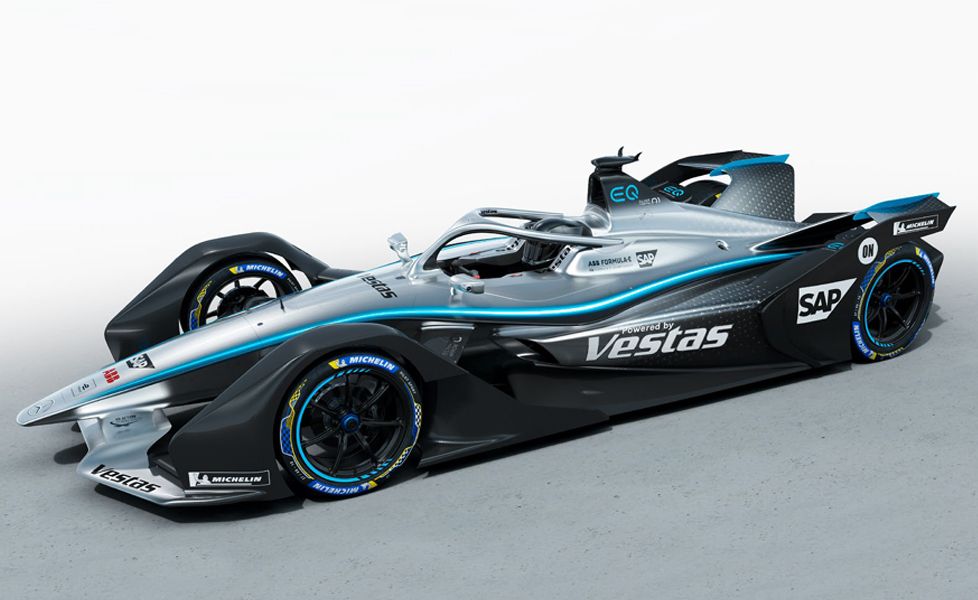 After a long gestation period, Mercedes-Benz has officially revealed its Formula E team & is all set to compete in the upcoming sixth season of the ABB FIA Formula E Championship.

After Porsche took the veil off its Formula E racer and formally announced its entry into the sport last month, Mercedes-Benz becomes the second new constructor to enter the sport with the Mercedes-Benz EQ Formula E Team, led by team principal Ian James. The team has also introduced its race machine – the Mercedes-Benz EQ Silver Arrow 01 – that'll be first seen in action in the Season 6 opener, Ad Diriyah E-Prix. The two silver arrows will be helmed by ex-Formula One racer & current Formula E driver Stoffel Vandoorne & Nyck de Vries, who is the current FIA Formula 2 championship leader. Vandoorne raced in the 2018-19 season (Season 5) of the FIA Formula E Championship for HWA Racelab. t 11:00am PDT

Sharing his thoughts on the journey ahead, Ian James (Team Principal) of the Mercedes-Benz EQ Formula E Team said, 'In Stoffel and Nyck, we have recruited two formidable and adaptable drivers who can continue to learn and grow with us in our debut season in Formula E. At Mercedes-Benz, we can look back on 125 years in motor racing. However, we know that Formula E is very different from any other series we have ever competed in. We are doing everything we can to achieve success, but we know that we have a steep learning curve ahead of us.'

Coming to the EQ Silver Arrow 01, the car is based on the standard-issue Gen2 chassis currently deployed in the Formula E Championship. However, the rest of the components, ranging from the battery to the motor to transmission, have all been developed by Mercedes-Benz. As per the specifications prescribed, the EQ Silver Arrow 01 develops maximum power of 335bhp, weighs 900kg & can achieve a top speed of 280km/h. The 0-100km/h mark is breached in 2.8 seconds. Interestingly, of the car's total weight, more than a third of it (385kg) is just the battery!

The upcoming Season 6 of the ABB FIA Formula E Championship is set to begin in Saudi Arabia towards the end of November 2019.