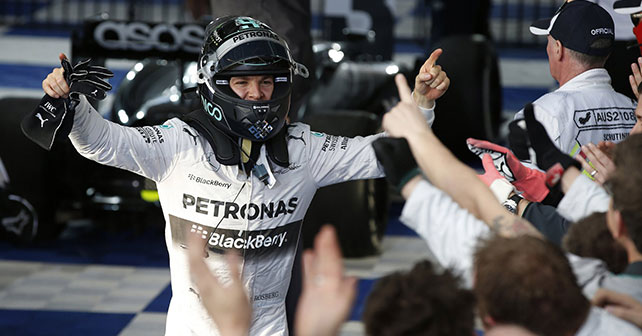 Controversy ensued following the end of the podium ceremony, however, when F1's governing body the International Automobile Federation (FIA) revealed that Ricciardo's Red Bull-Renault had exceeded the 100 kg per hour fuel flow rate limit on more than one occasion during the race.

The FIA declared that Ricciardo had been excluded from the race result but Red Bull Racing team principal Christian Horner as well as the team's engine supplier Renault had stated their intent to appeal against the decision.

The exclusion promoted 2009 F1 champion Jenson Button to third place behind Magnussen who was promoted to second.

Rosberg's Mercedes teammate Lewis Hamilton had started the 57-lap race on pole but developed technical issues with his W05 that forced him to retire early along with defending four-time F1 champion Sebastian Vettel who had been struggling with a software update on his Red Bull Racing RB10 since the third free practice session on Saturday as well as in qualifying.

The dramatic race that was full of drivers passing and re-passing each other saw a safety car period on lap 11 when Williams Racing's Valtteri Bottas smacked his car's right rear tyre on the wall at the exit of turn 10 at the Albert Park F1 circuit.

The damage to his Williams' tyre and wheel not only halted his charge up the field (following a five place grid penalty due to having to change his gearbox) but left significant debris on the track that prompted the safety car to be deployed for four laps.

Prior to Bottas' incident, the opening race of the F1 season saw drama due to Max Chilton and then Jules Bianchi stalling on the starting grid prompting the field to take two formation laps before the race got underway.

At the start an error by F1 returnee Kamui Kobayashi of Caterham hit the rear of the Williams of Felipe Massa, causing both cars to retire.

With his tenth place finish, 19-year-old Kvyat from Russia became the youngest driver to score a world championship point in F1 history, beating Vettel (himself a former Toro Rosso driver) who had scored an eighth place finish in the 2007 United States Grand Prix at Indianapolis while driving for BMW Sauber.

However, points were available only for the top eight F1 finishers from 2003 to 2009, with the top ten drivers being awarded from the 2010 season till the present day. 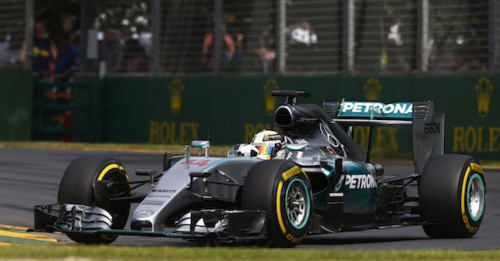 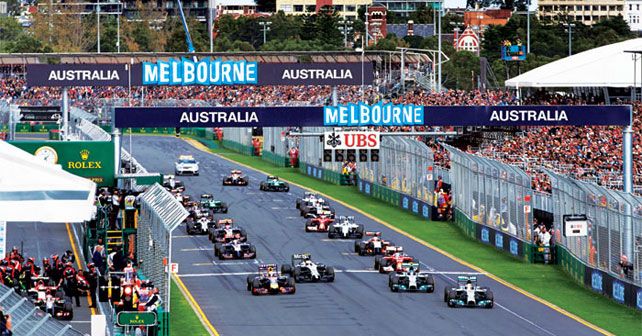 What Does The Future Hold For Formula One? 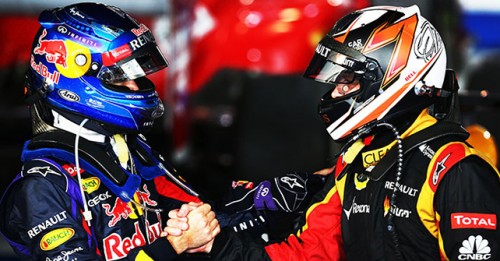 Game on: The 2013 Australian Grand Prix