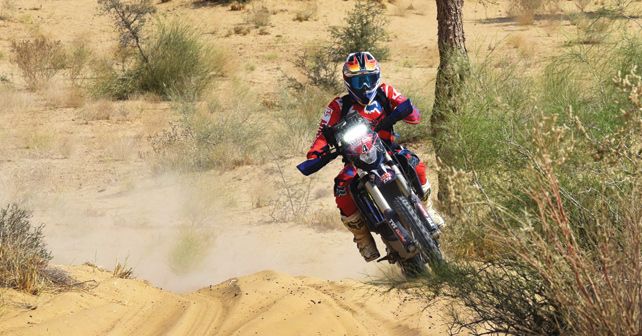 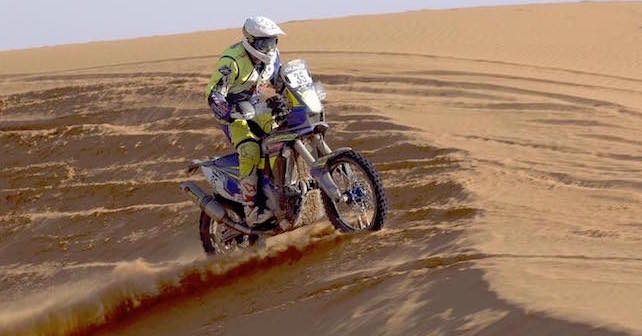 Sherco TVS Factory Rally team has announced their squad for the PanAfrica Rally 2018. The four-rider strong team will have Aravind KP and Abdul Wahid Tanveer representing India, along with the French brother duo, Michael and Adrien Metge. This year’s PanAfrica Rally will kick off in Morocco between 8th and 15th September 2018.

While Aravind will make a comeback in the PanAfrica rally this year, the 2018 edition of the rally will mark Abdul Wahid Tanveer’s debut in the event. Like Aravind, Tanveer has also bagged multiple national championships in rallying and supercross events, including Raid de Himalaya in 2016 and 2017. He’s also won Dakar Series India Baja Rally in 2017 and completed the 2017 edition of the Merzouga Rally. The PanAfrica rally is definitely a step for him, and if he continues his form on the global stage, he might also join Aravind KP in the Dakar rally this year, we think.

As for Aravind KP, he’s confident as ever. 'It is a good feeling to be back to the familiar grind of International Rallies. The last 6 months have been an amalgamation of character-building, developing mental strength and improving physical fitness. Over the last 1 month, I could pack some time on my Dakar machine and I cannot wait to participate in the PanAfrica Rally. This will test my mental and physical readiness, especially navigating through the dunes of the Moroccan desert.'

For those of you who aren’t familiar with this rally, the PanAfrica is organised in the high dunes of the Sahara Desert, throwing harsh conditions and soaring temperatures to the racers. Most importantly, the rally serves as a warm-up ground for the teams and racers for the ultimate Dakar Rally every year.