Citroen car price starts at Rs. 29.9 Lakh and goes up to Rs. 31.9 Lakh. However, the Citroen cars price list is subject to range differently based on various locations. Currently, 1 Citroen car models are available for sale in India and 1 in SUV.

Set to enter the Indian market by 2021, Citroen is a French automobile marque that was founded in 1919 by Andre-Gustave Citroen. The first new Citroen car to roll off the production line was the Traction Avant in 1934. It was the first car to feature a unitary body type design and front-wheel drivetrain.

The company is known to deliver many firsts in the world of automobiles. The year 1954 saw the first hydropneumatics self-levelling system from Citroen. Next year, the company rolled off the brand-new DS – the first car in the globe to feature disc brakes. Then in 1967, the company invented a headlamp levelling system. In short, Citroen car models played a significant role in revolutionising the automotive industry.

Citroen also has been very successful in motorsport and is the only automaker in the world to have won three different official championships from the FIA. The automaker has been a part of the PSA Peugeot Citroen since 1976. As a part of the PSA group’s Push to pass the plan, the Citroen cars India will soon become a reality. Initially, at the time of its entry into the Indian market, all Citroen cars will not be sold here in India. Their first car for India will likely be the C5 Aircross SUV, followed by other models. So, stay tuned for Citroen cars price list and other updates. 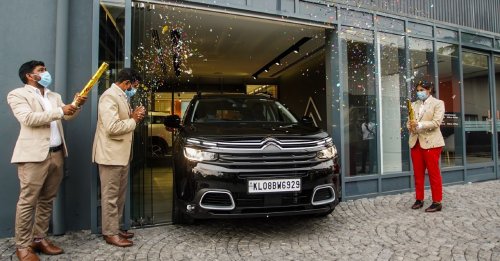 Citroen has debuted in the Indian market with a crossover-SUV and the deliveries of which have commenced. Also, the French carmaker has launched a new ‘Citroen Future Sure’ package for its owners.... 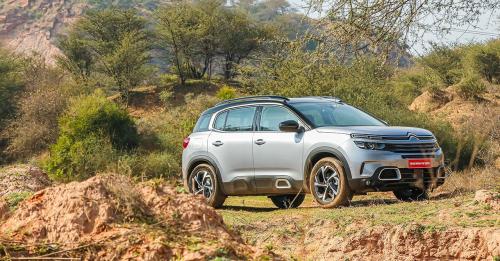 Citroen was suppose to enter the Indian market back in September 2020, however, the pandemic had the car maker reschedule its plans and finally the C5 Aircross has been launched in.... 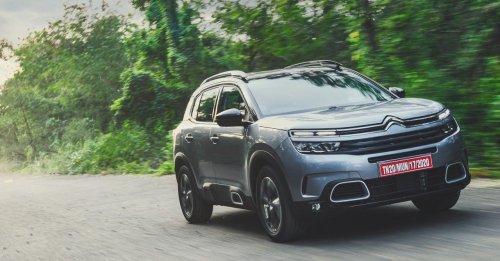 Citroen C5 Aircross is all set to debut in the Indian market, however, with only an automatic diesel variant. The crossover SUV will be sold via the CKD route and is expected to be priced between Rs....

Most likely to be launched on April 6th, 2021 to rival the Jeep Compass, Hyundai Tucson and the Skoda Karoq, Citroen opens bookings for C5 Aircross and offers benefits to its first batch of customers....