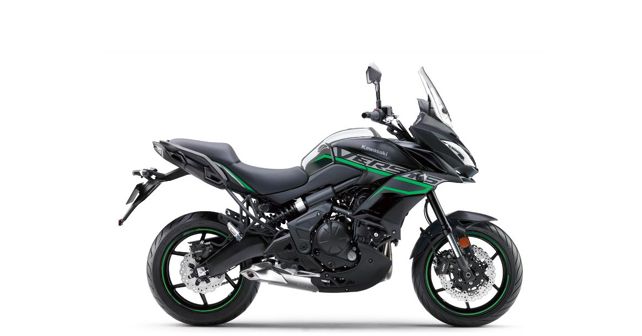 The new Versys 650 has been launched only with cosmetic upgrades; deliveries to begin this festive season.

Kawasaki has launched the 2019 version of the Versys 650 in India. It's turning out to be a busy month for Kawasaki as they recently unveiled the Ninja 125 and the Z125 at this year's INTERMOT and now, they have covered India as well under their 'new launch' radar. Keeping in mind the upcoming festive season, folks at India Kawasaki Motors (IKM) have ensured that the deliveries of the new bike are available on any auspicious day as per the customer's preference. 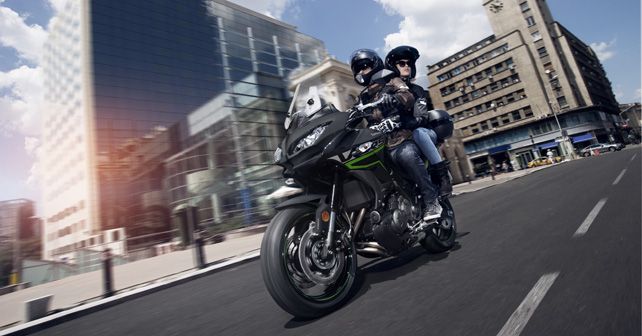 Coming back to the bike itself, the 2019 version does not feature any mechanical upgrades. The only change comes in the form of a new colour scheme - a combination of metallic moondust grey and metallic spark black. Rest, it continues to be powered by the same 649cc, liquid-cooled engine. The parallel-twin motor produces 68bhp and 64Nm of torque at 7000rpm and is mated to a 6-speed gearbox. However, as the outgoing version was only offered in a metallic black colour option, the new paint scheme is indeed a welcome change.

While the bookings are already open, the 2019 Versys 650 has been launched at ₹ 6.69 lakh (Ex-showroom, Delhi). An offering in the mid-size ADV segment, it will compete with the newly launched Suzuki V-Strom 650XT (priced at ₹ 7.46 lakh).