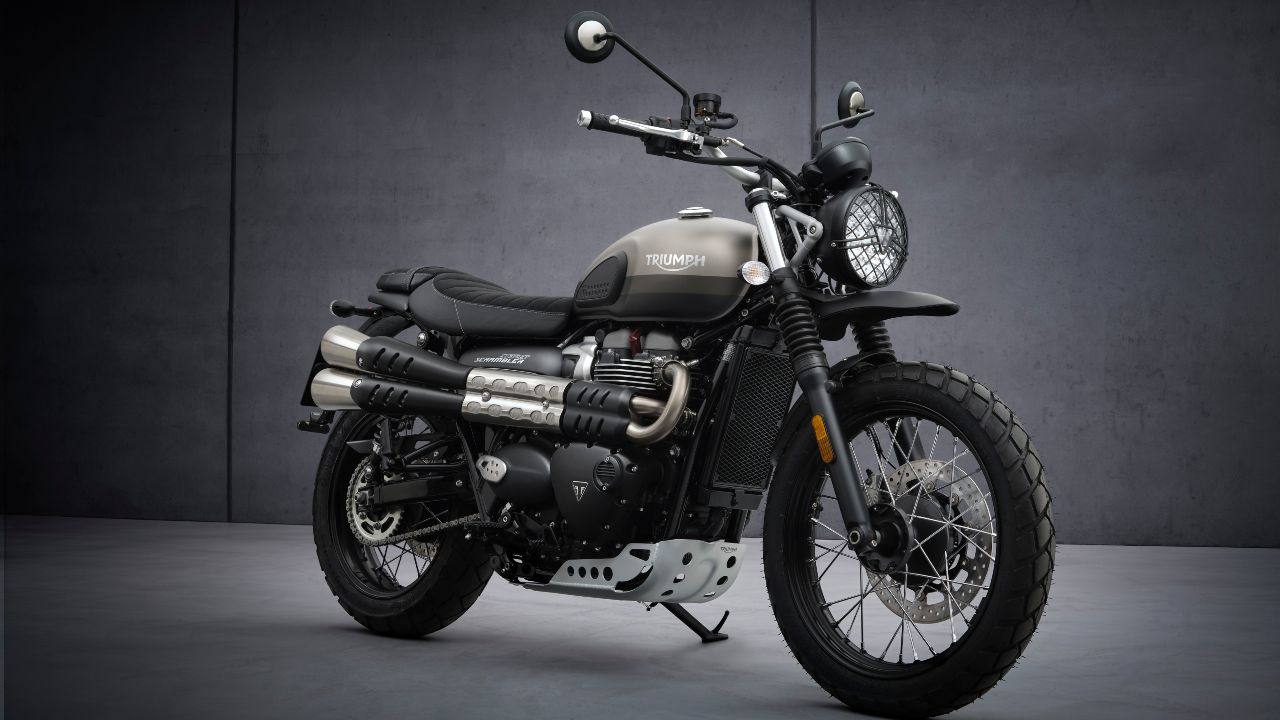 Soon after the international unveiling of the Scrambler 1200, Triumph has gone ahead and taken the wraps off the Street Scrambler, which uses a smaller 900cc engine and could be the choice of most Scrambler enthusiasts who do not wish to opt for the Ducati Scrambler Icon.

Earlier this month, Triumph unveiled a limited Steve McQueen Edition Scrambler alongside the updated Scrambler 1200. And now, the British motorcycle maker has taken the wraps off the Street Scrambler, which has been updated for MY21 (model year 2021). 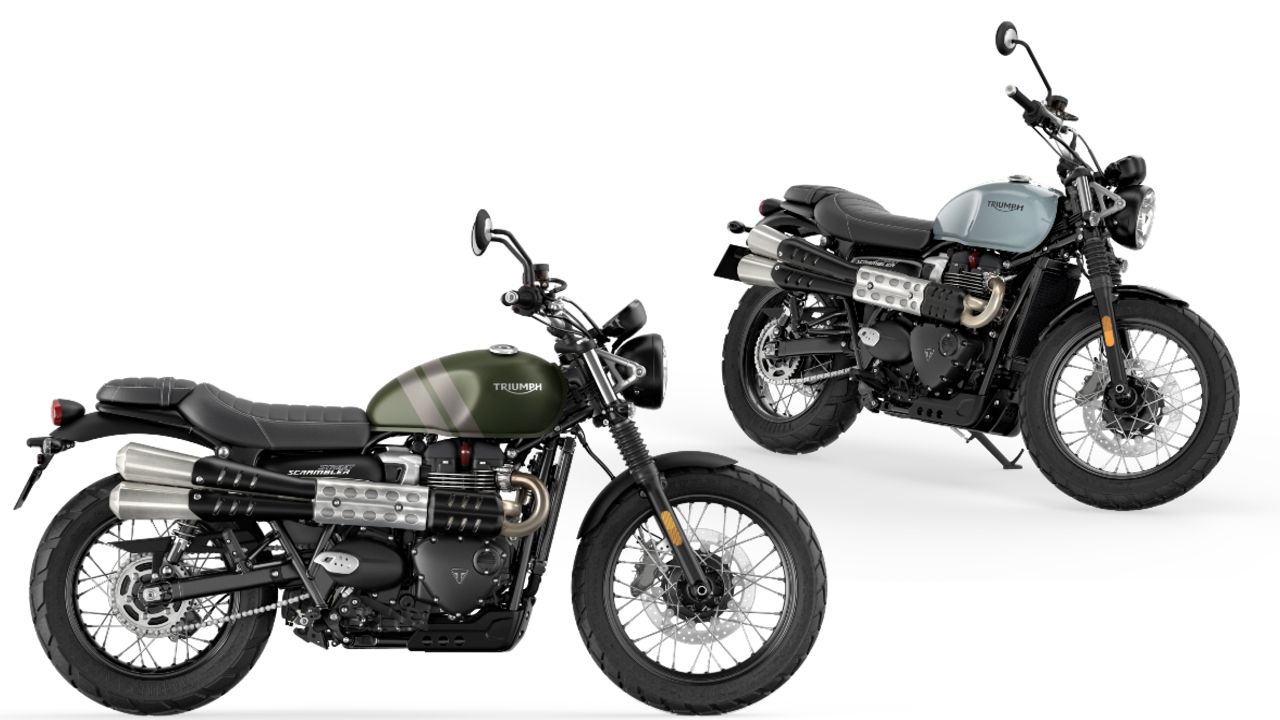 The 2021 Street Scrambler is mostly similar to its predecessor in terms of styling and mechanicals. The source of power is the same; however, this time, the 900cc parallel-twin liquid-cooled engine is Euro 5 compliant, which also makes it a BS6 ready unit. The peak torque of 80Nm comes in as early as 3,250rpm, and the peak power of 64bhp is delivered at 7,250rpm. This, in turn, could translate to very tractable power delivery. The engine comes mated to a five-speed gearbox.

The new Triumph Street Scrambler gets a service interval of 16,000km, similar to the recently launched Trident 660. This could mean the ownership of the new entry-level scrambler would be hassle-free. It also speaks volumes about Triumph’s confidence in its new products and their reliability. 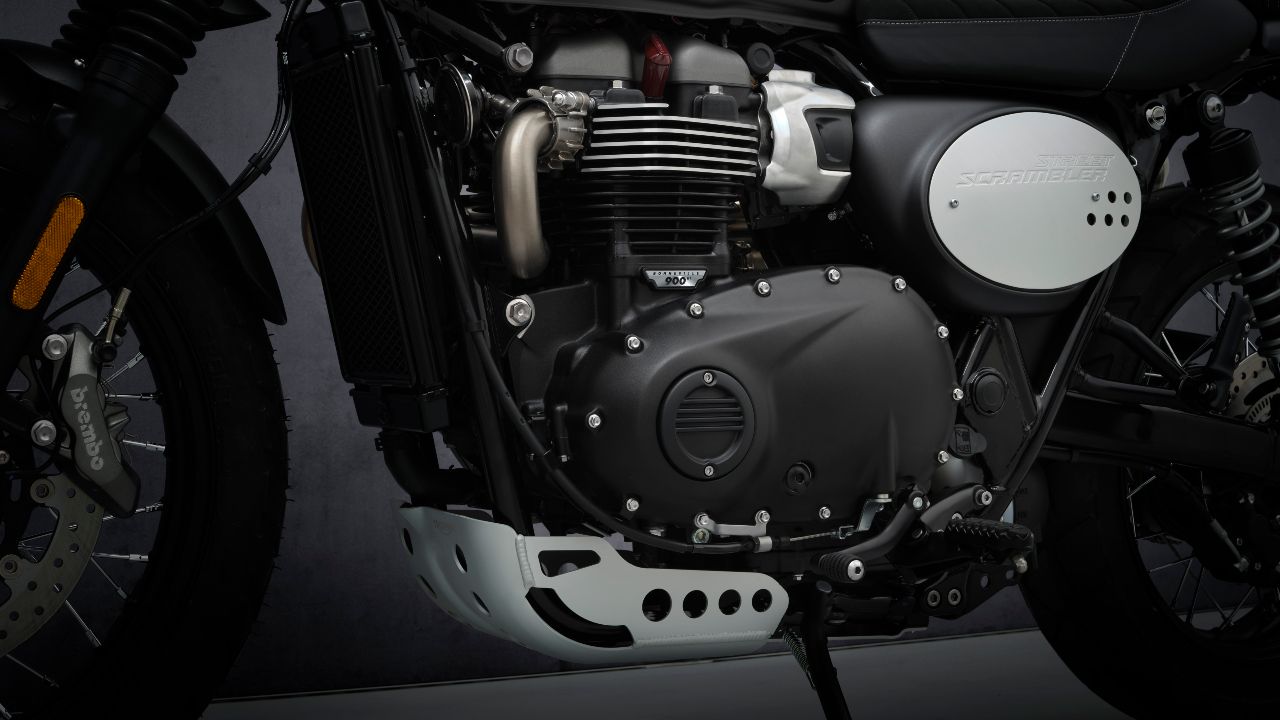 The cycle parts have been carried over as well. The 41mm conventional forks up front and pre-load adjustable shocks at the rear are the same as before. The wheel size on both ends remains the same – 19-inch in the front and 17-inch at the rear. The Street Scrambler comes shod with Metzeler Tourance tyres. The seat height is marked at 790mm, which is an advantage for short riders.

The electronic package includes a switchable ABS and traction control. There are three riding modes on offer: Rain, Road, and Off-road. The Off-road riding mode turns off the traction control and ABS completely, while the other two modes offer the safety net of the aforementioned features. 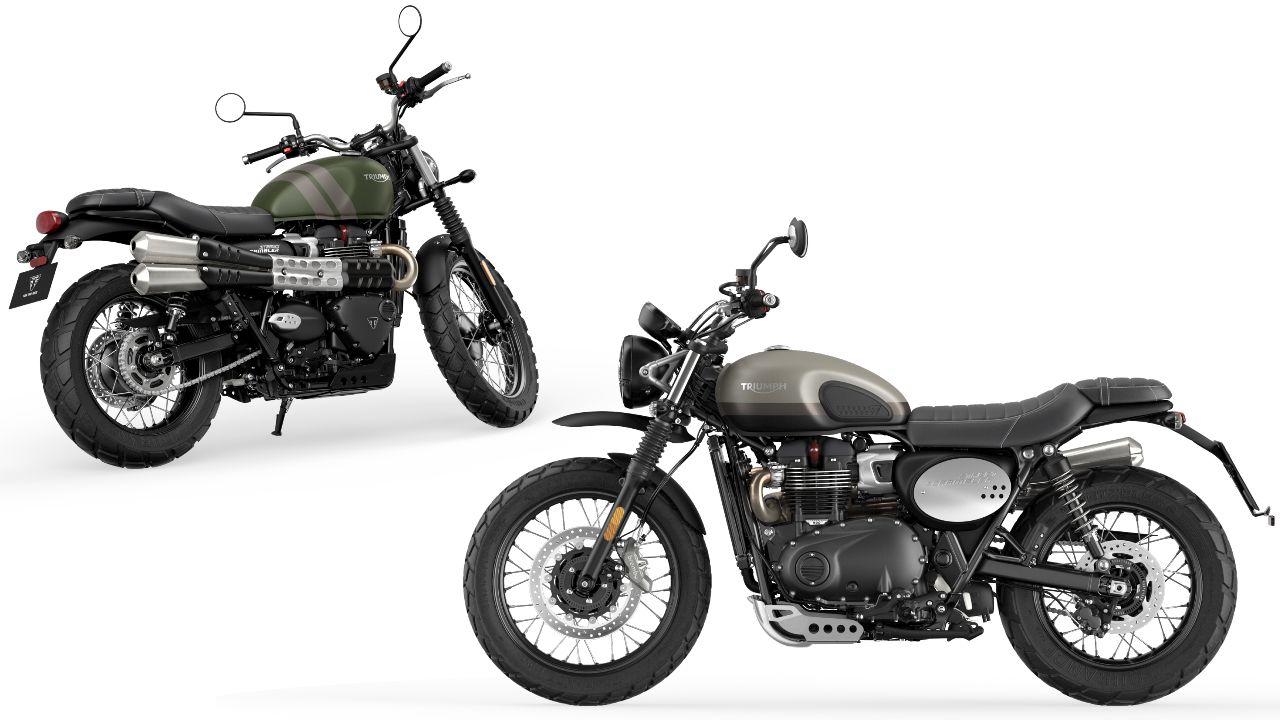 Triumph motorcycles will produce only 775 units of the Sandstorm edition for the world. The respective owners will get a certificate of authenticity, with its VIN number, and each motorcycle produced will be numbered chronologically.

The Sandstrom edition pays homage to Triumph’s desert rides in El Mirage, Mojave, Barstow, and the Baja Peninsula. The motorcycle comes sporting a shade of Matt Storm Grey and Ironstone accents on the tank. The Sandstorm edition gets a few standard accessories, such as a tail-tidy kit, a sump guard, a headlamp protector, tank pads, and rubber grips. 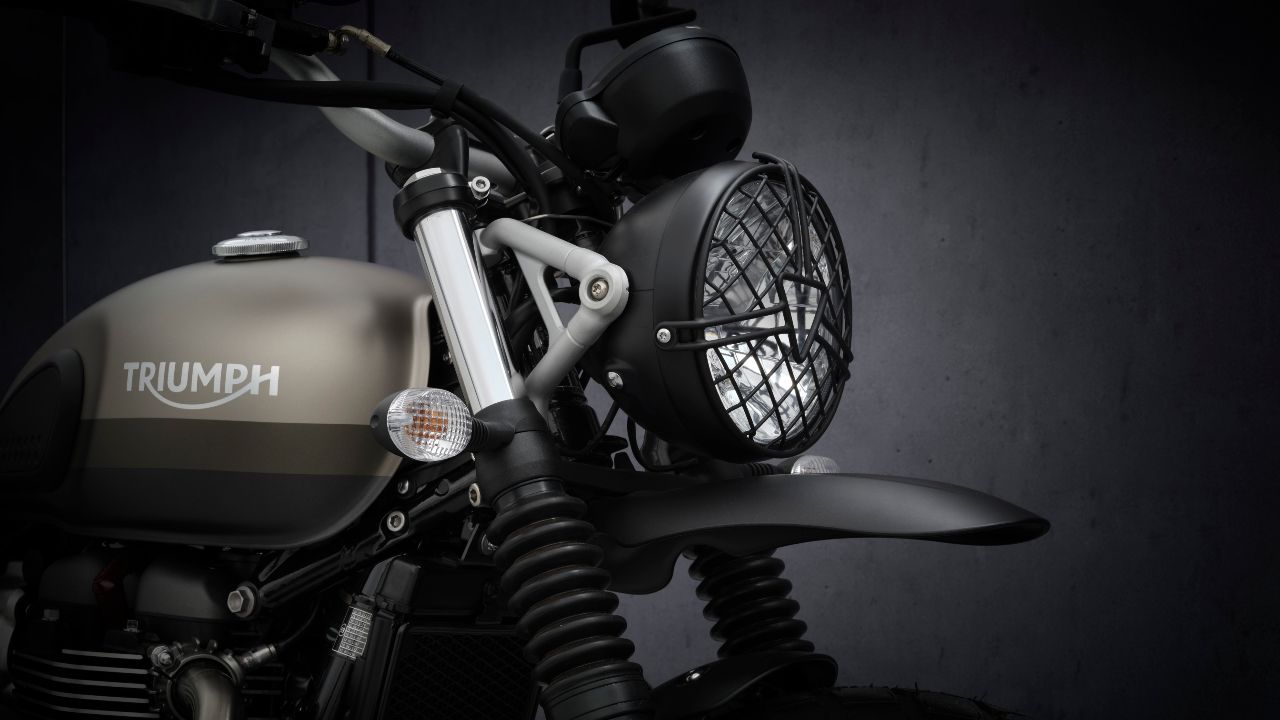 There is no word from Triumph on the launch of the Street Scrambler in India; however, the launch of the 900 and the 1200 scrambler could take place together in the coming months. This will give the British bikemaker an advantage in offering both the entry-level Scrambler 900 for new riders as well as the full-blown, more powerful Scrambler 1200 for more experienced motorcyclists on the same showroom floor. However, it is too soon to confirm if Triumph will consider the Sandstorm Edition and the Steve McQueen Edition for the Indian market.

The 2021 Triumph Street Scrambler 900 could be priced around Rs 8.25 – 8.75 lakh mark (ex-showroom) and will be positioned beside the Ducati Scrambler Icon in India. 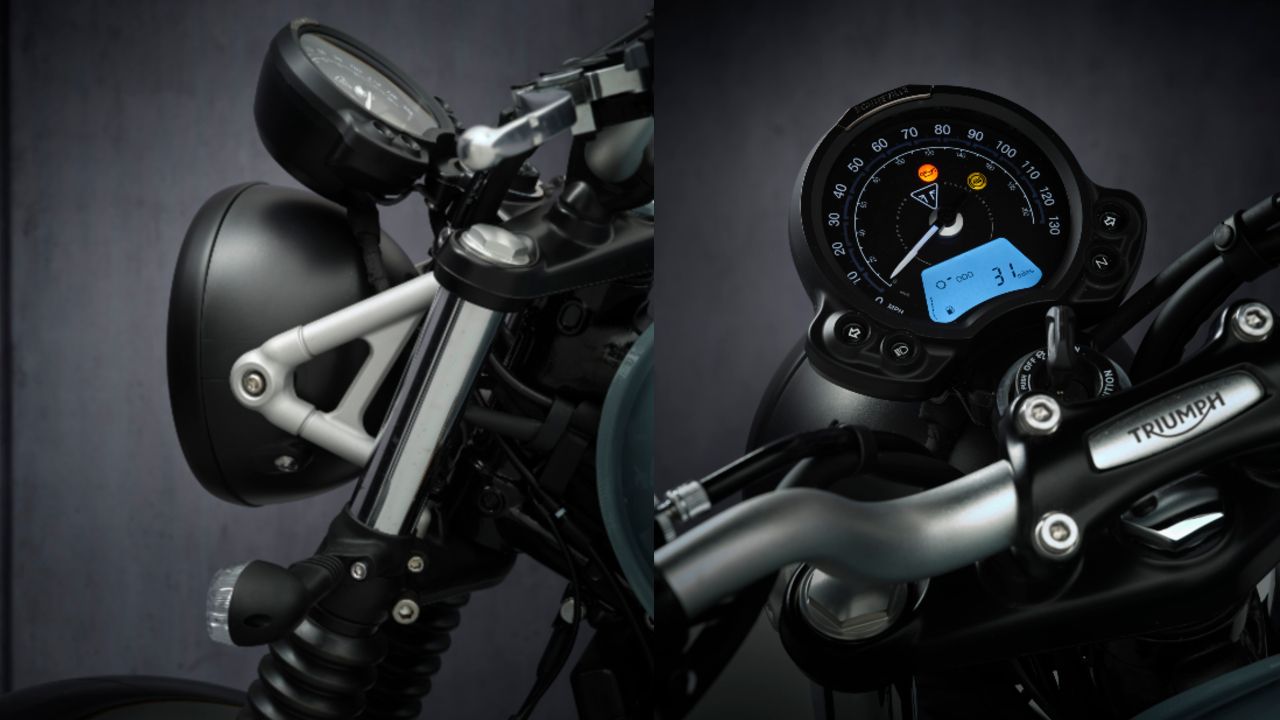 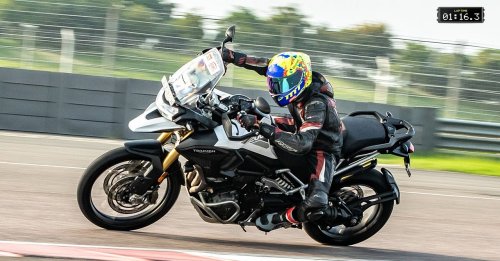 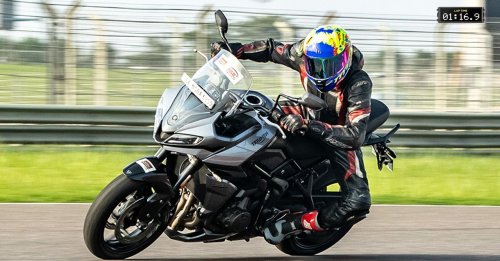 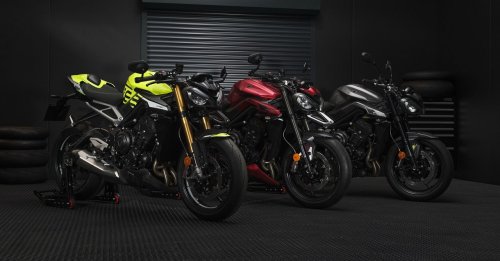 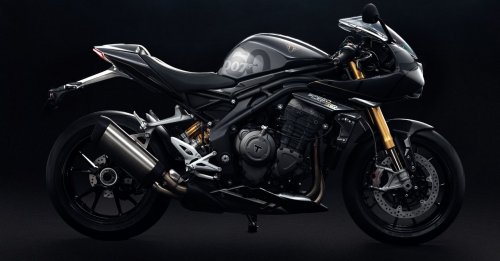