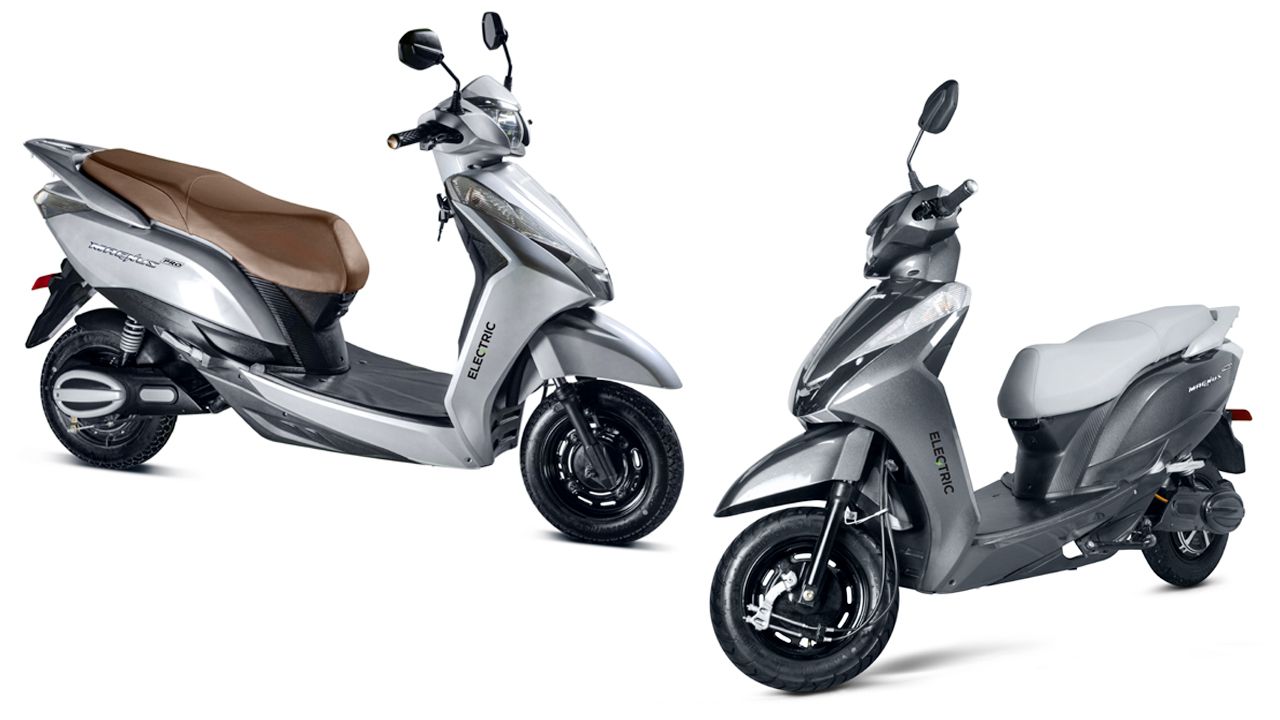 Priced at ₹73,990, the Ampere Magnus Pro sits at the top of the range. It is powered by a lithium-ion battery pack that gives it a claimed range of 75-80km on a full charge.

As we predicted a few days back, Ampere Vehicles has officially launched a new range-topping version of the Magnus model line-up that's powered by a lithium-ion battery. Christened the Magnus Pro, this new electric scooter is priced at ₹73,990 (ex-showroom). 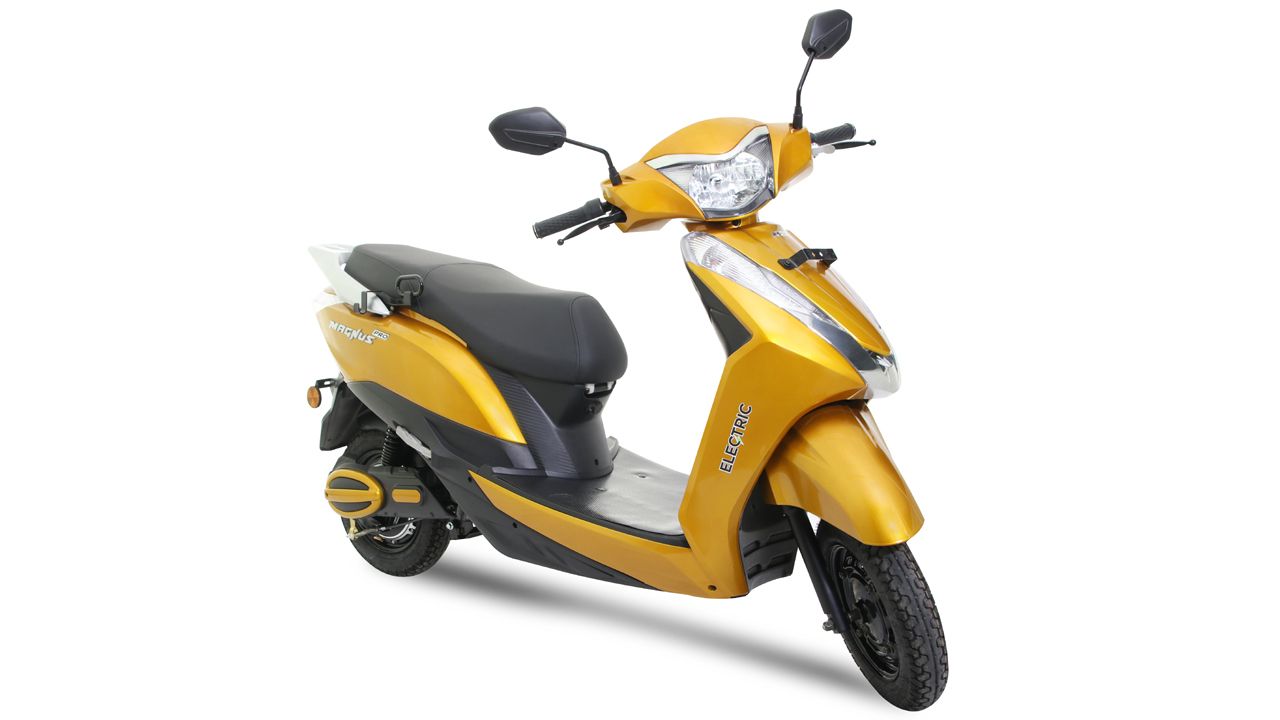 The Magnus Pro looks identical to the Magnus 60 that is on sale. Ampere Vehicles has launched the Magnus Pro in four colour options - Bluish Pearl White, Golden Yellow, Graphite Black & Metallic Red. Ampere seems to have improved the quality and overall fit & finish. Sitting at the top of the variant range, the Magnus Pro comes with a fully-digital instrument cluster, LED headlights, boot light, USB charger and an anti-theft alarm.

Powering the Ampere Magnus Pro is a 30Ah lithium-ion battery pack that propels a 1200W motor, giving it a claimed riding range of 75-80km on a single full charge. The company claims that the Magnus Pro can record a top speed of 55km/h. The real highlight of this electric scooter though has to be its 82kg kerb weight, which makes it lighter than every traditional petrol-powered scooter. Suspension duties are performed by telescopic forks at the front and coil springs at the back. Braking force comes from drum brakes at both ends which are assisted by a combi brake system. 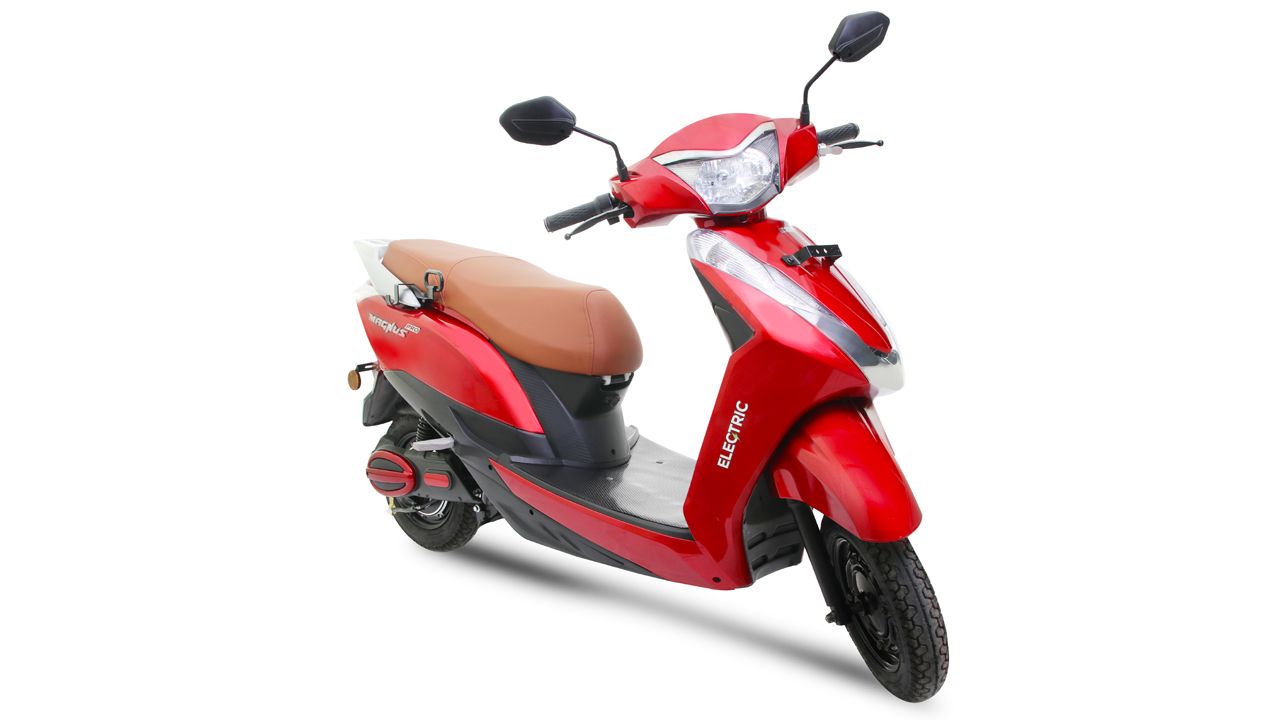 With this launch, Ampere now has six products on sale in the country. The company has managed to sell more than 60,000 units so far and has over 400 touchpoints across the country. 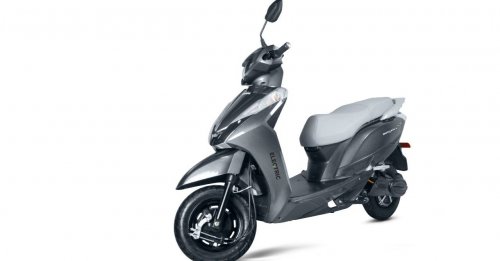 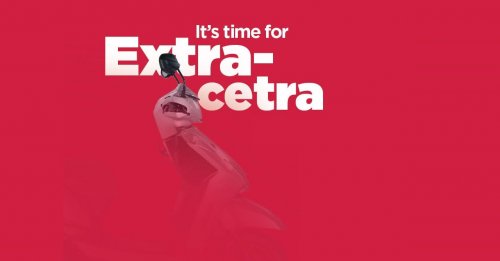 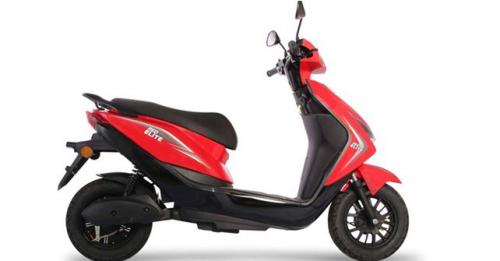 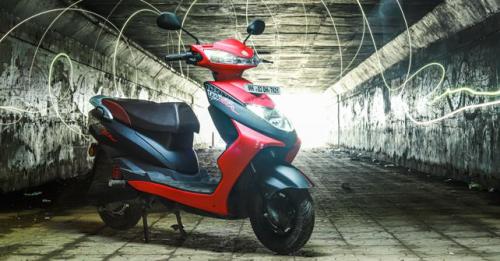 Ampere electric scooters can now be purchased on Amazon 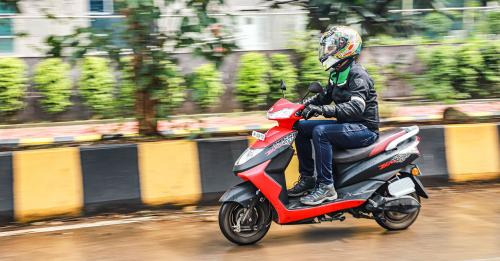 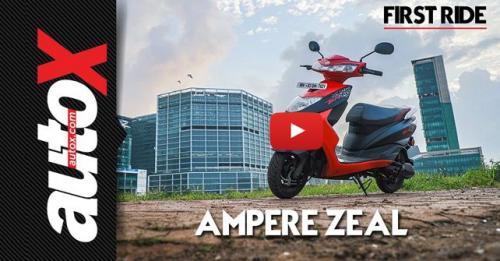