Having shelved the plans of bringing in the RS 150 and the Tuono 150, it seems that Aprilia is now aiming for 350-450cc space. Expected to be launched by 2023, the motorcycles will be designed in Italy but will be produced in India.

Aprilia created quite a buzz at the Auto Expo 2018 when they took the wraps off the RS 150 and the Tuono 150. Expectations from both these motorcycles were high mainly because buyers don’t have a solid alternative to the Yamaha YZF-R15 more than a decade after its launch. But the unveiling at the Auto Expo 2018 was merely a test to gauge the market sentiment. It seems that Aprilia didn’t quite see a huge market for premium performance-focused offering in the 150cc space, forcing them to shelve the plans of launching the RS 150 and Tuono 150 in our market.

The Italian brand now has its eyes set on the 350-450cc space. At a virtual round-table conference, Diego Graffi, CEO and MD of Piaggio Vehicles Pvt. Ltd., said that Aprilia has spotted a more interesting and unwavering trend in the 350-450cc space. Although not much is known about the upcoming motorcycle as yet, we do know that it will be designed in Italy and will flaunt the brand’s family design cues. Graffi also revealed that the motorcycle will be based on an all-new platform. It will be produced and sold in India and will be exported to other markets as well. With the Aprilia 350-450cc motorcycle possibly still in the concept stage, the launch is still roughly 2 – 2.5 years into the future. When launched, the new Aprilia offering will compete against the likes of the BMW G 310 R and KTM 390.

In the meantime, Aprilia will bring in the RS 660 to our shores sometime around June-July 2021. It will be brought to our shores via the CBU route and is likely to be priced around the Rs 12 – 14 lakh mark. 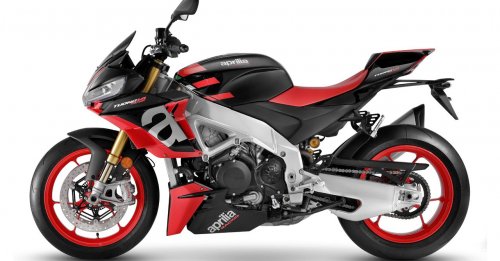 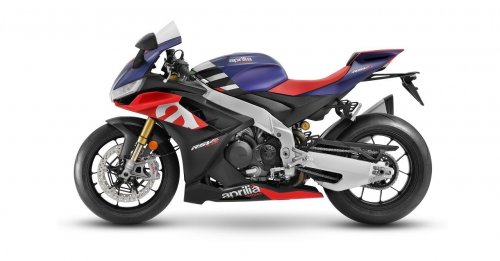 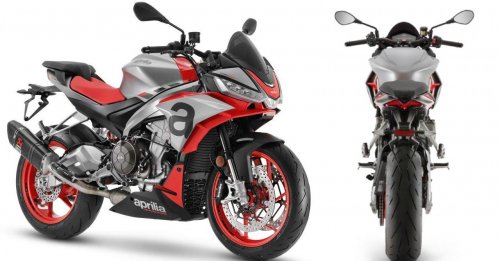 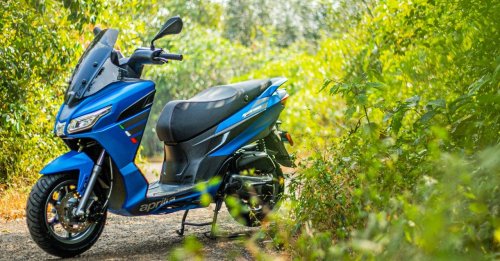 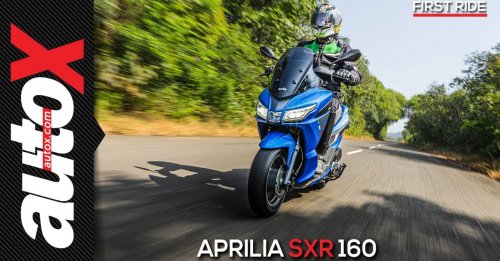 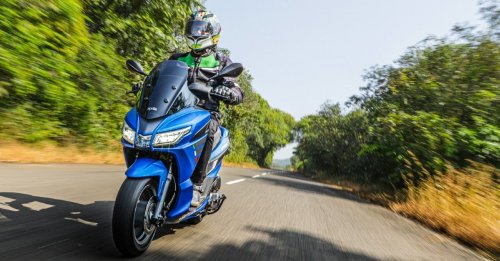