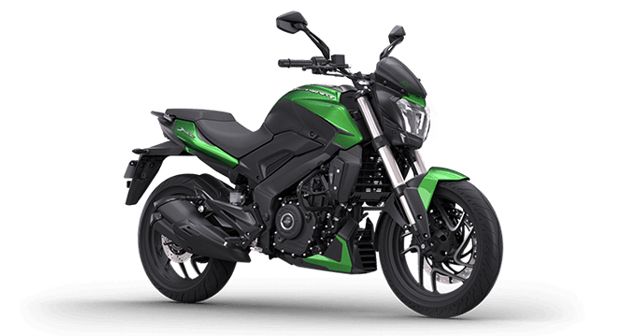 With the latest round of price hike, Bajaj's most expensive & most powerful model is now dearer by about ₹ 16,000 since it was launched in April this year.

Bajaj has repeated the move it made in July earlier this year as it has announced a price hike for the 2019 Dominar 400, the Pulsar range & the Avenger range. However, the recently launched Pulsar 125 Neon and the older Pulsar 150 Neon have not been affected by the hike. The move seems to have been made just ahead of the festive season (when the demand is expected to grow) in order to cover some of the losses incurred during the past few months. While the hike on the Dominar 400 is maximum (its second substantial hike since its launch in April this year), the Pulsar & Avenger models see a relatively lower hike.

With this round, Bajaj is not likely to raise the prices again till the BS-VI norms kick in from April next year.