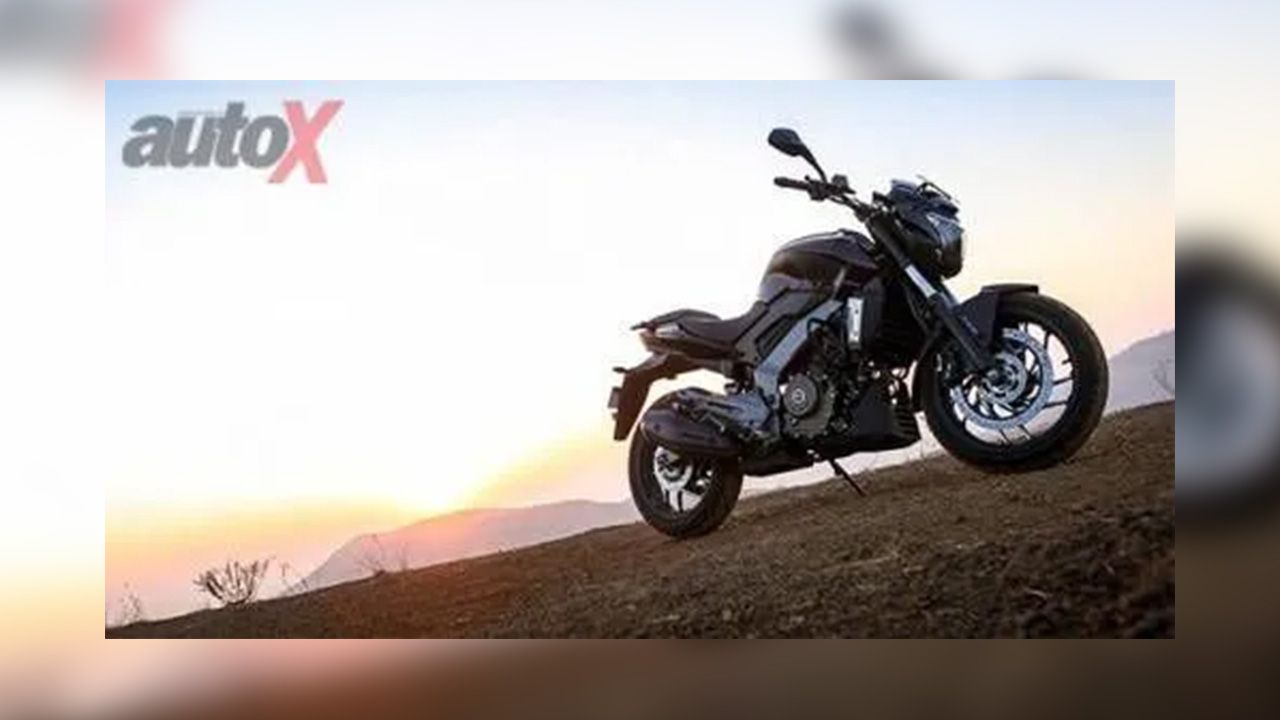 Will cost Rs 2,000 more than before for both, the ABS as well as non-ABS variant

Late last year, Bajaj introduced its highest displacement motorcycle ever in the shape of the Bajaja Dominar 400. Launched at a phenomenal price of Rs 1.36 lakh for the non-ABS version and Rs 1.50 lakh for the ABS trim, the Dominar undercut its sibling KTM 390 Duke by quite a margin. That being said, Bajaj had mentioned that it was an introductory price which could be revised at a later stage. It seems that the time has come as the Chakan-based bike maker has now hiked the prices of the Dominar 400 by Rs 2,000. Prices given are ex-showroom Delhi.

The Dominar 400 is a power cruiser which shares parts of its engine with the KTM 390 Duke. It makes its peak power of 34.5bhp and max torque of 35Nm from a 373.3cc single-cylinder liquid-cooled 4-valve unit. This engine comes mated to a 6-speed transmission.

Over the year, Bajaj has gained the reputation of making phenomenal value-for-money products and the Dominar 400 is another example. It comes with some extremely usable features like full LED headlamp with Auto Headlamp On (AHO), dual-channel ABS, slipper clutch and a reverse backlit instrumentation.

At the launch of the Dominar 400, Bajaj announced their target was to sell about 10-12,000 units of the Dominar each month. That being said, that target is currently not being met as the motorcycles is not on sale pan India but only across 22 major cities. The Bajaj Dominar 400 competes against the likes of the Mahindra Mojo and the Royal Enfield Classic 500.