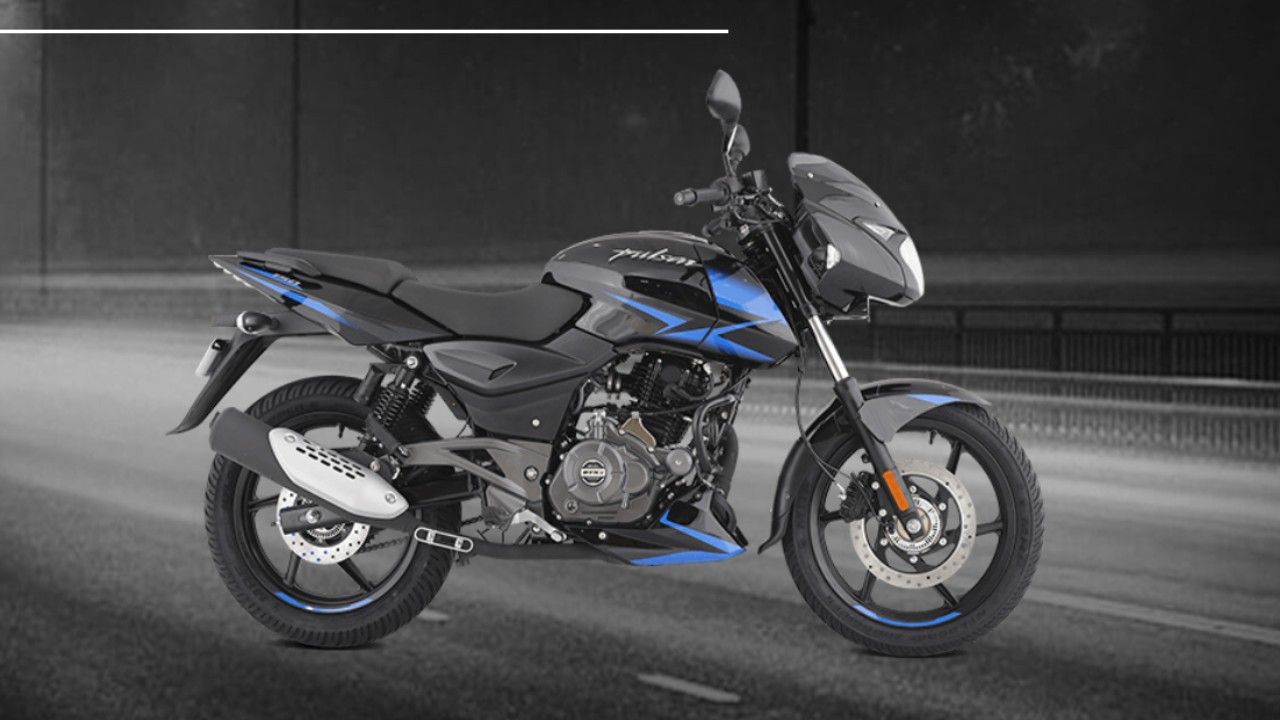 From the Platina to the Pulsar NS200, Bajaj has hiked the prices of several models by roughly Rs 999 to nearly Rs 3,000. Prices of the entry-level commuter CT100 have been revised too.

Since the beginning of the year, Bajaj Auto has gradually been updating its motorcycles and bringing in the BS6 iterations. Now, the Chakan-based bikemaker seems to have revised the prices of several of its products starting from the entry-level CT100 and the Platina. Both these commuters were launched in January. At the time, the CT100 was priced starting Rs 40,794 for the base trim, and it now demands Rs 43,994. The Electric Start variant is priced at Rs 51,674. Meanwhile, the prices of the Platina 100, too, have been increased – the Kick Start version carries a price tag of Rs 50,464 and the Electric Start version at Rs 57,978.

Interestingly, while the prices of Bajaj’s commuter range have been increased by more than Rs 3,000, its premium range of the motorcycles haven’t endured such a hike. For instance, priced at Rs 1,28,506, the Pulsar NS200 only demands Rs 999 more than before. Similarly, the Avenger Street 160, too, is dearer by Rs 1,000, and now costs Rs 95,891. In fact, this is the second the time price of the Avenger has been increased since its BS6 update was launched in April. Even with the revised price, the Avenger Street 160 is considerably cheaper than its rival – the Suzuki Intruder.

Bajaj has also revised the prices of the best-selling Pulsar 150. The updated BS6 iteration was launched in February at Rs 94,956 for the front disc variant and Rs 98,835 for the twin disc option. Both these variants are now priced at Rs 97,958 and Rs 1,01,837, respectively (all prices ex-showroom Delhi).