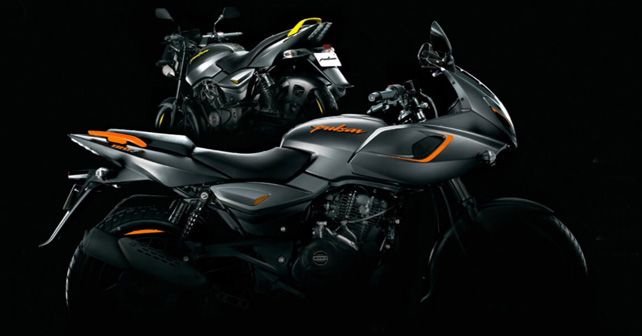 Unlike a lot of other BS-VI motorcycles, the new Bajaj Pulsar 180F doesn’t suffer from a drop in power. All other Pulsar models have also been updated including the 220F, NS160, NS200, and the RS200

Bajaj introduced the updated BS-VI iteration of their best-selling 150cc offering, the Pulsar 150, in February. With the 31st March deadline to switch to BS-VI compliant motorcycles behind us, Bajaj has silently updated its official website with updated models and prices yesterday. Unlike most other updated BS-VI models launched so far, the Pulsars haven’t quite experienced a drop in the power figures. Take the Pulsar 180F, for instance. It continues to make 16.7bhp and 14.52Nm from a 178.6cc single-cylinder fuel-injected motor. All other mechanicals continue to remain unchanged too. Its length and height have increased marginally, though, and the weight, too, is up by 5kg. Bajaj has priced the Pulsar 180F at Rs 1.07 lakh, an increase of nearly Rs 11,500 from the BS-IV model.

While Bajaj has also updated the NS200 and the RS200 to comply with the BS-VI norms, the pricing of both these models remains unchanged from before.