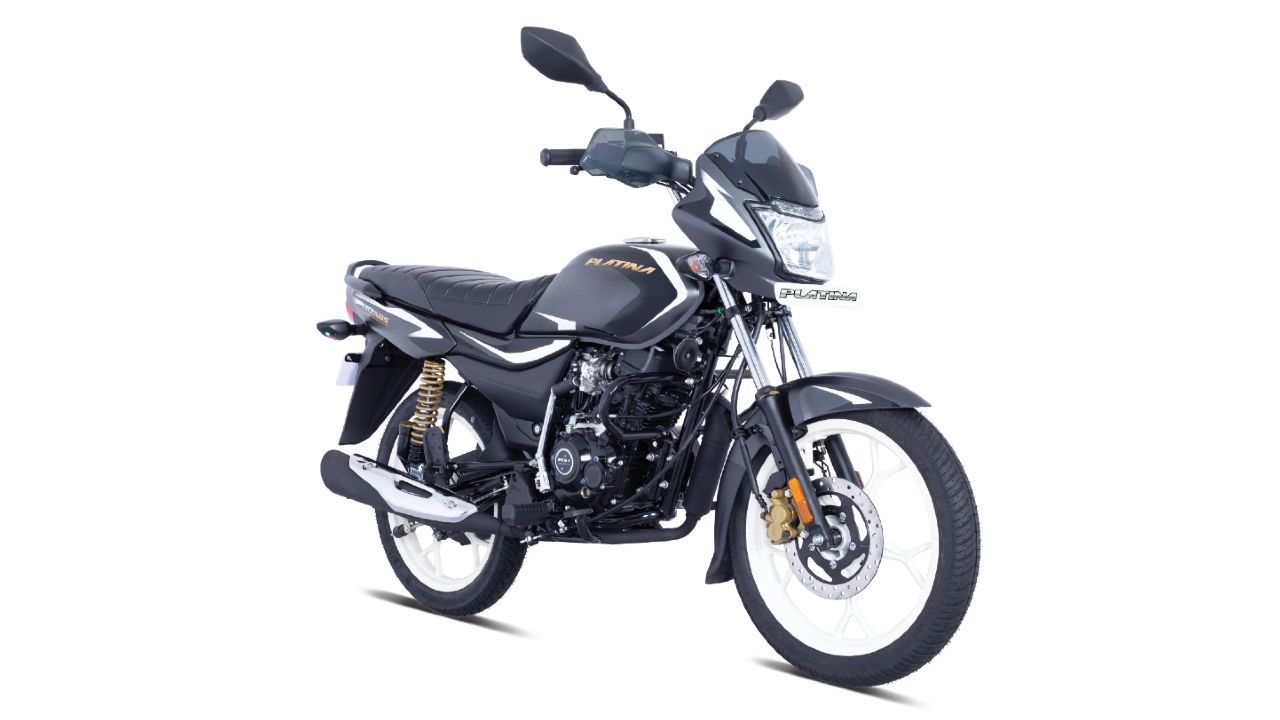 Bajaj has updated the 2021 Platina with a single-channel Anti-lock Braking System unit. It’s the first time in India that a commuter motorcycle manufacturer has upgraded the bike with an ABS unit.

The Bajaj Platina 110 ABS has been launched in India for Rs 65,926 (ex-showroom). The commuter motorcycle costs Rs 1,600 over the Platina 110 H-Gear. The motorcycle also gets a new charcoal black matte-finished colour scheme, alongside volcanic red and beach blue

The motorcycle carries mostly the same cycle parts as the Platina 110 H-Gear – 135mm telescopic forks at the front and 110mm gas-filled spring-on-spring shock absorbers at the rear. For braking duties, the Platina 110 ABS gets a 240mm disc brake at the front and a 110mm drum at the rear. The alloy wheels on either end are 17-inch in diameter and come shod with tubeless tyres. 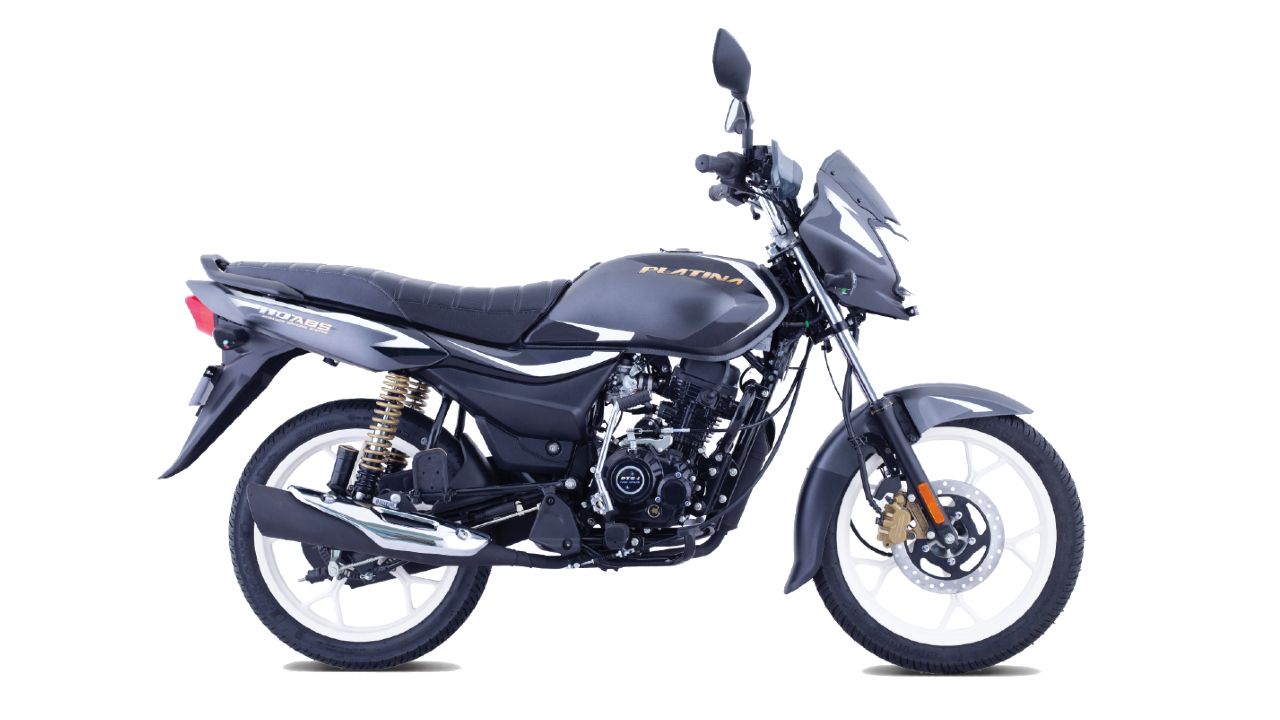 The Bajaj Platina 110 ABS will compete with the likes of the TVS Radeon, Honda CD 110 Dream, and Hero Passion Pro. While the aforementioned motorcycles only get the combined braking system, the Platina 110 ABS features a single-channel ABS unit. 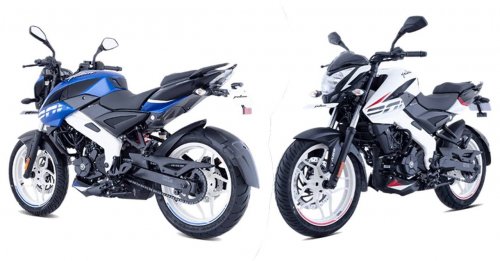