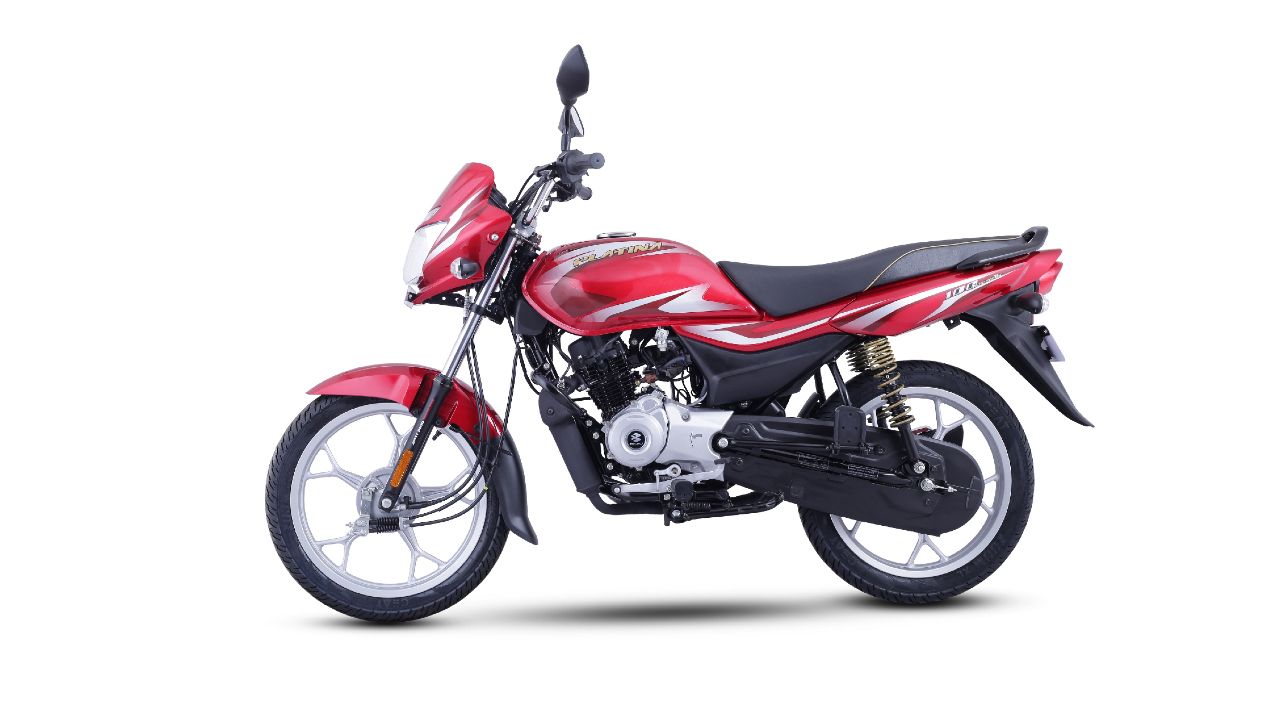 2021 Bajaj Platina receives its set of updates and also gets a price cut. While other motorcycles are just becoming dearer to its customers in the BSVI era does the new 2021 Platina make its value for money case stronger?

Bajaj Platina 100ES has been updated for MY 2021 and now undercuts its predecessor. The new commuter motorcycle has been priced at Rs 53,920 ex-showroom which is Rs 5,939 more affordable than its predecessor.

The motorcycle now sports newly styled mirrors as a part of the update. And this update makes the Platina 100ES the most affordable motorcycle equipped with an electric starter on-sale in India. 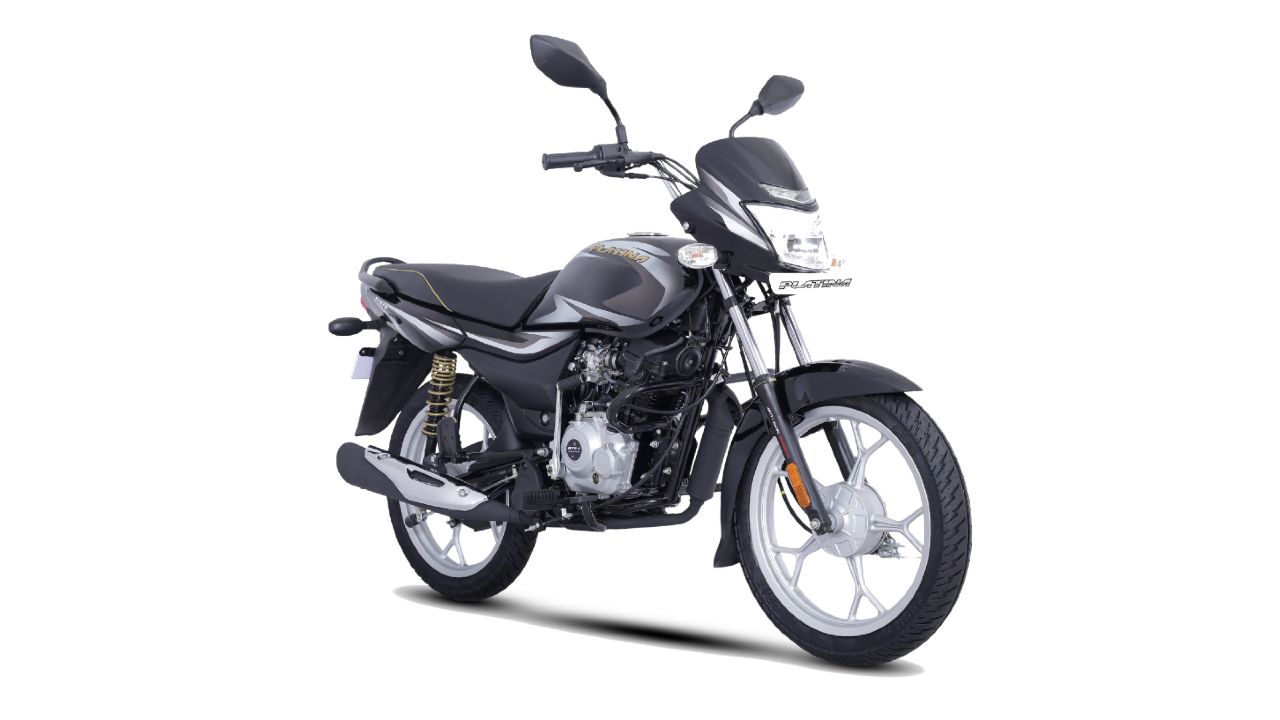 Cycle parts include 17-inch alloy wheels with tubeless tyres and drum brake assembly on end with the combined braking system. The Platina 100ES gets an 11-litre fuel tank and has a ground clearance of 200mm.

The 2021 Bajaj Platina 100ES rivals the Hero Splendour Plus which retails at Rs 61,714 and the Hero HF Deluxe which carries a sticker price of Rs 52,476 ex-showroom.

Reports and spy shots surfacing the internet suggest that the Bajaj Platina 110 which sits above the Platina 100Es in the Bajaj Auto lineup is expected to get a new disc brake variant. Along with a disc brake variant, the motorcycle will come equipped with a single-channel ABS unit.