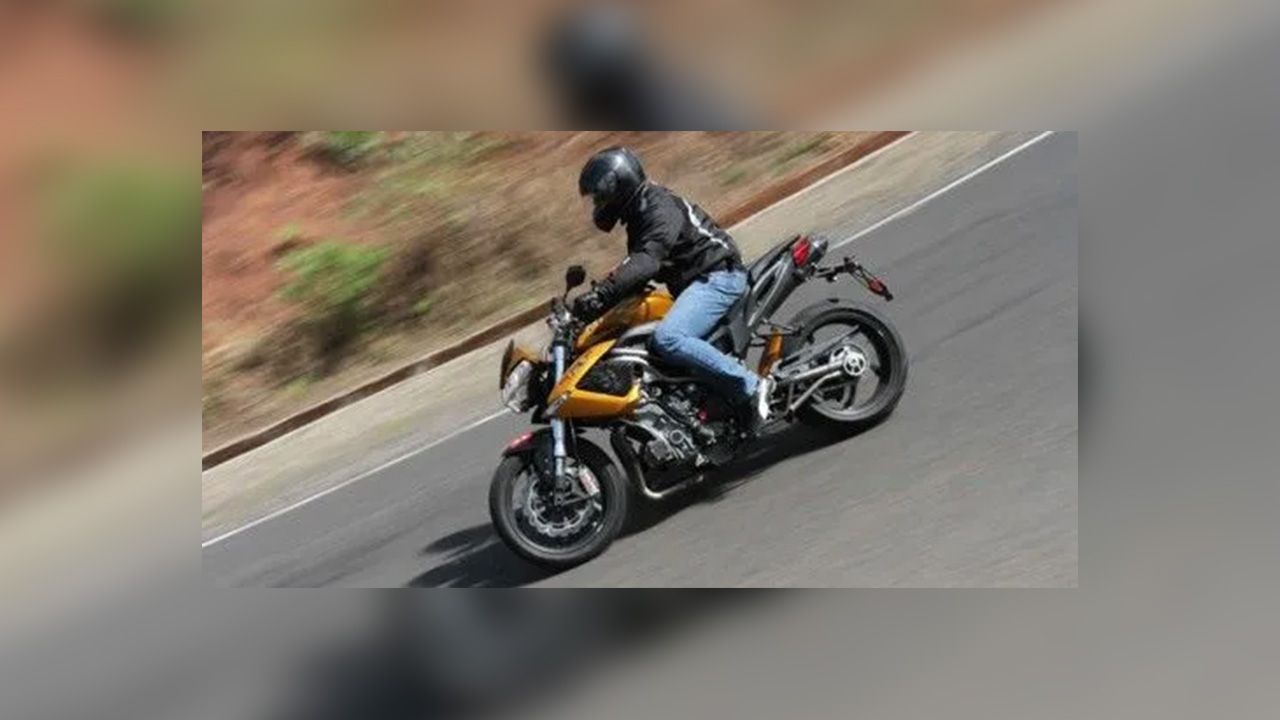 Failing to pay a debt of 120,000 euros to one of the component makers, an Italian court has declared Benelli bankrupt!

Italian motorcycle manufacturer, Benelli, has been declared bankrupt by an Italian court. Reportedly, Benelli failed to pay debts to one of its parts suppliers, resulting in a legal spat between the two. Now the court’s ruling has come against Benelli, and the Italian motorcycle maker has been asked to pay the owed sum back. Benelli, meanwhile, has rubbished these bankruptcy rumours and insists that it’s financially sound.

Apparently, the matter came to light when Benelli failed to pay roughly 120,000 euros of debt money to WP Suspension – the firm which supplies suspension components for Benelli bikes. WP Suspension took Benelli to Pesaro court to settle the matter. In the process, the court declared Benelli bankrupt, asked it to pay the debt and has also seized some of the Benelli motorcycles as collateral for payment.

Benelli's side of the story is completely different, though. As soon as the court declared the Italian motorcycle firm bankrupt, its Chinese owners, the Qianjiang Group, released a statement saying that Benelli is financially strong and it has already began to repay its debts. At the same time, Benelli has also appealed against the Pesaro bank's decision with the Court of Appeal of Ancona.

There’s no doubt that Benelli has had a troubled past - in 2014 it incurred a loss of about 800,000 euros while in 2015 total losses climbed up to a whopping 5.7 million euros! It’s reported that in 2016 the company has registered positive growth in the first six months, and with new products in the pipeline, it’s expected to do well. Also, given how aggressively Benelli is expanding its global operations, including the Indian market, the Italian motorcycle manufacturer seems financially stable at the moment. Having said that, time will only tell if Benelli can come out clean from all the aforementioned accusations.