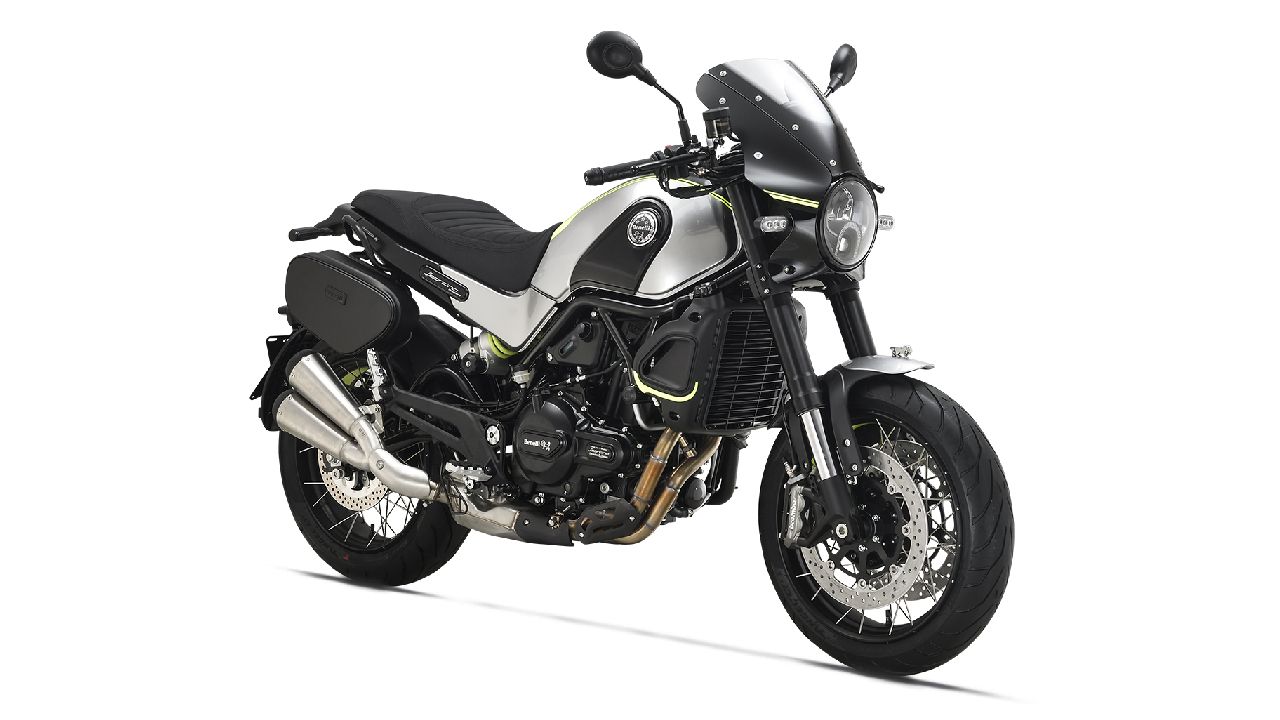 A sports tourer, an adventure tourer, a scrambler, and now a cafe racer. Benelli Leoncino 500 based Leoncino 500 Sport has broken cover and the new cafe racer gets minor design tweaks and a marginally powerful engine

Benelli India has a total of three motorcycles on sale in the 500cc middle-weight class – Leoncino 500, TRK 502, and the TRK 502X. The Italian motorcycle maker has introduced another product in the lineup, the Benelli Leoncino 500 Sport in the international market. 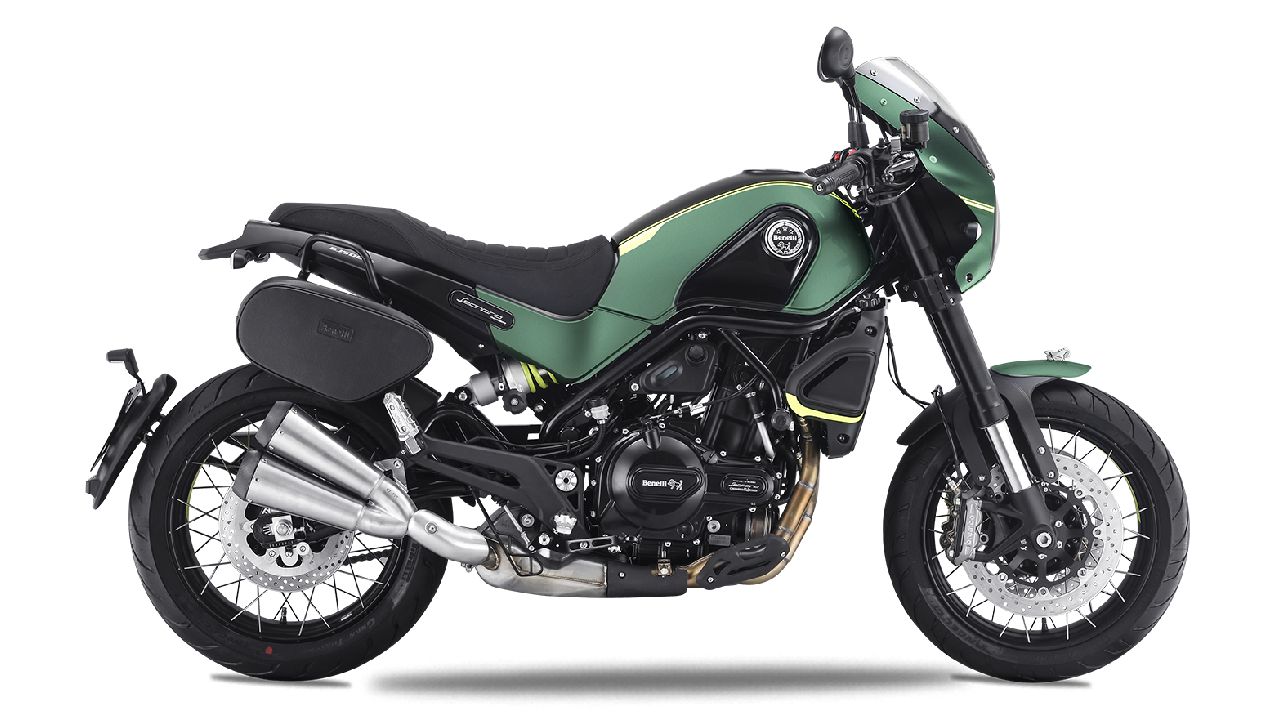 As the name suggests, Benelli Leoncino 500 Sport is based on the Leoncino 500 scrambler, but sports cafe-racer-like styling. The single-piece handlebar has been replaced by clip-on and the exhaust sports a new stubby twin-barrel design. The motorcycle gets 17-inch spoke-wired wheels that have been borrowed from the adventure-tourer 502X. 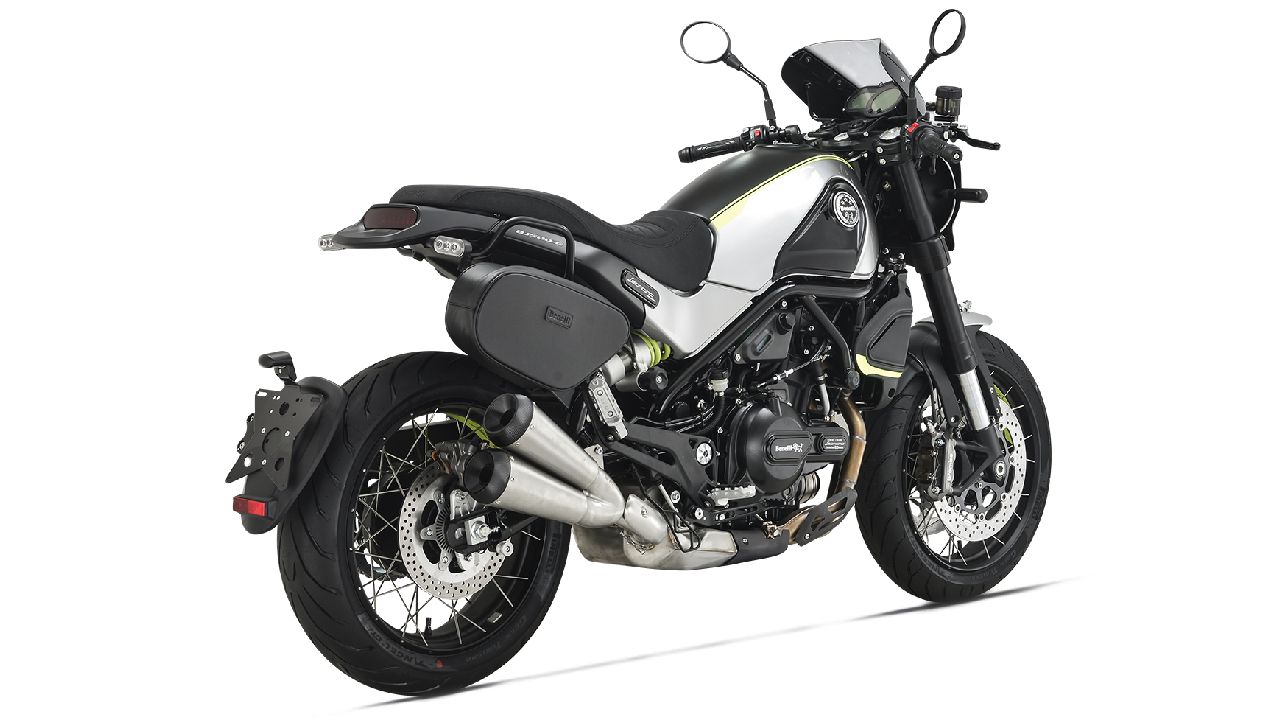 The engine a 499cc parallel-twin liquid-cooled motor, the same unit found all the 500cc Benelli’s sold in India. The motor is tuned to deliver 1Bhp and 1Nm over the Leoncino 500 and the Sport produces 48Bhp at 8,500rpm and peak torque of 47Nm at 5,500rpm. The cycle parts are the same as the Leoncino 500. For suspension, there are 50mm upside-down forks in the front and a mono-shock in the rear. The braking setup has been carried forward too, with 320mm twin disc in the front and a 260mm disc in the rear. 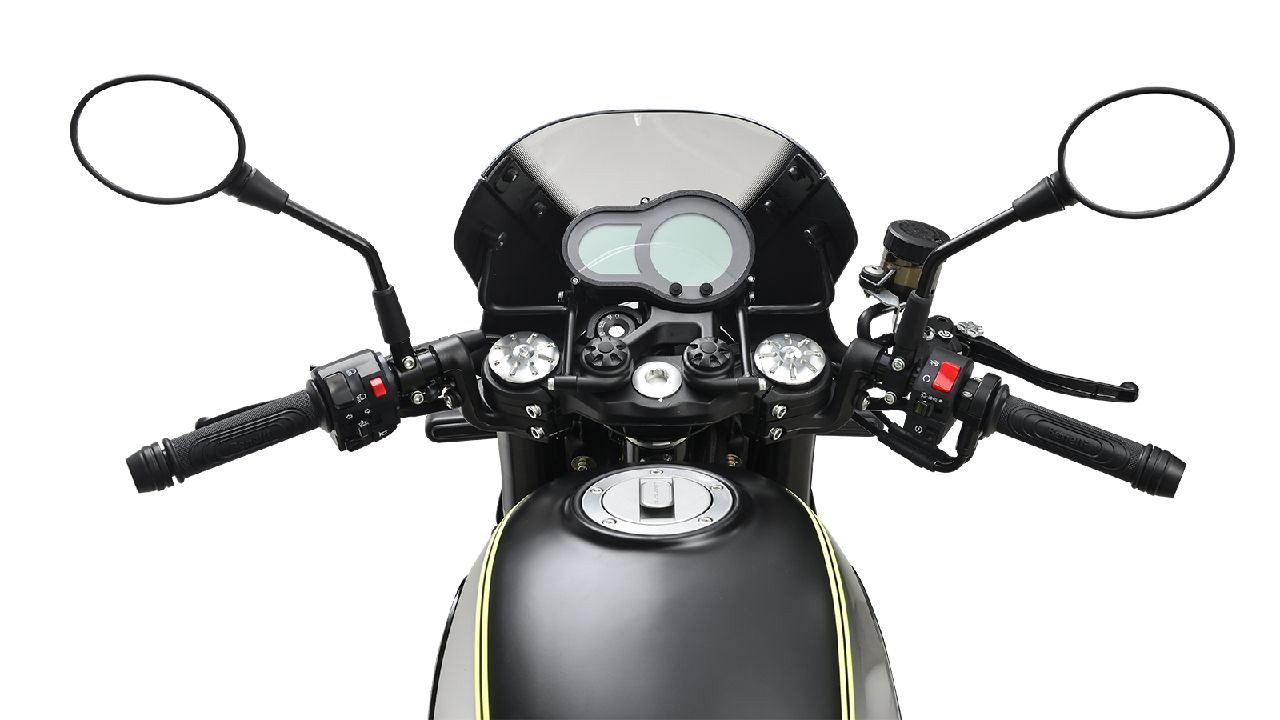 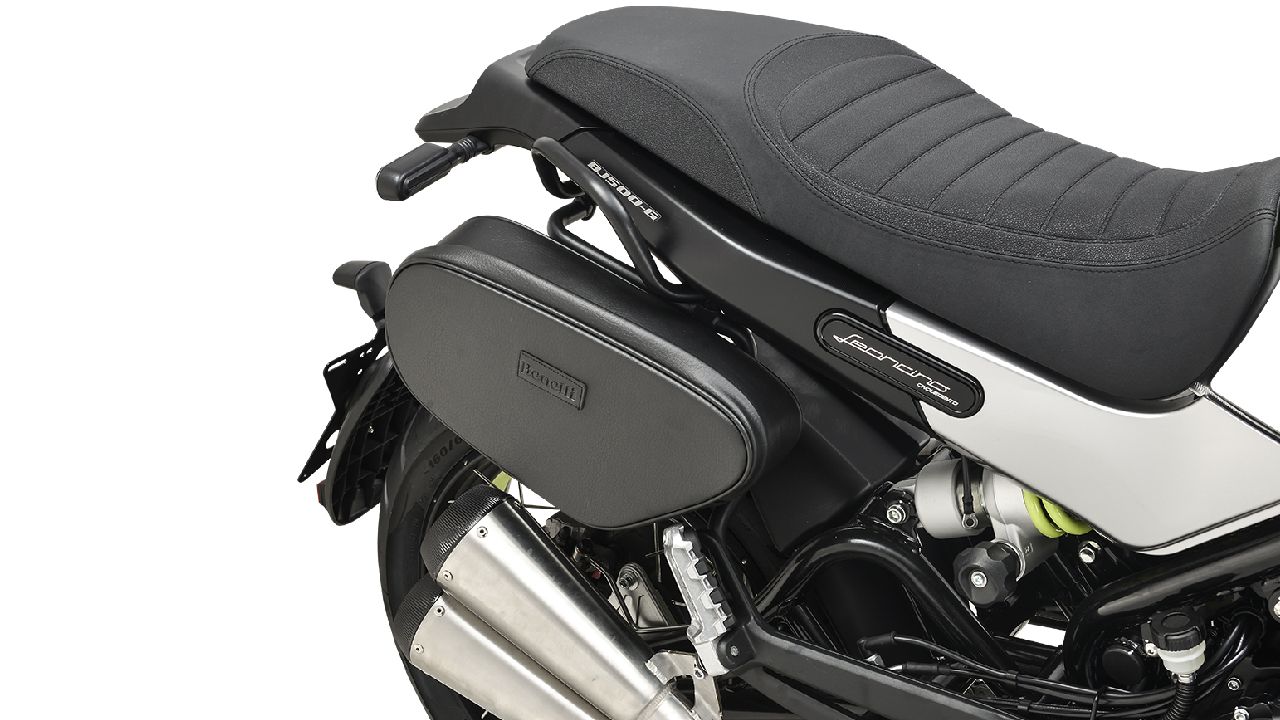 Your views invariably avoid dry weight. Something educated 35+ want to know. Dont you know a 50+ is advised by orthos to stick to bikes weighing less than 170 kg in India? As people age their bikes should get lighter. It doesn't matter you. It all depends on your awareness.