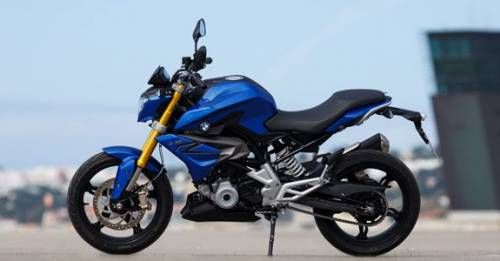 We are already well aware that the partnership between German bike maker BMW and Indian bike maker TVS, has been successful in producing a very phenomenal 300cc naked motorcycle, but up until now we were not sure what the price tag would look like.

However, BMW UK has just announced that the all-new G310R will be in dealers this October, with prices starting at £4290, which turns out to be approxiately Rs 3.74 lakhs according to the lowered exchange rate since BREXIT. This gives us a good idea about the price of the bike when it does finally launch in India. The G310R is being produced at the TVS Plant in India, which means that the bike will cost somewhere between Rs 2.5 and 3.5 lakhs in the Indian market.

BMW have put a lot of effort into making sure that the bikes meet the German manufacturer’s quality standards, with all of the tooling and equipment being made in Germany before being shipped to India. This will mean the the bike will be a high quality product.

Currently the only 300cc bikes available in the country are the Yamaha YZF-R3 and Kawasaki Ninja 300, which are similar in price, and then there are the more affordable Mahindra Mojo, KTM Duke 390, and Bajaj will also be launching a 300cc Pulsar this year.