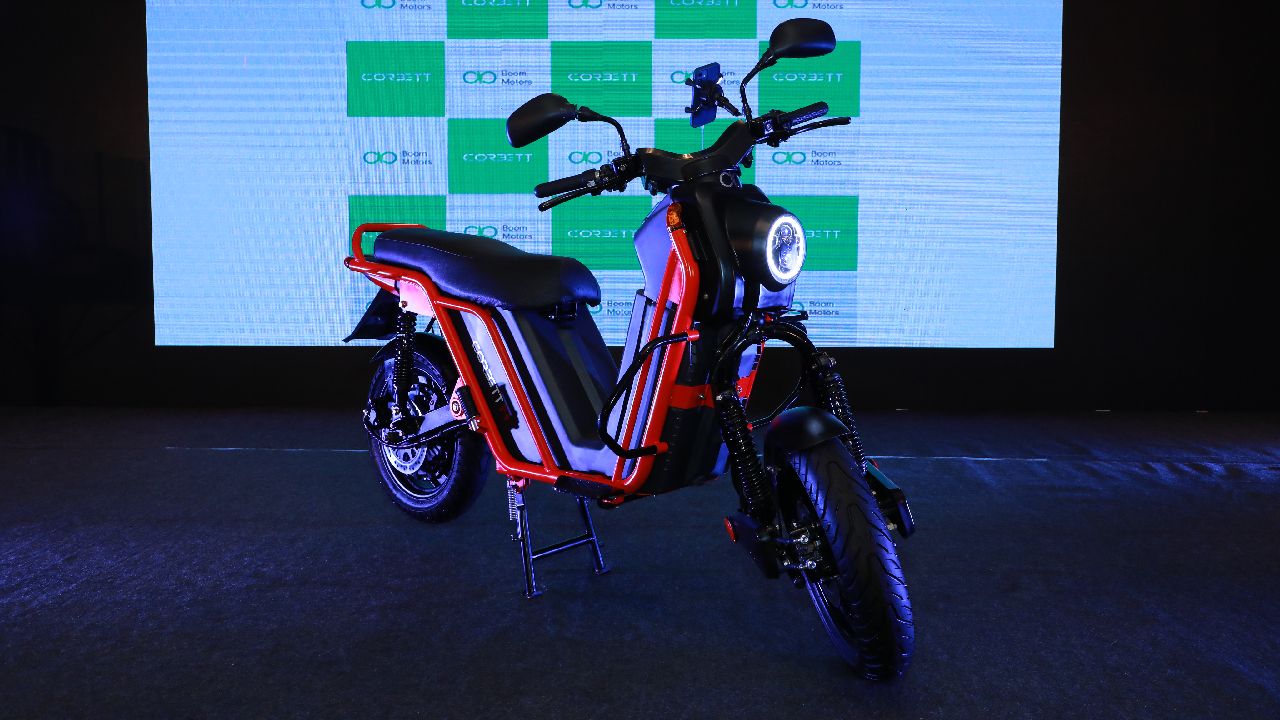 Boom Motors has stepped into the Indian market with two electric scooters. The pricing of the new electric scooters is quite aggressive, given that the company has mainly aimed at 90 per cent parts localisation.

Boom Motors, a Coimbatore-based startup, has debuted in the Indian market with two electric scooters – the Boom Corbett 14 and Boom Corbett 14-EX. The former is the more affordable model and is priced at Rs 89,999 (ex-showroom), while the latter gets a longer range, twice the battery capacity, and a more powerful motor and is, therefore, priced at Rs 1,24,999 lakh (ex-showroom).

Both electric scooters feature striking styling. Boom Motors promises a seven-year warranty on the chassis and also claims that the design makes the scooter more robust and durable. 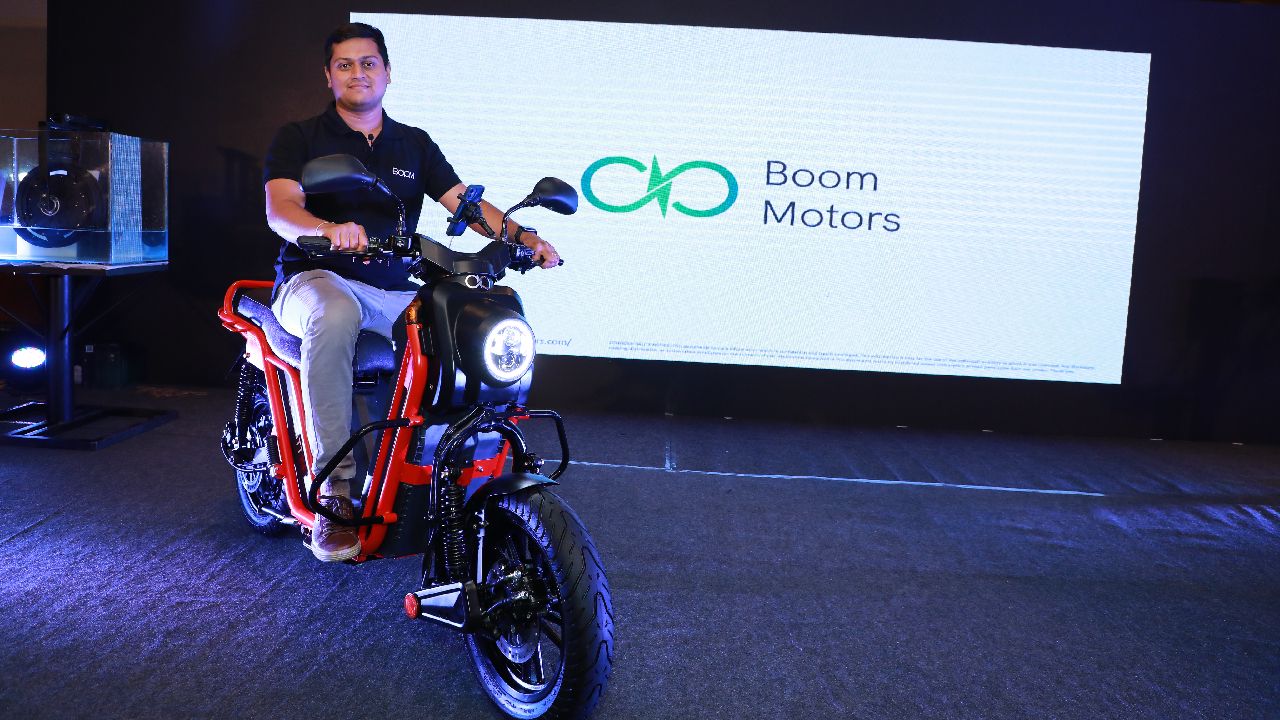 Both scooters feature a flat seat, which is likely to be comfortable for short-distance urban commutes. The cycle parts include a trailing-arm suspension at the front and a dual shock absorber at the rear. The wheel size on both ends is 14 inches. The scooters get a disc brake setup both at the front and the rear. The scooters miss out on ABS but get a combined braking system.

Other features include an all-digital instrument cluster, a 30-litre under-seat storage capacity, and a smartphone application, which allows the user to see essential details of the scooter.

Both scooters get a hub-mounted motor. The Corbett 14 gets an overall power output of 4bhp and a top speed of 65km/h. It has a removable 2.3kWh battery pack, which can be charged within 2.5 – 4 hours. The claimed range of the Boom Corbett 14 is 100kms.

The Corbett 14-EX gets two 2.3kWh battery packs, which offers a claimed range of 200kms. It can also be charged in 2.5 – 4 hours, just like the Corbett 14. The 14-EX also gets a slightly more powerful motor, which produces 5.3bhp and offers a top speed of 75km/h. Both scooters come with a five-year warranty on their respective batteries.