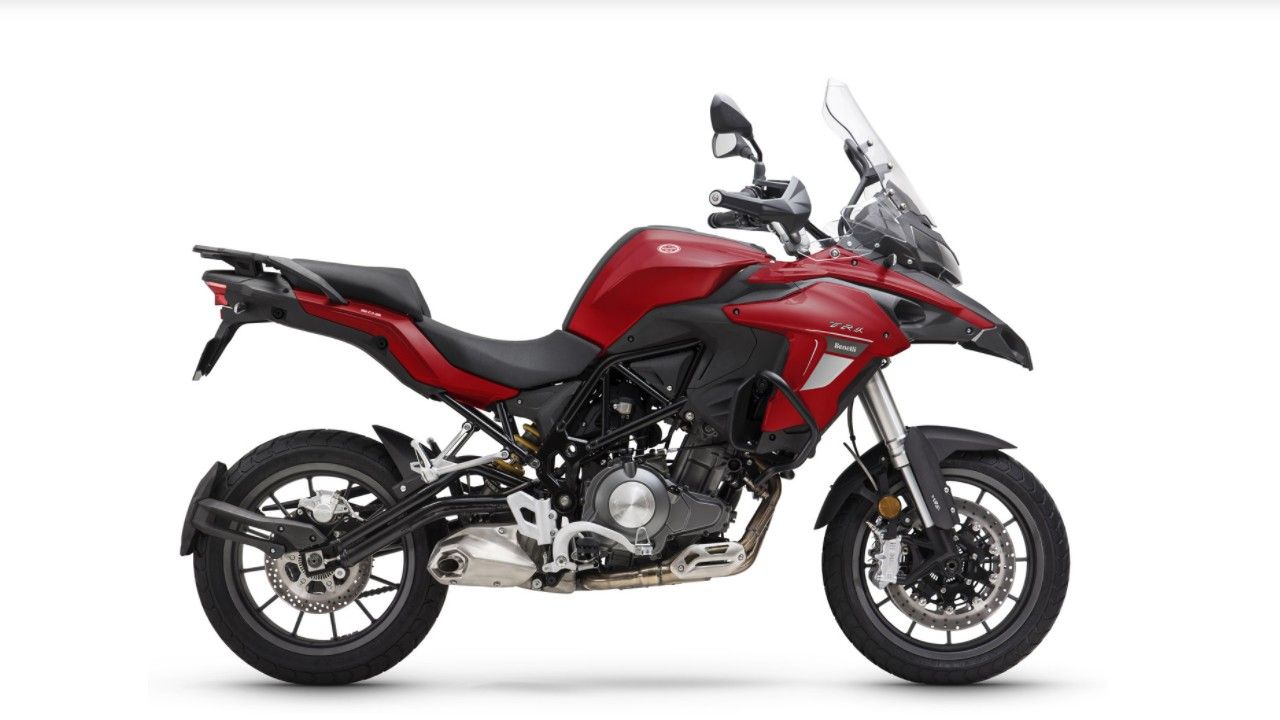 Updates to the TrK 502 will include new knuckle guards with an aluminium frame, new mirrors, improved handlebar grips and more. Expect the BS6 iteration to demand Rs 30,000-40,000 more than before

Benelli is all set to bring in its second BS6 compliant motorcycle – the TrK 502. Spy shots of the motorcycle have already leaked online. Updates to the 2021 TrK 502 include better knuckle guards with an aluminium frame and new mirrors. While the instrument cluster primarily looks unchanged from before, the tachometre now has a white background. Everything else about the instrument cluster including the tell-tale lights and the digital speedometer display remains unchanged. Other changes to the refreshed model include backlit switchgear.

Powering the TrK 502 will be a cleaner, BS6 compliant iteration of the same old 500cc parallel-twin liquid-cooled motor that should make a similar 47hp and 46Nm. The engine will continue to be paired with a 6-speed transmission. The rest of the motorcycle is expected to be the same. Braking duties are performed by a two 320mm discs at the front and a 260mm disc at the rear. The TrK sits on thick 50mm USD forks at the front and a preload and rebound adjustable monoshock at the rear. While the TrK was previously on sale in two trims – 502 and the off-road focused 502X with the spoke wheels, it remains to be seen if Benelli bring in both the variants once again.

Benelli is all set to announce the pricing of the BS6 TrK 502 on its social media handles on 29th January. So far, the company has only updated the Imperiale 400 to meet the BS6 norms. We have recently compared the Imperiale 400 with the Honda CB350 H’Ness and the Royal Enfield Meteor. You can read all about it in the link below.