Carburetted versions of the Yamaha FZ and Fazer discontinued 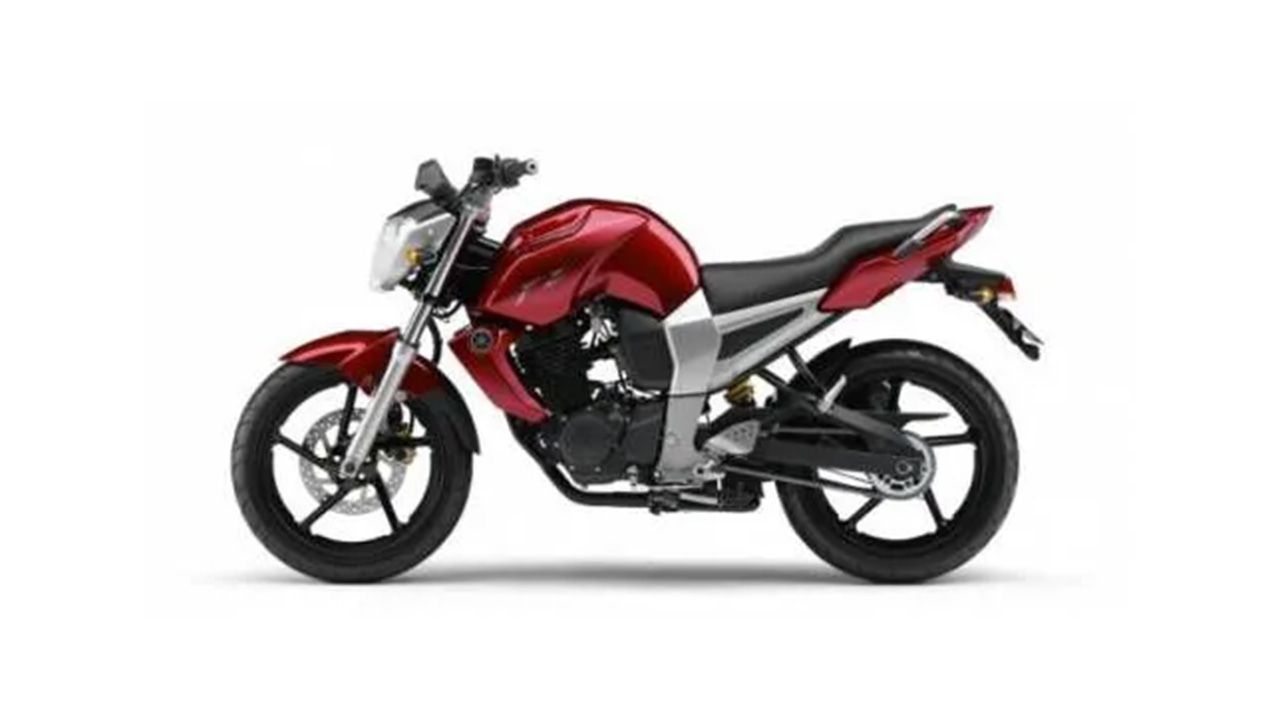 Last few weeks we have constantly been fed with launches of BS IV compliant motorcycles. As per the new government mandate, products that did not cater to BS IV norms were banned from sale starting 1st April, 2017. While most bike makers updated their entire model range, some low-selling offerings were given a miss.

Japanese bike maker, Yamaha has discontinued the carburetted versions of the FZ and the Fazer. The company first discontinued the FZ-S version 1 last year, and has now taken the carburetted FZ and Fazer off their website. We even got in touch with a few dealerships across the country to confirm the news. That being said, Yamaha is yet to release an official statement. The discontinuation of the carburetted FZ and Fazer shouldn’t quite affect Yamaha, as they continue to sell these offerings in the fuel-injected form. In fact, these newer variants of the two motorcycles have been selling well for the tuning fork brand.

The fuel-injected FZ, FZ-S as well as the Fazer share the same 149cc single-cylinder engine that is good for 12.9bhp and 12.8Nm. These output figures are marginally lower that what the carburetted models produced. The engine continues to be mated with a 5-speed transmission. The FZ range has been among the best-selling models for Yamaha averaging more than 17,000 units per month in FY 2016-17. Yamaha FZ-FI is priced at Rs 80,726 while the FZ-S FI will cost you Rs 82,789. The Fazer FI on the other hand caries a price tag of Rs 87,935. All prices ex-showroom Delhi.