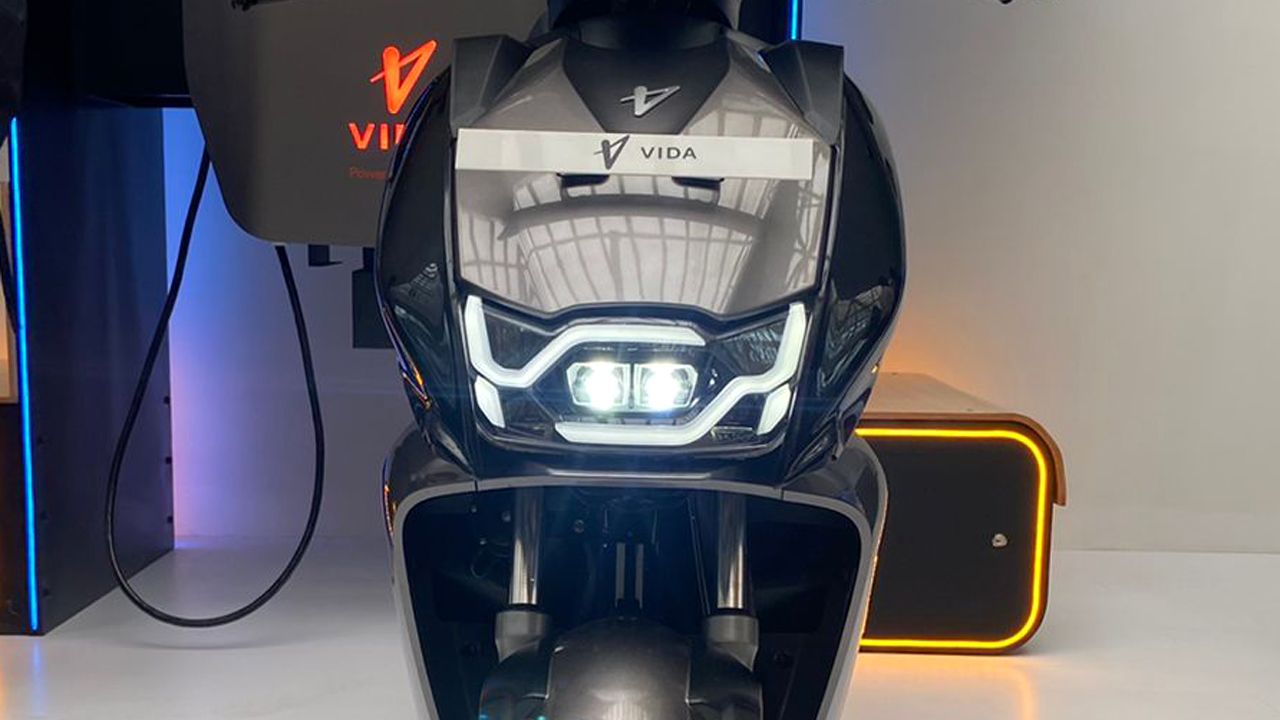 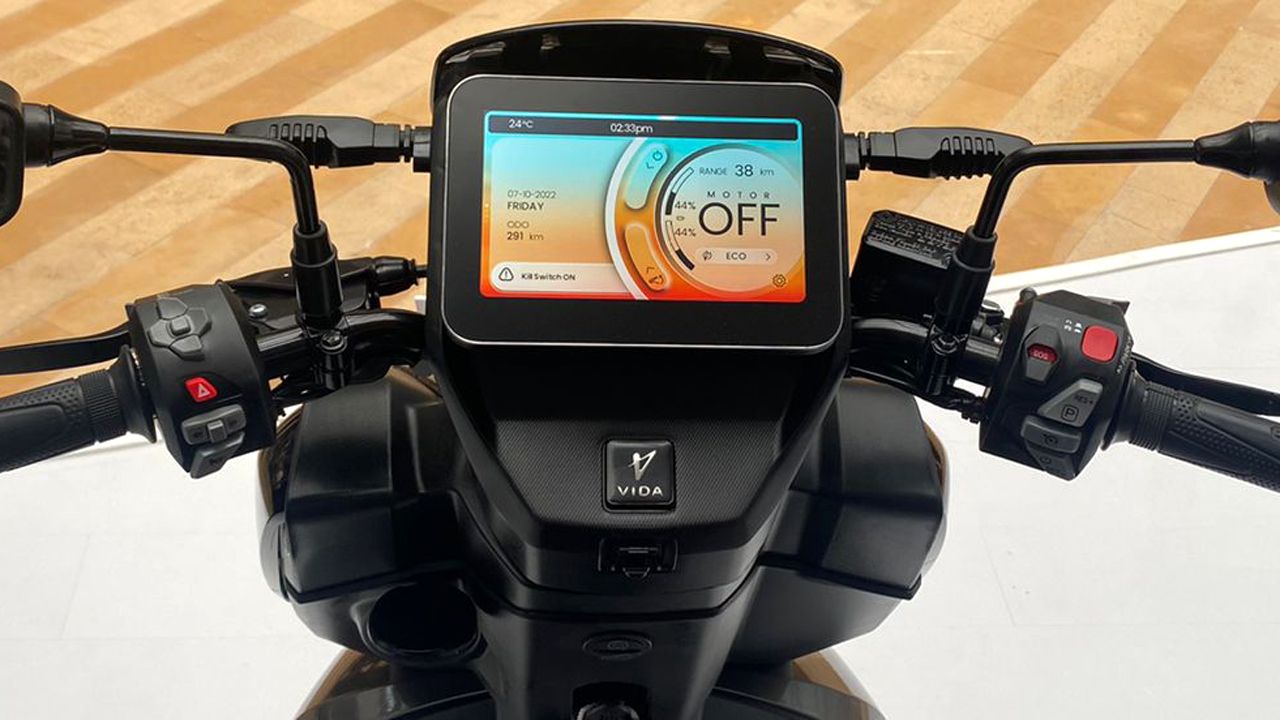 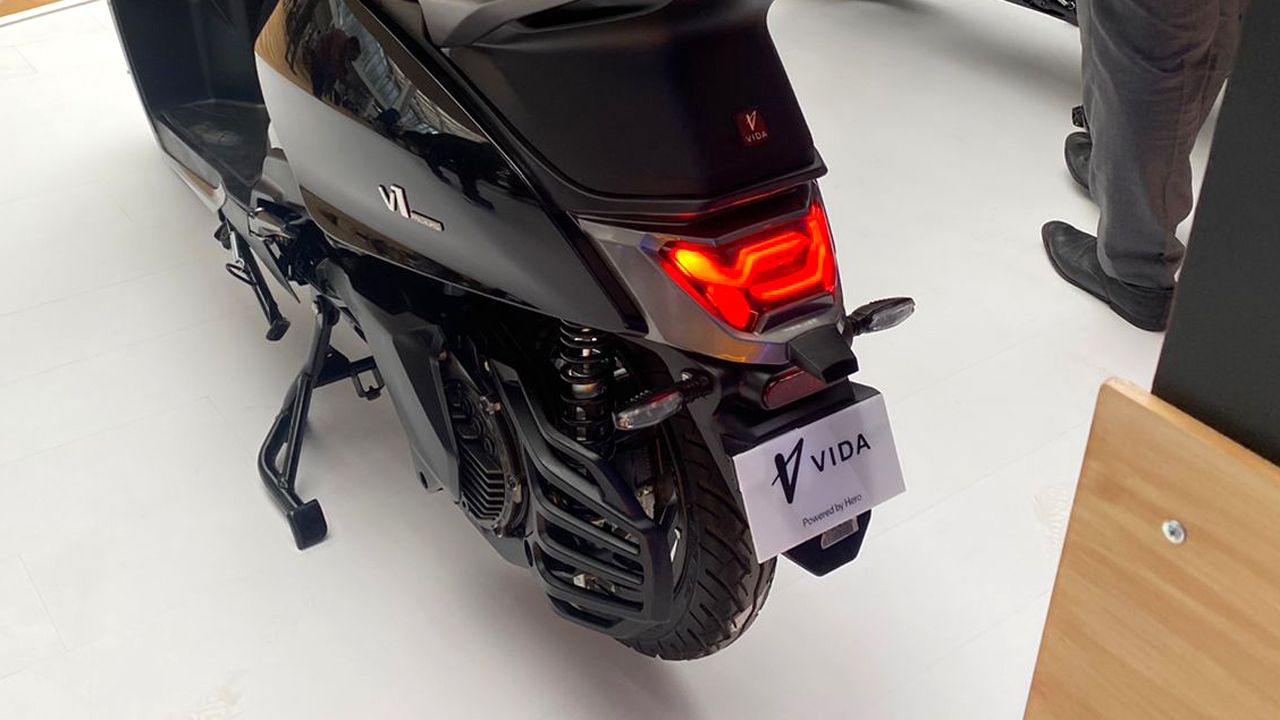 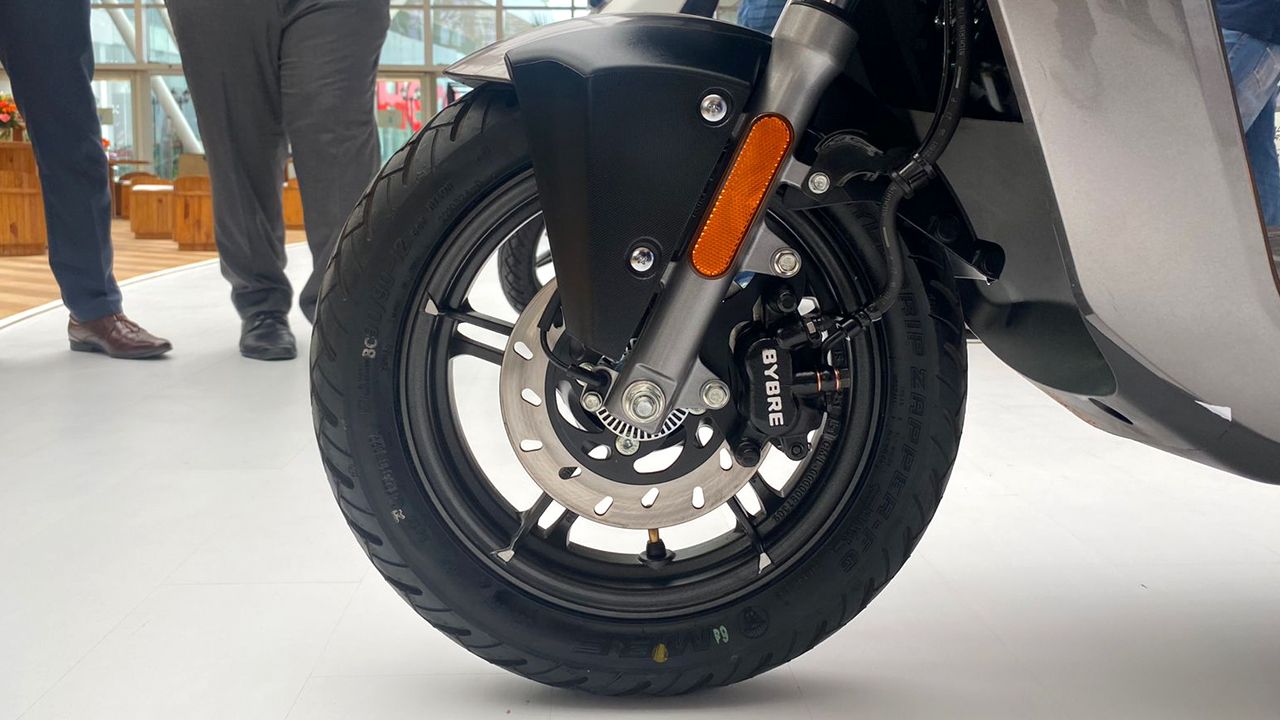 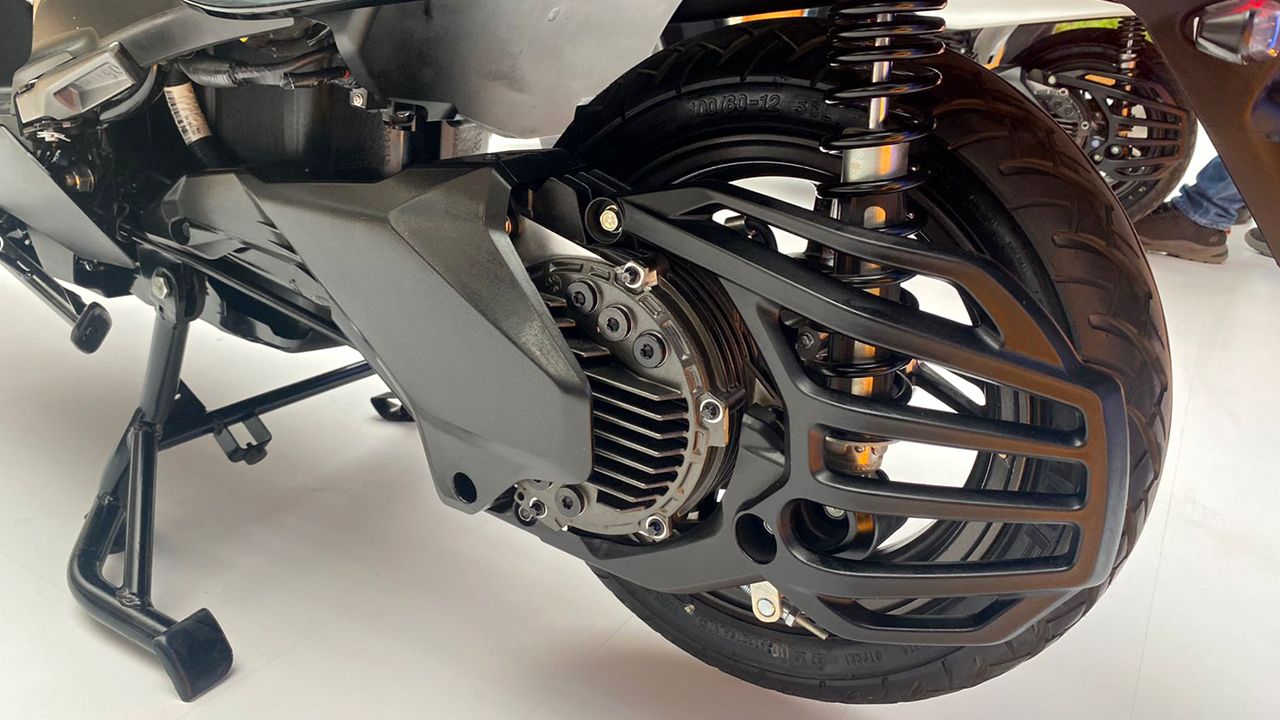 Under its new EV brand Vida, Hero MotoCorp has officially debuted its much-anticipated electric scooter called V1. The V1 line-up has been launched in two variants – V1 Plus and V1 Pro. The former is priced at ₹1.45 lakh, while the latter costs around ₹1.59 lakh. All figures are ex-showroom. If you're wondering about the reasonable price gap between the two variants, well, the reason is simple – both variants differ in terms of range and performance. 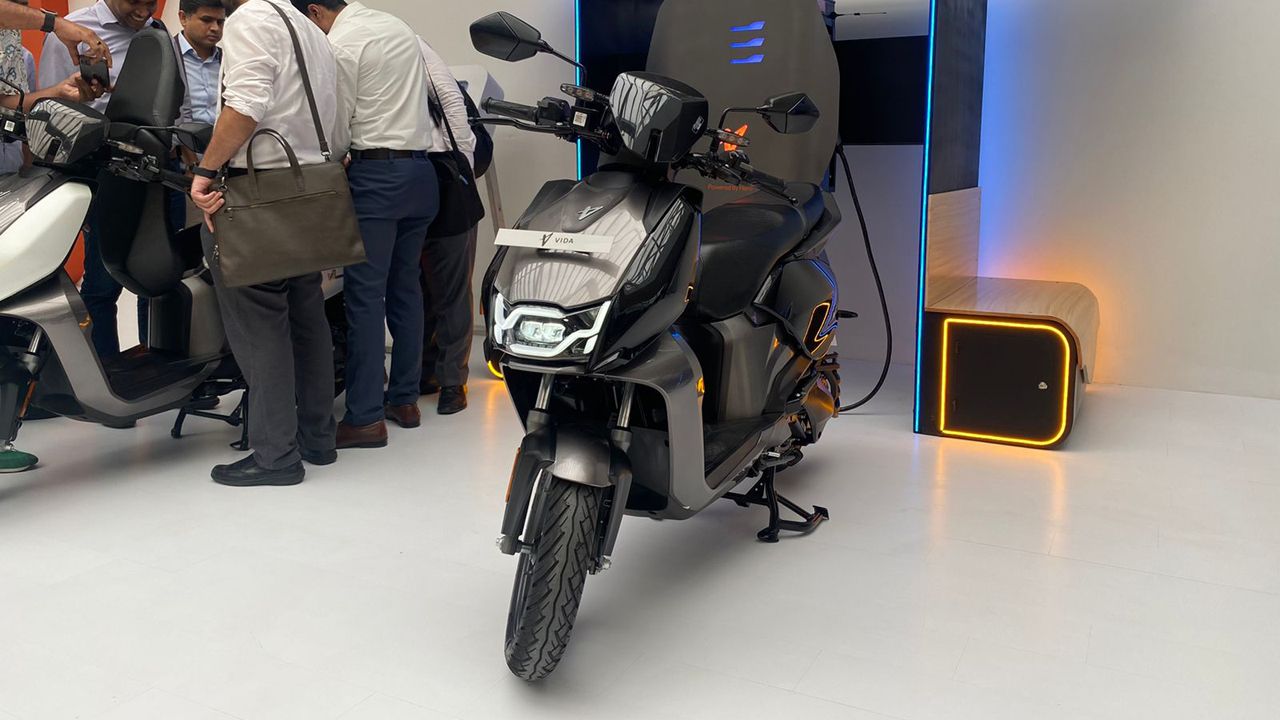 While both V1 Plus (143km of range) and V1 Pro (165km of range) can attain a top speed of 80km/h, the former can hit 40km/h in 3.4 seconds, whereas V1 Pro takes 3.2 seconds to get to the same speed. Additionally, both variants have a fast charging feature, which allows them to reach from 0 to 80% of charge in 65 minutes. The swappable batteries have been developed in-house by Hero itself.

The V1 range is also loaded with features, such as a 7.0-inch TFT touchscreen, riding modes, keyless operations, and custom software, which lets you sync your phone with it. The current pricing of the V1 falls within the range of most of its competitors like the TVS iQube, Ola S1, Bajaj Chetak, and Ather 450X. 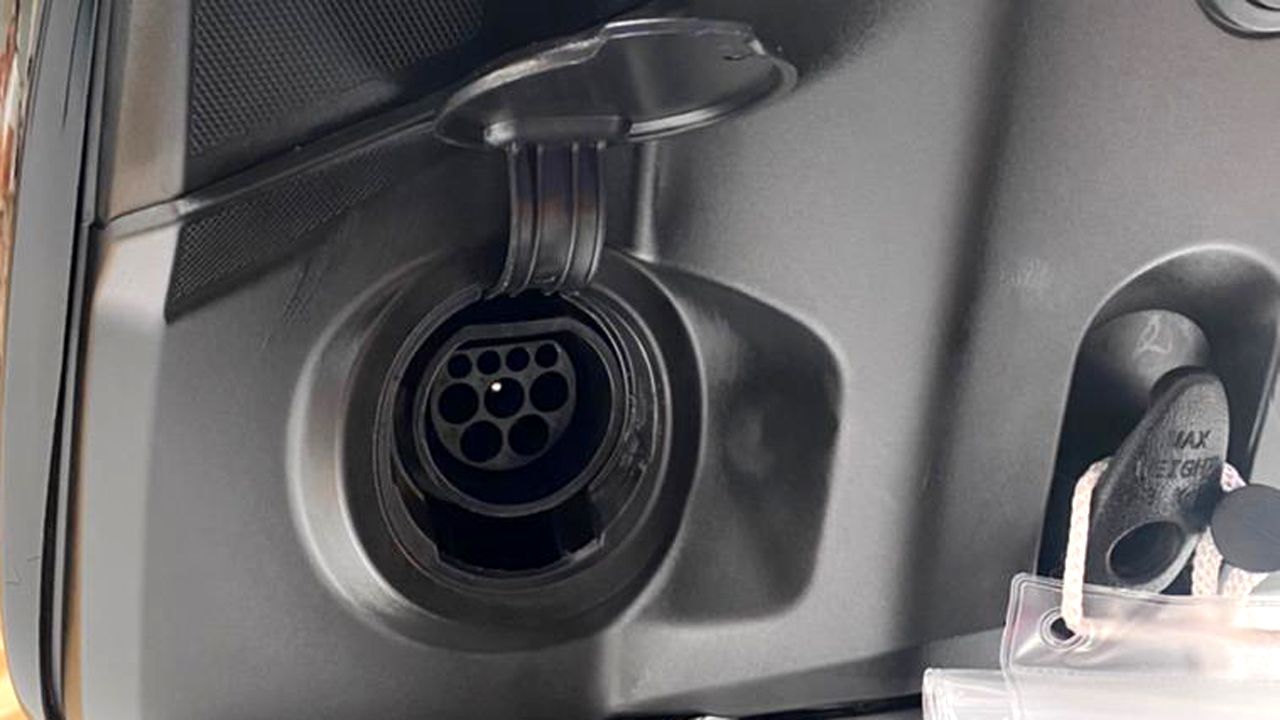 The Vida V1 e-scooters will soon be available in Delhi, Jaipur, and Bengaluru. Bookings for these e-scooters will commence on October 10 and deliveries are likely to start in the second week of December. 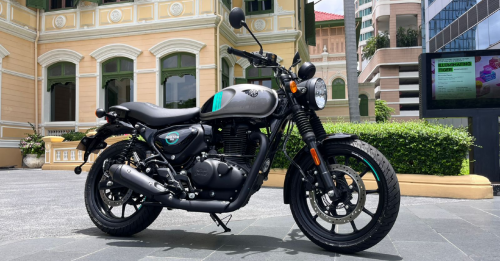 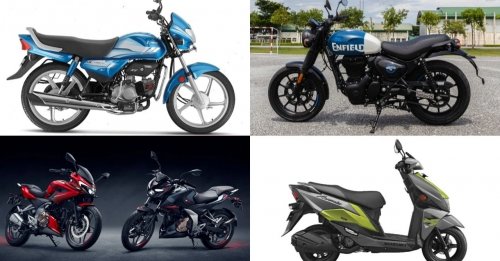