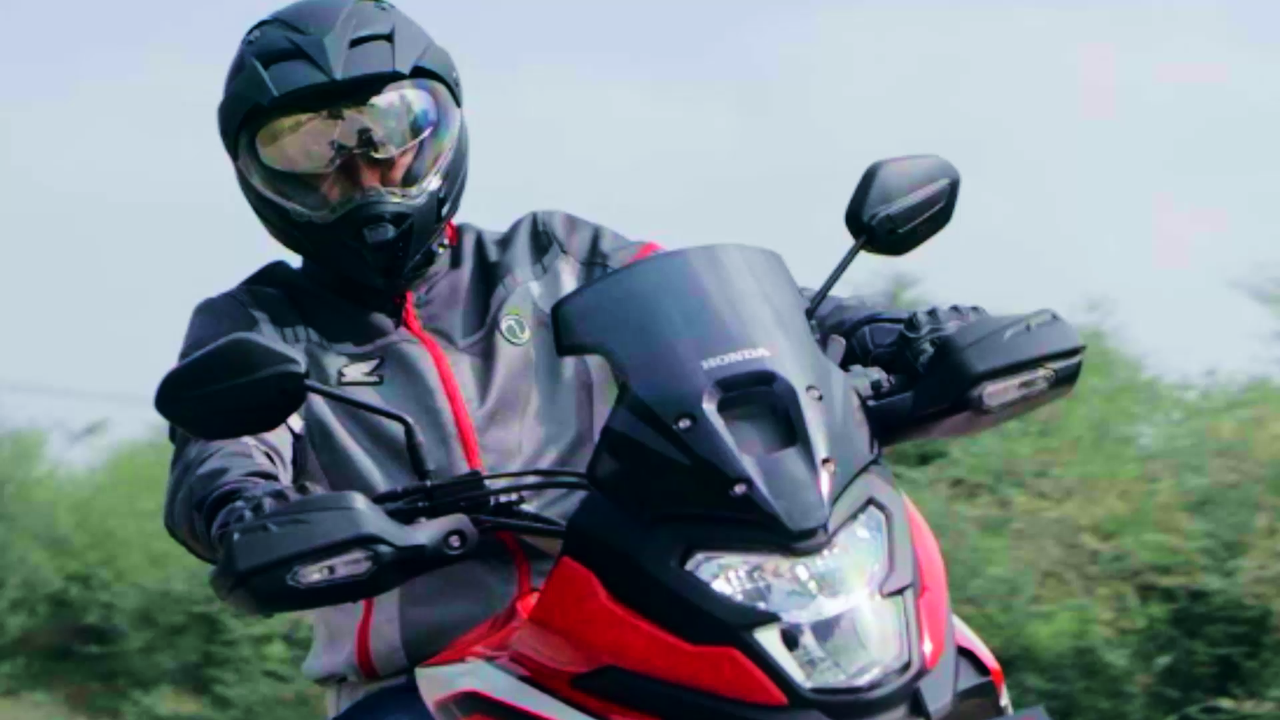 The new ADV, most likely to be christened NX200, will pose a good challenge to the likes of the KTM 250 Adventure and the Hero XPulse 200.

Honda is gearing up for the launch of a new product this month, on 19th August to be specific, and, this time, we believe it's going to be yet another ADV from the Japanese giant but one that's going to cater to the more affordable, entry-level range of the spectrum. If rumours are to be believed, the new ADV, likely to be called the NX200, will be based on the brand's 180cc offering – the Hornet 2.0 – that debuted in August last year.

Coming to the teaser, there are barely any details that have been revealed so far. What we do catch a glimpse of though is the bike's front fairing which pretty much confirms the ADV conversion of the Hornet 2.0, courtesy of the same LED headlamp. Other than that, a profile view of the bike standing far in the background reveals its proper ADV stance that almost makes it look like a baby CB500X. 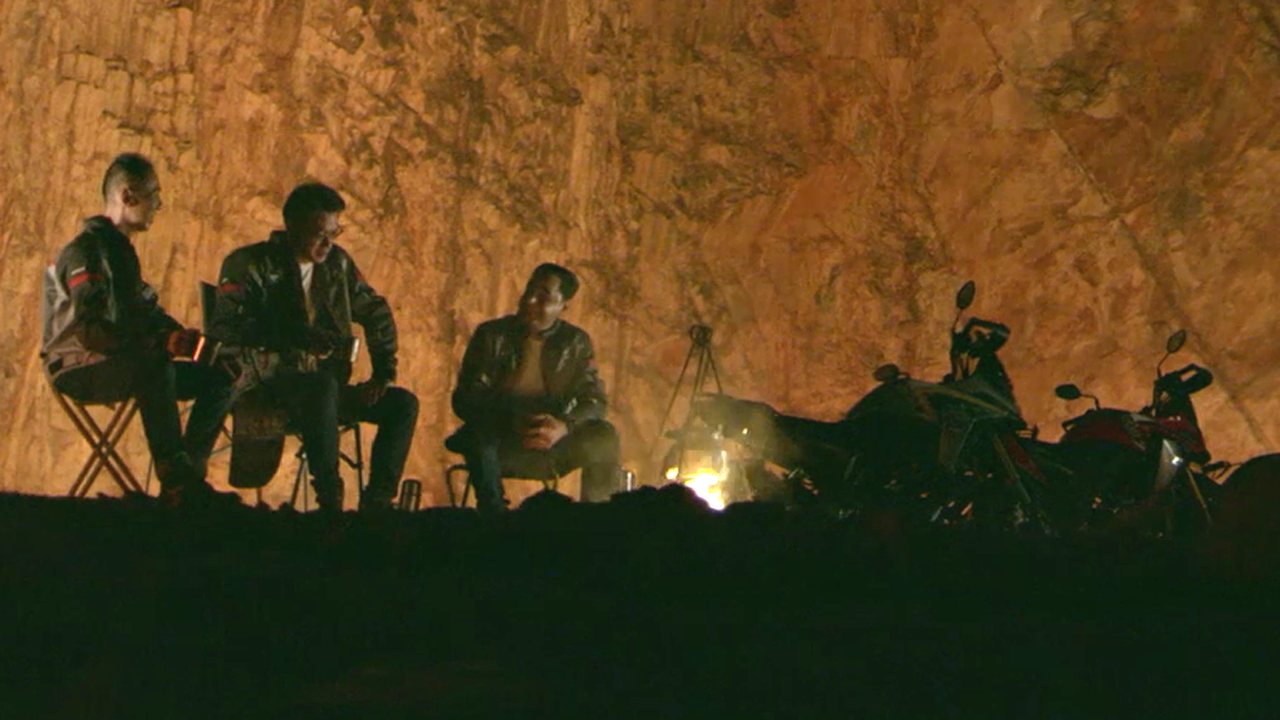 While it's all still speculative, the upcoming ADV is most likely to retain the Hornet 2.0's 184cc single-cylinder motor that could undergo some tuning upgrades to provide more oomph for the additional bodywork and weight.

As for the features, expect the kit to remain more or less the same as its naked sibling. However, being an ADV, some upgrades like a beefed-up suspension set-up, knuckle guards, and increased ground clearance can be expected. Hopefully, some more details will be confirmed by forthcoming teasers.