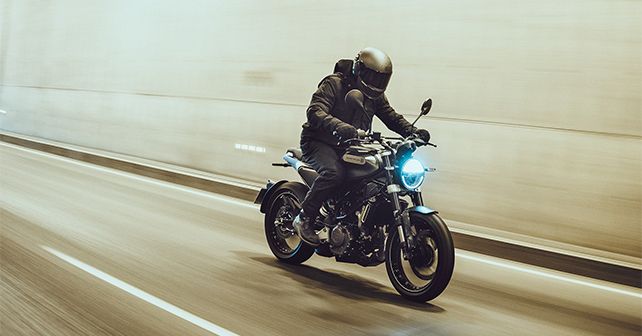 Husqvarna has unveiled another lower displacement offering, this time on their official website. The Svartpilen 200 will be based on the KTM 200 Duke and is likely to be launched in 2021.

Bajaj Auto bringing the Husqvarna brand to India hasn’t quite been a secret. But making the debut with the Svartpilen and Vitpilen 250s did indeed come as a surprise. And it seems like Husqvarna has more in store for us. The Swedish bike maker has now officially unveiled the Svartpilen 200 on their official website.

As you’d expect, the Svartpilen 200 is based on the KTM 200 Duke. The Svartpilen 200 will be powered by a 199.5cc single-cylinder liquid-cooled motor that pushes out 24.6bhp and 19.2Nm. Just like the Duke, this engine will come paired with a 6-speed transmission. The 200 will sit on upside down forks upfront and a monoshock at the rear. The Svartpilen will be fitted with a 320mm disc upfront, as opposed to a 300mm on the Duke. At the back, however, the Huskie will also get a 230mm disc. ABS will be standard. The Svartpilen 200 will also sit on alloy wheels – in fact, they will be the same ones as the quart-litre sibling. The biggest differentiator will be the exhaust – the 200 sports an underbody type while the 250 gets a side-slung exhaust. 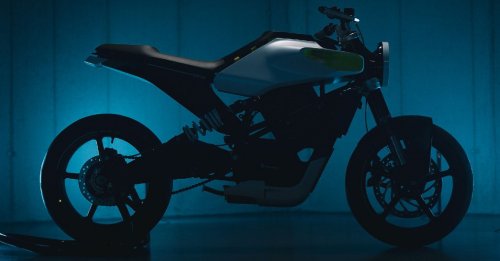 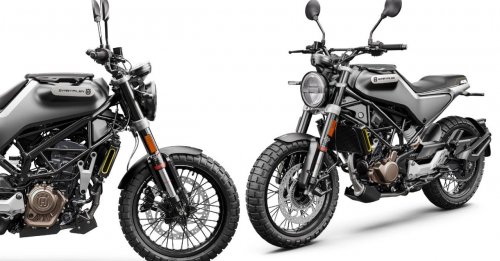 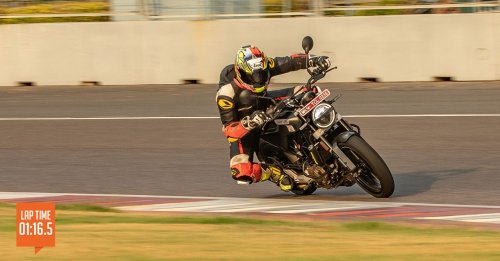 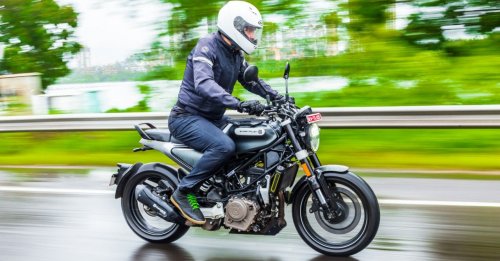 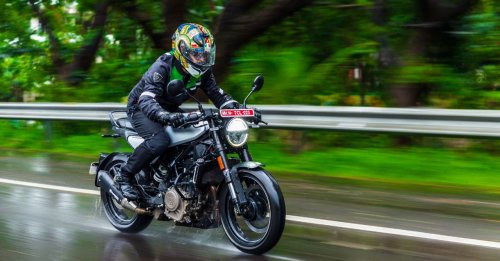