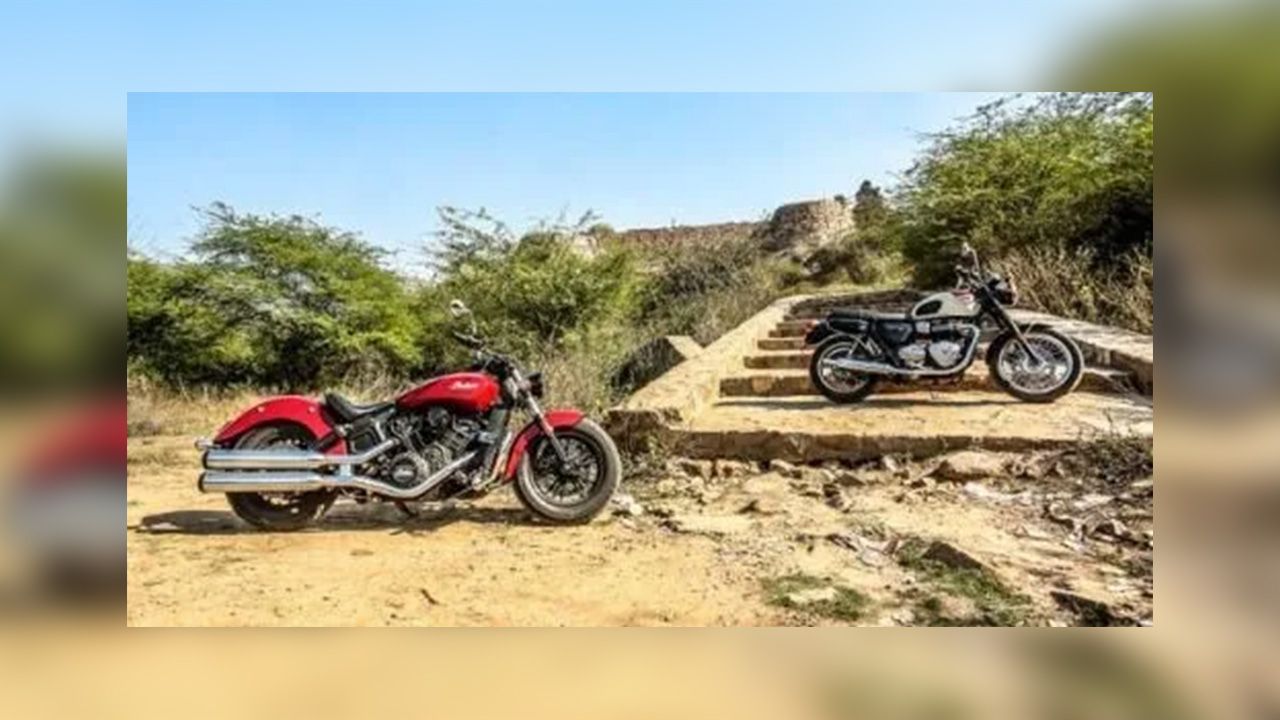 Import motorcycles displacing less than 800cc demanded a duty of 60 percent while those displacing more than 800cc were charged 75 percent. A standard import duty of 50 percent will now be levied

After the Budget 2018 didn’t quite so much for the automotive industry, to the delight of motorcycle enthusiasts, the government has brought a reform in import duties on premium motorcycles. Those planning to buy premium motorcycles will now rejoice as the government has slashed the import duties on motorcycles. All CBUs (Completely Built Units) will now attract an import duty of 50 percent. Previously, motorcycles displacing less than 800cc have levied import duty at 60 percent while those displacing more than 800cc were taxed at 75 percent. This move should greatly benefit manufacturers like MV Agusta, Aprilia and Indian Motorcycles.

The import duty structure hasn’t just been reformed for CBUs. Semi-knocked Down Units (SKDs) will also benefit as the duty for these vehicles is down from 30 percent to 25 percent. SKDs are motorcycles which are brought to Indian shores with a pre-assembled engine, transmission, and drivetrain but they haven’t been fitted on the body. Kawasaki is sure to benefit from this move as motorcycles like Z900 and the Ninja 100, are expected to get cheaper. At Rs 7.68 lakh and Rs 9.98 lakh, the Z900 and the Ninja 1000 were already priced competitively, but now the pricing is expected to get even more attractive.

It isn’t sunshine and roses for all motorcycles though. While the new import duty structure favours CBUs and SKDs, locally assembled motorcycles are likely to take a hit as they will now be taxed at 15 percent instead of 10 percent. This means motorcycles like the Triumph Bonneville and Street Triple S will now cost more than before. There’s no change in the duties of motorcycles brought under the Free Trade Agreement (FTA).

Speaking about the revision in the import duties, Vimal Sumbly, MD Triumph Motorcycles India said, “After the budget, this is a great initiative to cut import duties on CBUs, but for CKDs where the local assembly is done in India, the import duties are increased by 5% and the FTA remains unchanged. We would urge the government to relook into this area.”

The government’s stand on CKDs has upset certain bike manufacturers, especially keeping in mind that they have invested a lot of time and money in setting up their CKD operations in India. The increase in import duties will rob them of the benefit that they have been receiving so far. While this will, of course, have a negative effect in the short run, in the long term, it essentially encourages bike makers to locally manufacturer their products.