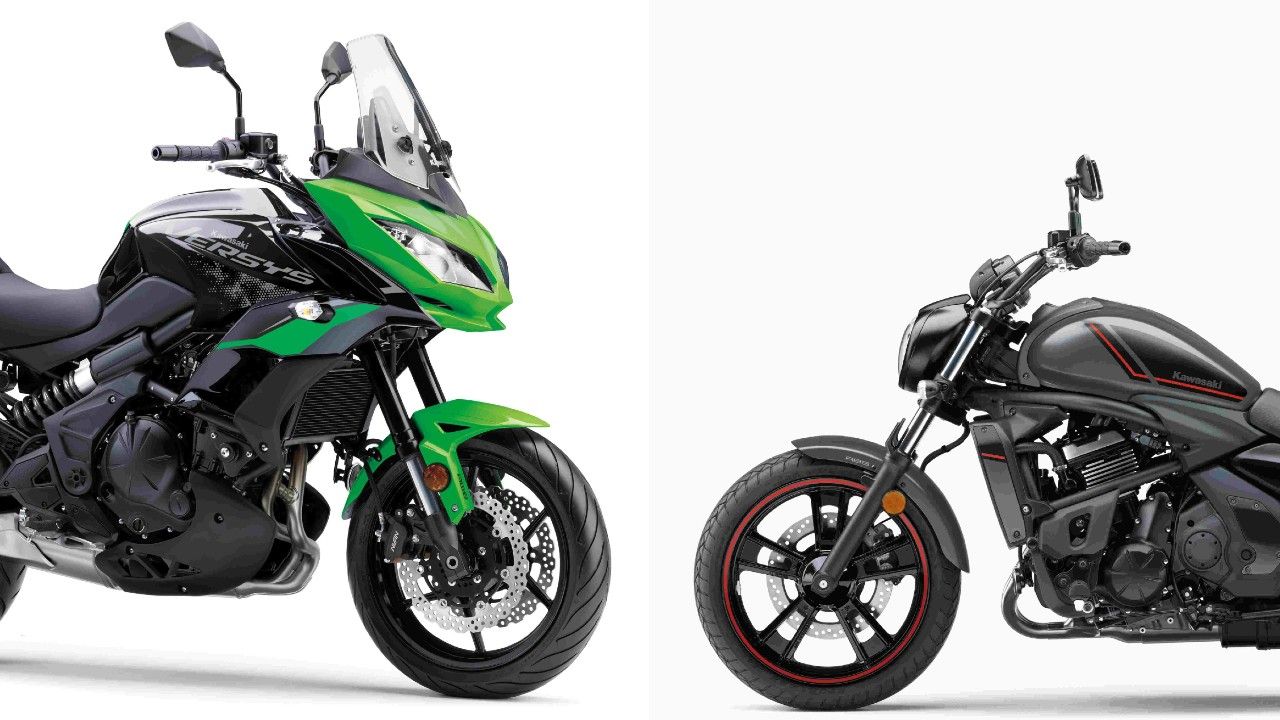 The road-legal middle-weights from Kawasaki can be had with a discount of around Rs 20,000-30,000. More lucrative discounts are also being offered on Kawasaki’s dirt bike range KX 100, KLX 110 and the KLX 140

Historically, Kawasaki products have always been priced extremely competitively in India. While there have been exceptions like the Ninja 400 and the Versys X-300, almost all their remaining offerings have always been incredibly well priced. That being said, the Japanese brand seems to be a bit unhinged in their pricing strategy of late.

Less than two weeks back, Kawasaki announced a hike in the price of some of its products. You can read about the announcement here. And now, the company has revealed some discount offers for the month of April. The Vulcan S that is priced at Rs 6.04 lakh can now be had at a discount of Rs 20,000. Similarly, the Versys 650 after discounts is priced at Rs 6.78 lakh. Kawasaki’s retro-modern offering, the W800 is now priced at Rs 6.89 lakh after benefits. Here’s a closer look at how the prices have changed over the past few weeks.

Kawasaki has also revised the prices of its dirt bikes. The KX 100 is being offered with a hefty discount of Rs 50,000 and is priced at Rs 4.37 lakh. Similarly, the KLX 110 and KLX 140 are priced at Rs 2.69 lakh and Rs 3.67 lakh – after a discount of Rs 30,000 and Rs 40,000 respectively. It must be noted that these three motorcycles are purpose built for dirt riding and are not road-legal in India. Here’s a look at the pricing of the rest of the Kawasaki range.