Kawasaki Versys 650 and Versys 1000 to get updates 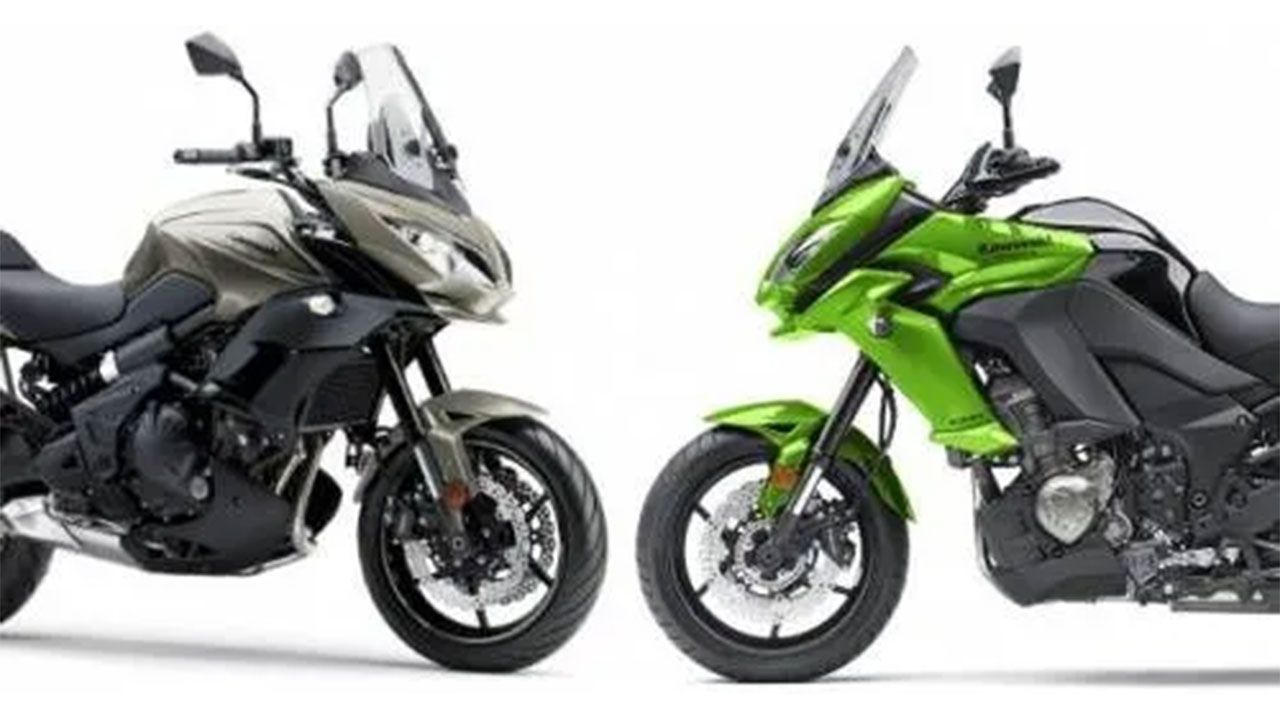 Expected to come to India in 2017, both motorcycles get more features and colour options

Stepping into the adventure-tourer segment, Kawasaki introduced both its Versys offerings last year. The Versys 1000 was launched at Rs 12.9 lakh in January while the Versys 650 came to India in December at Rs 6.60 lakh. Now, the Japanese bike maker has given both these models an update and we can expect them to come to Indian shores sometime next year.

Both these offerings get a new instrument cluster with gear indicator and a freshly designed knob for windshield adjustment. But the most important feature on both these Versys offerings, considering its adventure-tourer DNA, is undoubtedly the addition of a GPS mount. The international spec model will also be introduced with a new colour scheme. Aside from the metallic flat spark black/metallic carbon grey colour that it has been available in, the 2017 Versys 650 will also be available in metallic flat raw titanium and a special edition candy lime green/metallic spark black. The Versys 1000 on the other hand will also be available in three colour options -  candy burnt orange/flat ebony, candy lime green/metallic carbon grey and metallic flat spark black. If history is anything to go by, expect the 2017 Versys offerings to come in India just in one shade.

Mechanically, both the 2017 Versys offerings will remain unchanged. The Versys 650 will continue to make 6bhp and 64Nm from a 649cc parallel-twin motor. The Versys 1000 on the other hand is an inline-four 1,043cc unit that churns out 116bhp and 102Nm. Expect the new 2017 Kawasaki Versys 650 and 1000 to be priced marginally higher than the current versions.