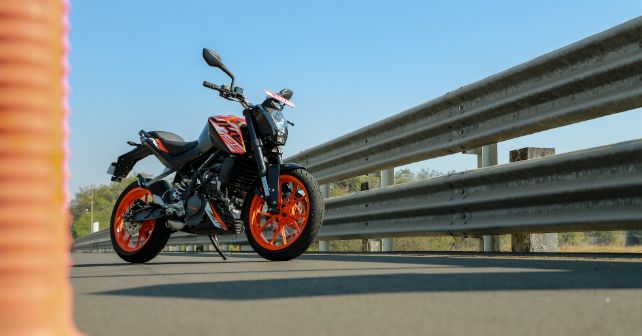 The recently launched KTM 125 twins have been able to bring decent volumes for the Austrian bike maker ever since they went on sale in the country. Now given their performance – on the sales chart that is – KTM has decided to make the pair dearer by a couple thousand rupees. The Duke 125 now retails at Rs 1,32,500 – which is an increase of nearly Rs 2,250 over its launch price, while the racier RC125 is now expensive by around Rs 1,500 as it's priced at Rs 1,48,750. All prices are ex-showroom, Delhi.

The hike in prices of the 125s was a given since both of these machines were launched at introductory prices. However, while most of the people felt they were already overpriced for 125 offerings, the bikes were rather received well by the youngsters. And that’s kind of understood, because apart from the firepower, the KTM 125s get almost the same hardware as bigger Duke 200 and RC200, for they have the same chassis, suspension, tyres and brakes as their elder siblings. 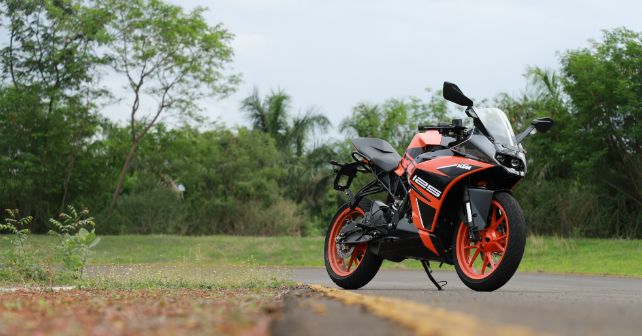 Both the KTM 125s are powered by the same 124.7cc liquid-cooled single-cylinder engine that develops 14.5bhp and 12Nm of torque, and it comes mated to a 6-speed transmission. The RC125, however, is the racier of the two as it gets sporty ergonomics with rear-set pegs, clip-on handlebars and is fully-faired. In terms of features, it also comes with projector lamps over the halogen setup of the Duke 125.

The KTM 125 Duke and RC125 don’t have direct rivals in the market, but at their price points, the former competes with the likes of the Yamaha MT-15, while the latter locks horn with the Yamaha R15 V3.