Bajaj and KTM launch the 390 Duke 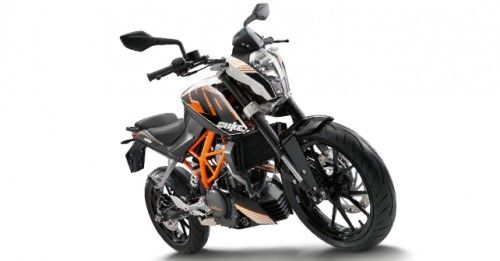 Bajaj Auto and KTM launched the KTM 390 Duke, with a price tag that will make you smile from ear-to-ear. The KTM 390 Duke will now be available at a price of Rs 1,80,000 (ex-showroom, Delhi). The price itself must have already sent many a bike enthusiasts running to showrooms to book one.

The 390 Duke looks aggressive and the minimalist body work and exposed bright orange trellis frame just make it brilliant to look at.

The KTM 390 Duke gets a 4-stroke 373 cc engine that puts out a massive 43bhp. It gets a six-speed gearbox that shifts in a one-down five-up pattern. Bajaj has equipped the 390 Duke illuminated switchgear, dimpled palm grips, a 10.2-litre fuel tank, a side stand-down warning light as standard.

The 390 Duke uses an ABS enabled 300mm single disc brake in front and 230mm unit at the rear that can be disengaged. Bajaj plans to sell 12000 units of the 390 Duke annually through their existing network of 75 Probiking dealers. 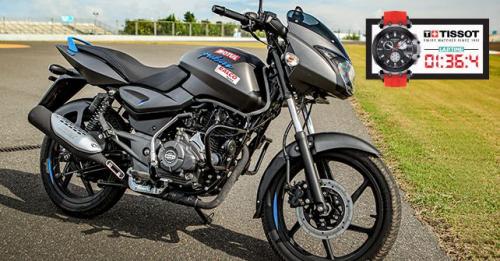 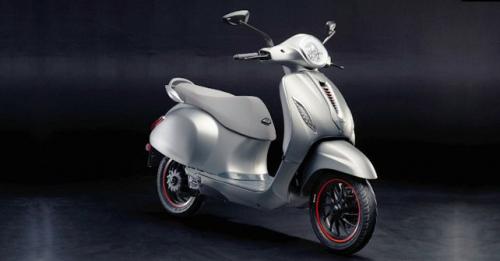