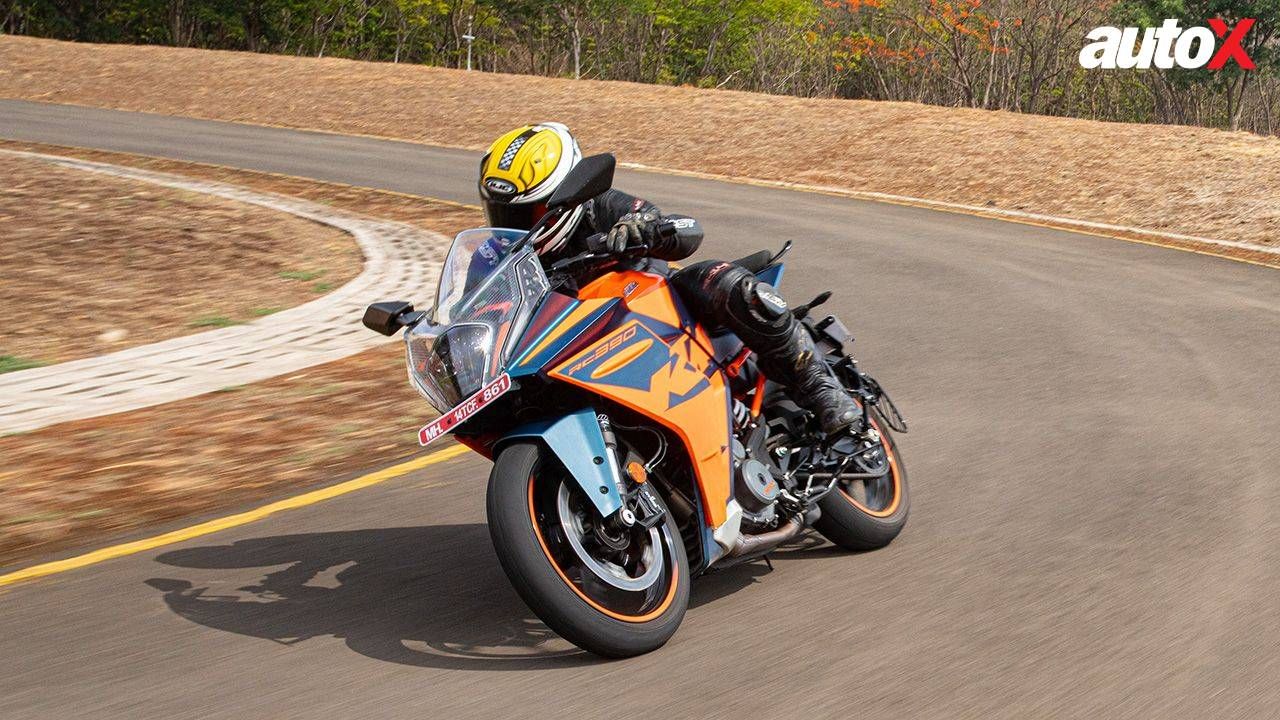 KTM India has subtly updated its supersport lineup offered in the country. The firm's supersport range comprises models like the RC125, the RC200, and the RC390. These models were showcased last year alongside the GP Edition, launched in 2022. Following the minor enhancements given to these variants, the RC125, the RC200, and the RC390 now come equipped with smoked visors. Besides this modification, all the models remain the same in terms of design, mechanics, and appearance. Additionally, the asking prices for all the models also remain unchanged. So, the RC125 is priced at Rs 1.88 lakh (ex-showroom Delhi), while the RC200 and RC390 boast a price tag of Rs 2.14 lakh and Rs 3.16 lakh (ex-showroom, Delhi), respectively.

On the all-new KTM RC series, the smoked visor enhances the imposing fascia's aesthetic appeal. The new visor makes the Duke-inspired headlight, the built-in indicators, and the LED DRLs stand out.

Last year, KTM India revamped its RC lineup. All three bikes got a fresh look, a slightly modified engine, new wheels, a revised brake system, and an upgraded instrument panel. The second-generation RC390 and RC125 are based on an all-new platform. Both motorcycles are built around an all-new chassis that is lighter by 1.5 kg. Weight-saving has been KTM’s top priority as the manufacturer has used braking components that are lighter by almost 1 kg when compared to the previous model. The motorcycles got newly designed five-spoke alloy wheels which further helped reduce the kerb weight by 3.4 kg.

In terms of design, the 2022 version of the KTM RC390 and the RC125 got an all-new fascia. The fairing and panel were moulded differently and one thing you will notice is the absence of a belly panel altogether. The seats have more cushioning and were redesigned as well. The cockpit was new as well. A 5-inch TFT screen is on offer that gets smartphone-connected tech. The new switchgear which allows you to scroll through the menu was also included.

The engine on the 2022 RC390 and the RC125 get reworked internals and the motorcycles have an improved torque curve. The 2022 KTM RC125 gets a substantial power bump of 6bhp. The motorcycle now produces 20bhp. The six-speed gearbox has been reworked as well and the ratios are closer than before. There is an all-new exhaust system too. The headers are made out of steel and the muffler is all aluminium. The air-filter box is 40 percent larger which results in an improved air intake. The 2022 KTM RC390 pushes out 44bhp and 37Nm of torque marginally more than the previous model. The suspension system includes WP upside-down forks that allow you to adjust compression, rebound, and pre-load. The rear mono-shock is sourced from WP as well and allows the rider to adjust pre-load and rebound.

To revisit the 2022 RC200’s features list, the motorcycle has an all-new LCD instrument cluster, LED tail lamps, and turn indicators; however, the headlamp continues with a halogen bulb unit. The ABS has been upgraded as well, and the unit offers a SuperMoto mode. The platform that underpins the 200cc supersport is all new. The motorcycle includes a new split-sub-frame chassis. The new bolt-on sub-frame setup has reduced the overall weight of the chassis by 1.5 kg.

The engine is the same single-cylinder 200cc liquid-cooled motor clubbed to a six-speed gearbox. The power output is marked at 25.4bhp and 19.5Nm, which isn’t substantially more than the predecessor. However, KTM had worked on the fuel maps, air intake, and engine internals that promises reduced power loss. The suspension units and braking hardware were all new as well. 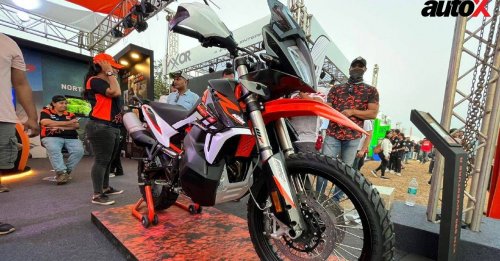 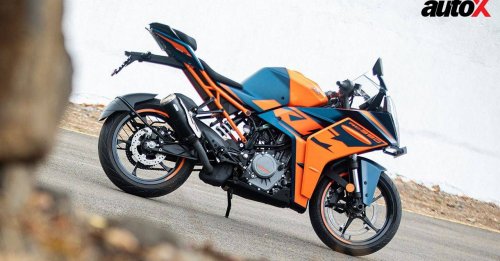 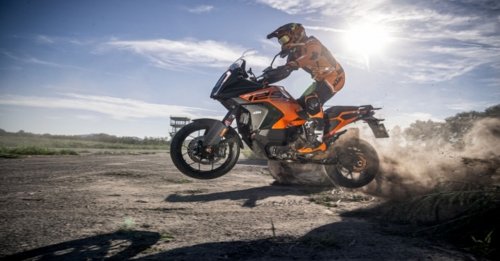 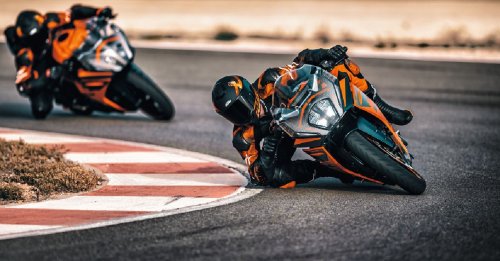 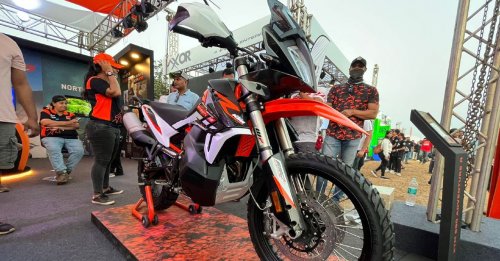 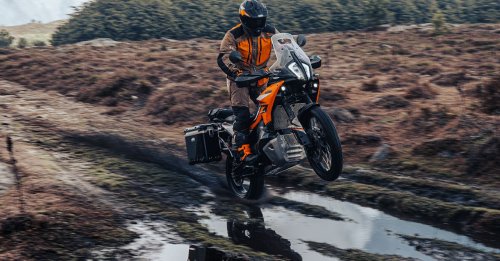