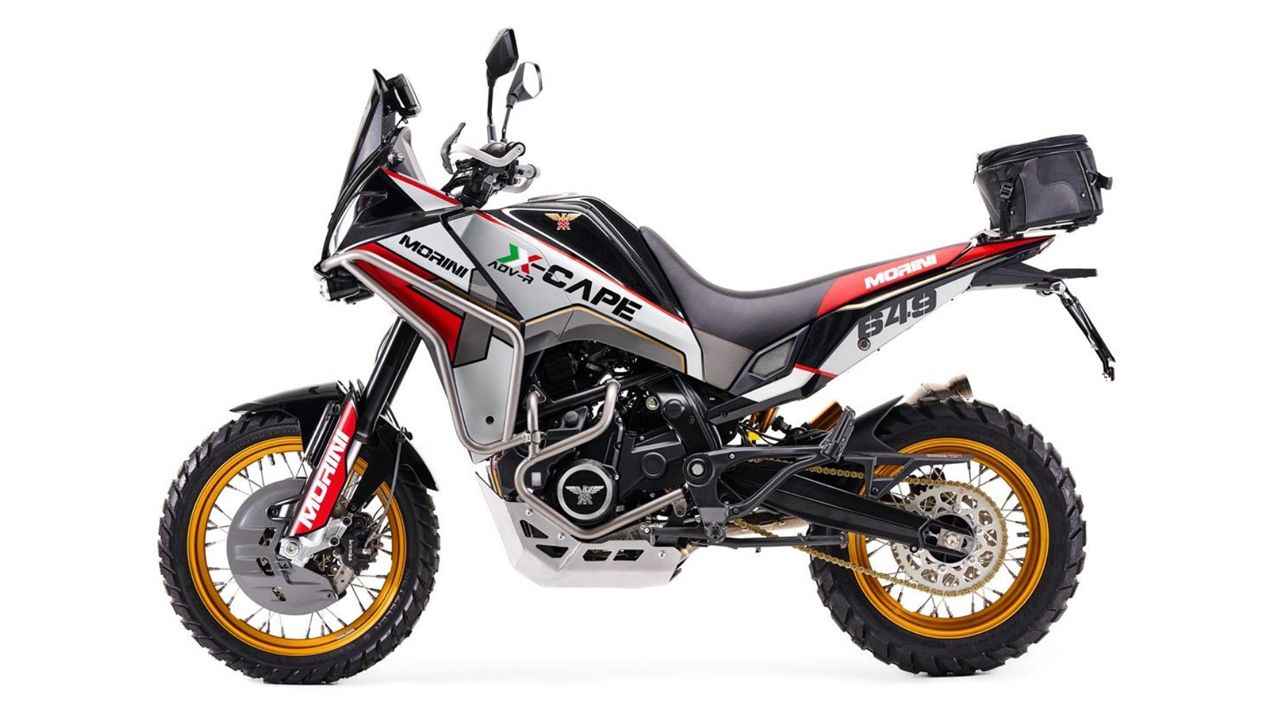 The hardcore X-Cape ADV-R has been unveiled by the Italian brand with a range of add-on features.

Moto Morini has unveiled the X-Cape 650 at EICMA 2022 in a unique ADV-R trim. The bike comes with reworked off-road protection, an SC-Project exhaust system, and better ergonomics.

The X-Cape 650 ADV-R features a slightly raised saddle, which gives it an edge over the conventional X-Cape in terms of off-road ergonomics. The bike features a slew of off-road goodies, similar to those of other rally-edition adventure bikes.

Moto Morini has equipped the bike with an SC-Project exhaust system and a rally navigation system, which tracks off-road journeys. The ADV-R's thick, knobby tyres are another sign that it is intended for some serious off-road riding. The bike has an aluminium sump guard, which works as a safety shield for the underbelly while riding over challenging terrain at high speeds. It also has a new fairing with crash protectors, which extend all the way up and down the bodywork.

On the mechanical front, the bike delivers 58bhp via a 649cc liquid-cooled fuel-injected parallel-twin engine. It's unclear at this time whether the Moto Morini X-Cape 650 ADV-R will be offered as a factory-produced motorcycle or not. 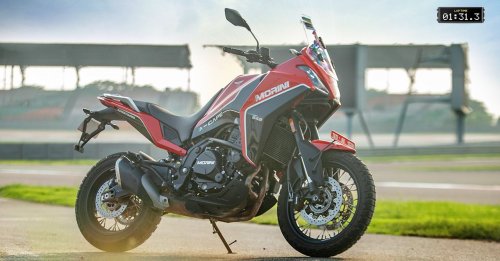 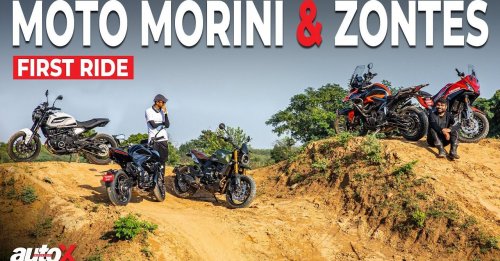 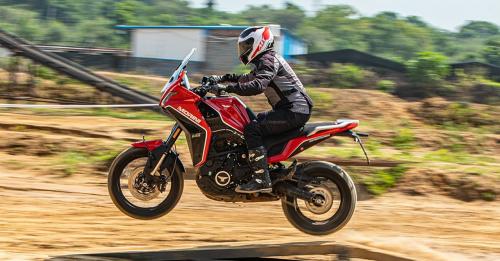 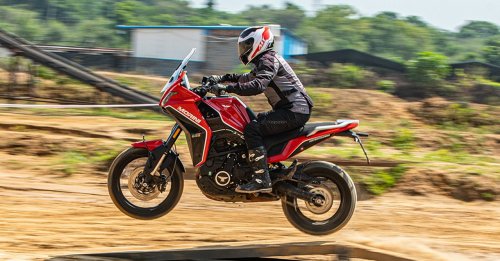 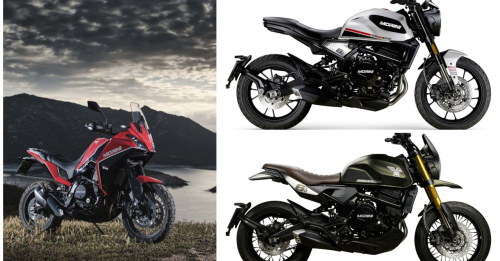 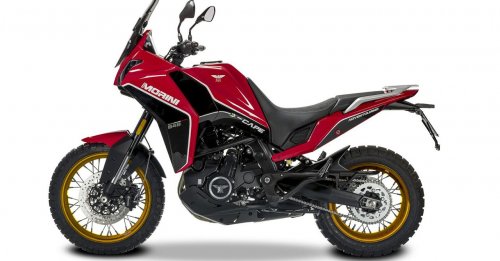