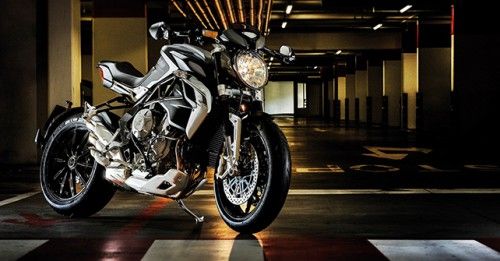 Last month we had reported that the legendary Italian bike manufacturer was testing out a Dragster version of their recently launched MV Augusta Rivale 800. Now it turns out the bike in question has just recently been launched and it is being called the MV Augusta BrutaleDragster 800.

If the look of this new naked performance bike were anything to go by, then you would probably think that this bike is going to be a hell of a performer – and it is. The new Brutale Dragster 800 looks sensational and it comes fitted with the legendary 3-cylinder 798cc engine that kicks out a massive 125bhp and 81 Nm of torque. As MV Augusta puts it “the Brutale 800 Dragster re-evokes the epic DNA of the “dragster” race bikes, specifically built to release their explosive power in the few seconds that separate clutch release from the chequered flag.” The bike itself weighs just 164 kilograms giving it a power to eight ratio of 1.34kg/bhp, which translates into explosive acceleration.

The Dragster 800 will also come with the new Motor&Vehicle Integrated Control injection-ignition system found on the Rivale, and it will also feature the Eldor EM 2.0 engine control unit and a Mikuni Full Ride-By-Wire throttle body. This system lets the rider configure the torque setting with 4 different mappings. Three of these are set directly by the manufacturer and named according to the relative riding conditions (Sport, Normal and Rain) while the fourth allows the rider to control all the individual parameters – engine response, rev limiter, engine torque response, throttle sensitivity, engine braking. 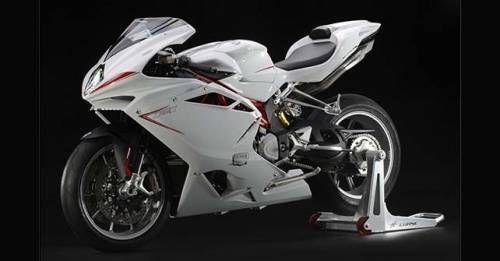