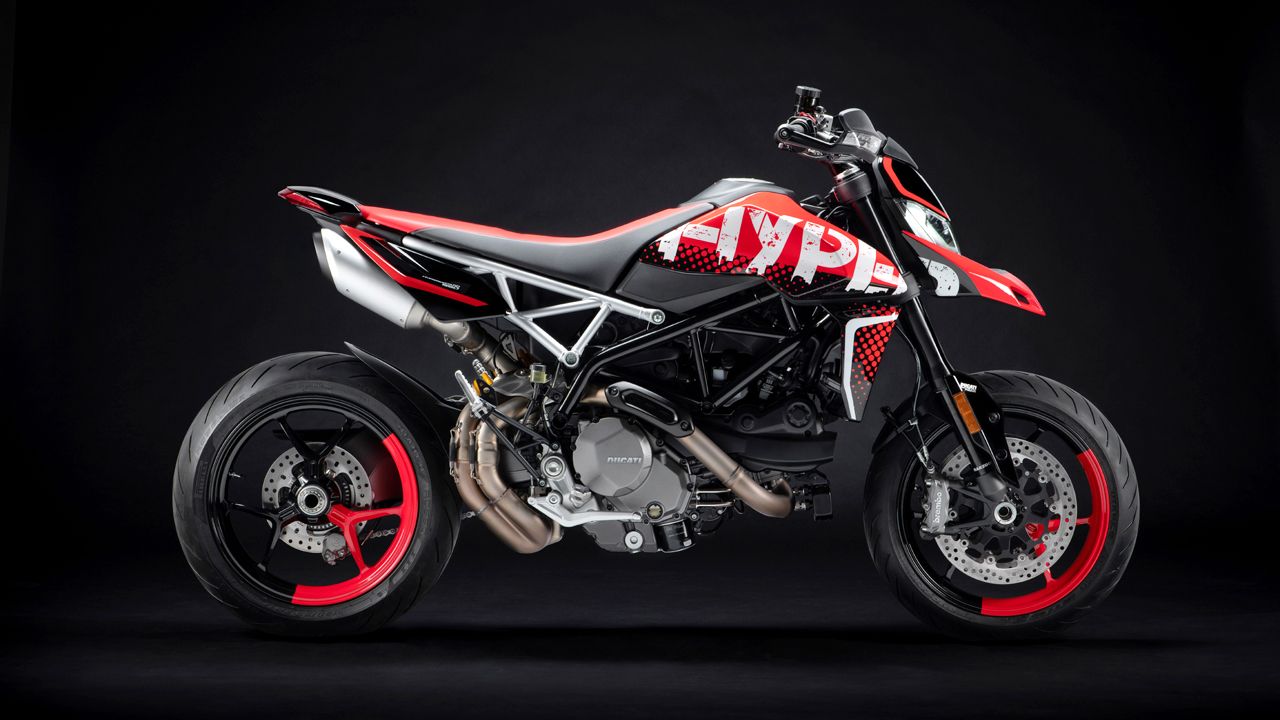 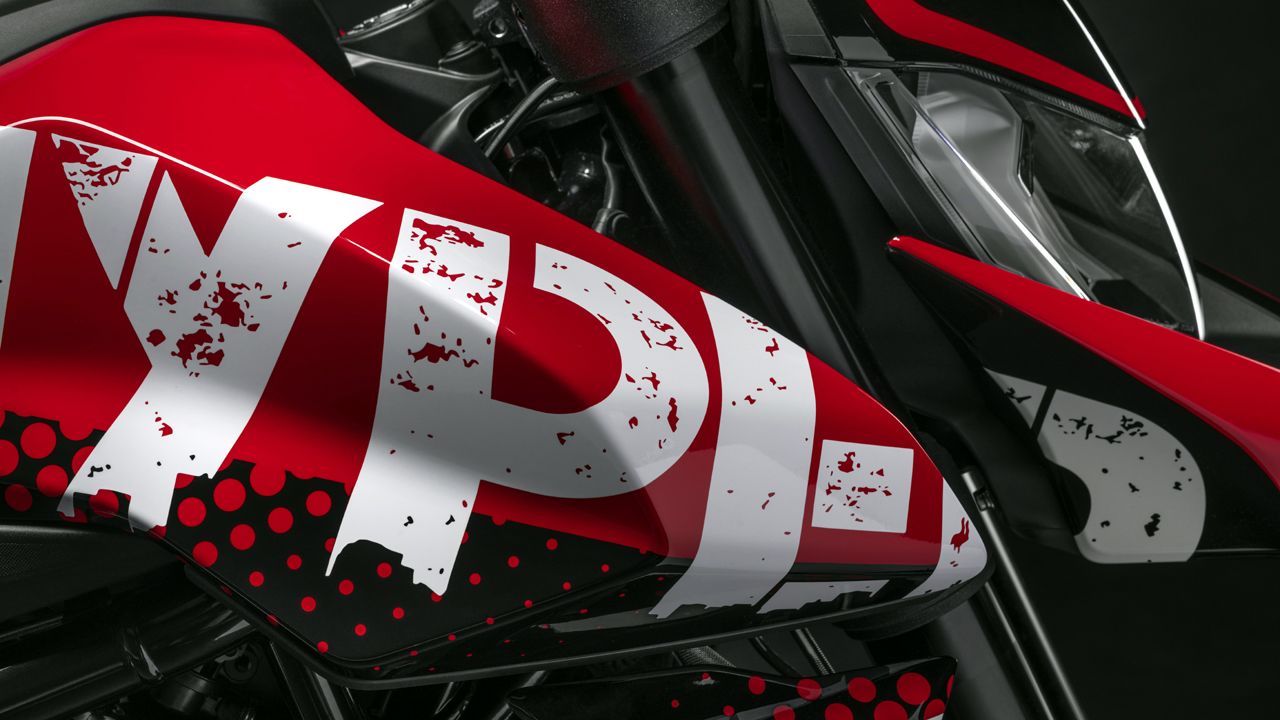 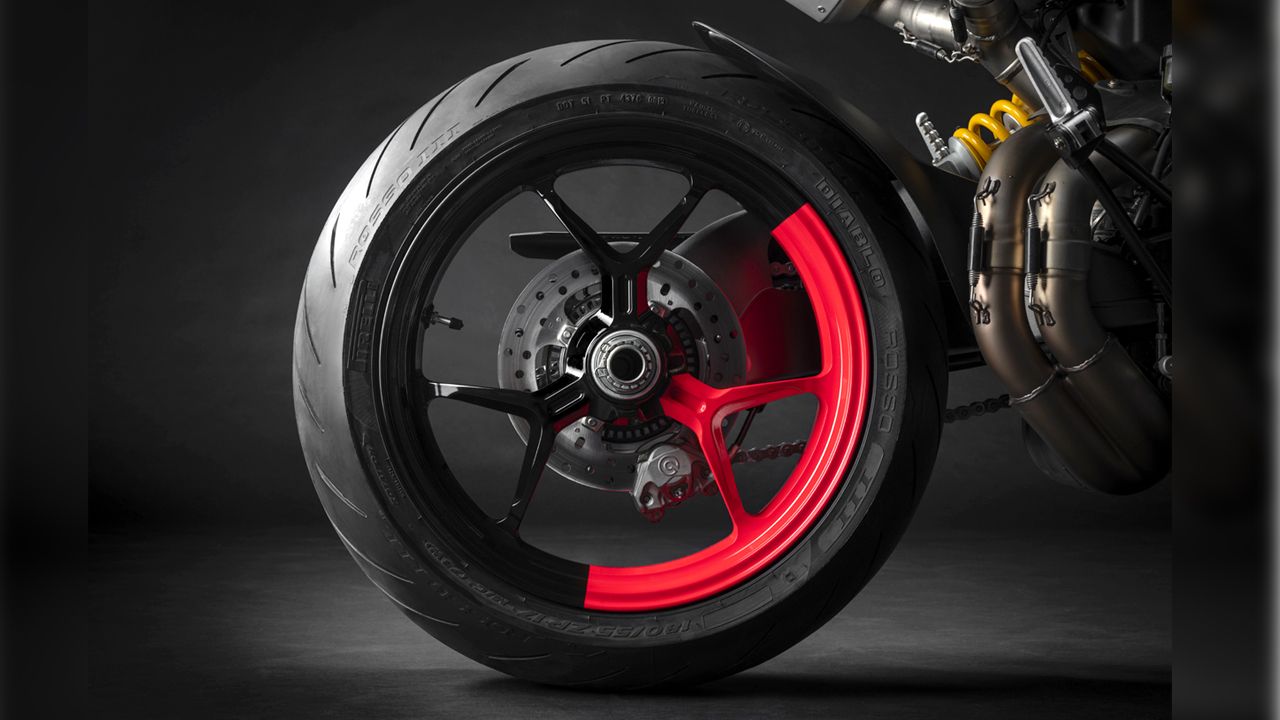 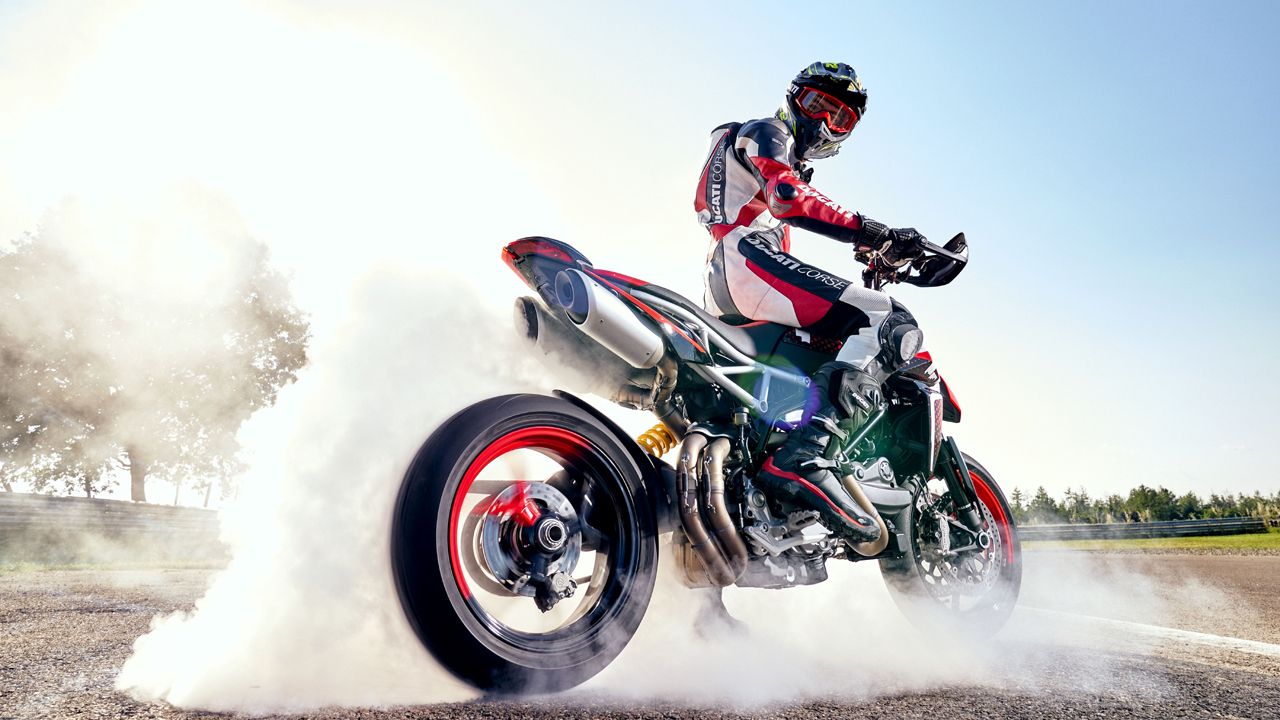 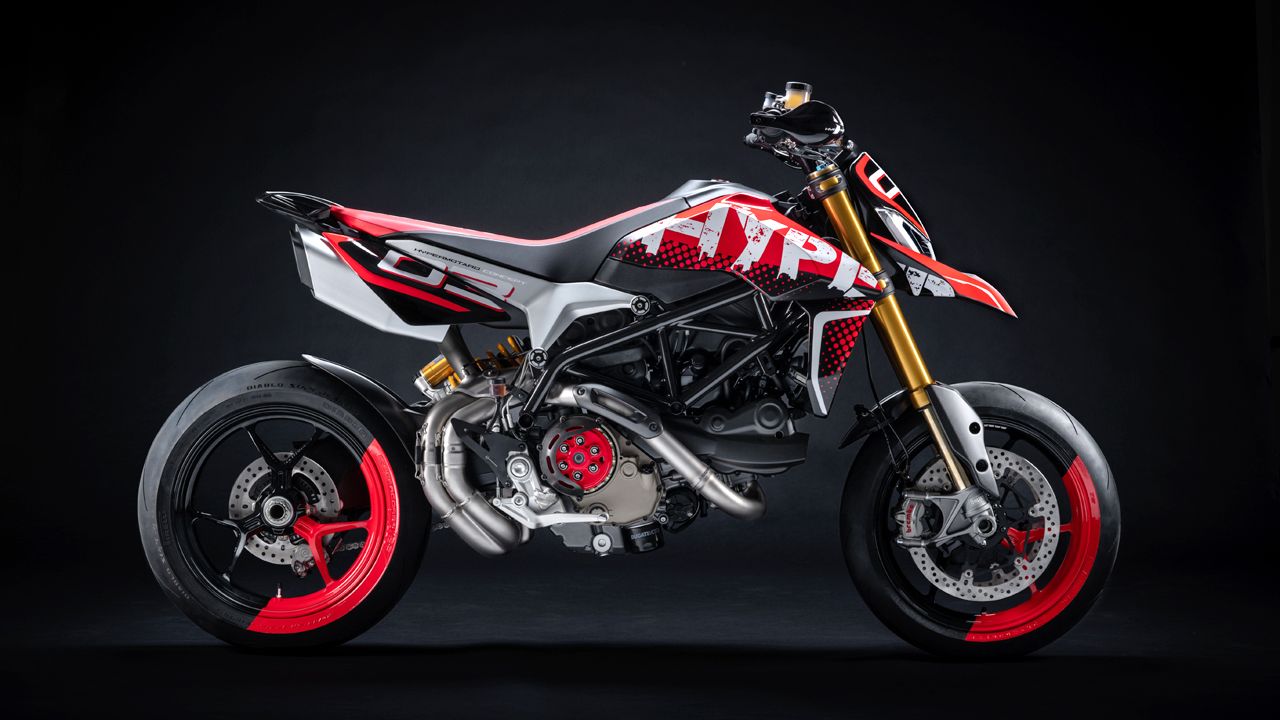 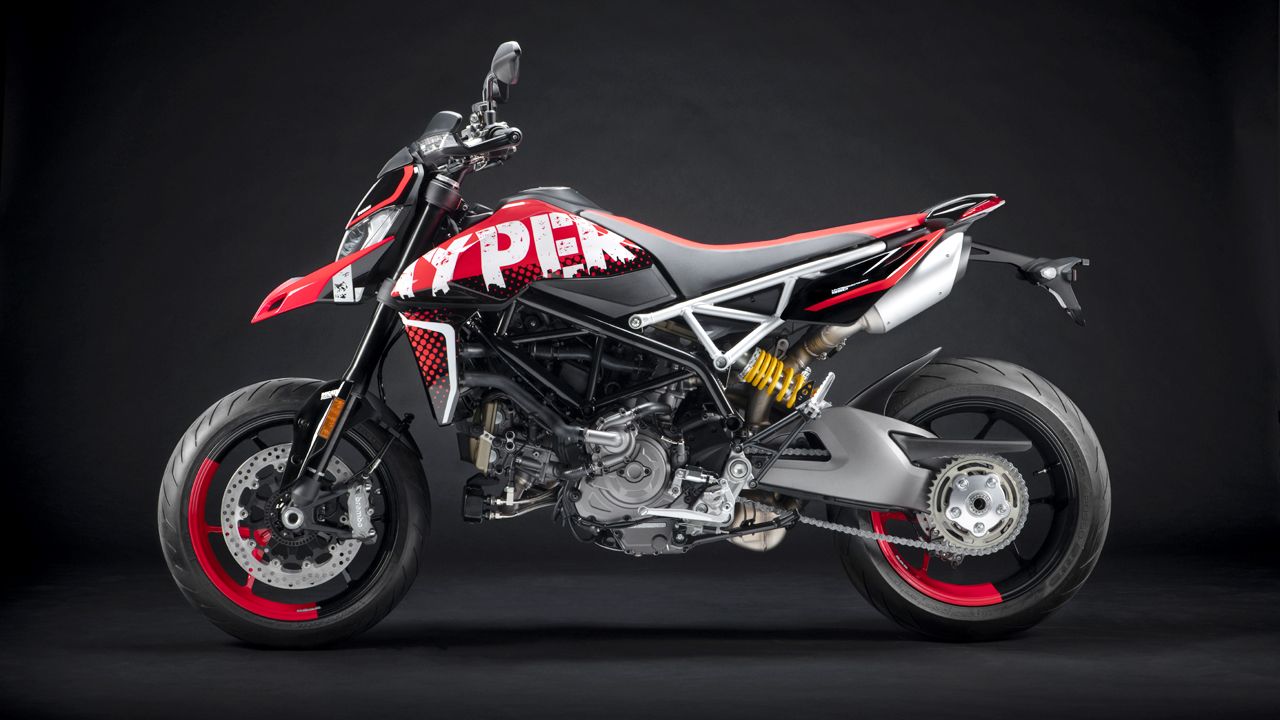 The Hypermotard 950 RVE's key highlight is the street art-inspired 'Graffiti' livery that follows a painstaking process of using super-thin decals. The end result is comparable to that of an airbrushed bodywork. Though the paint scheme has been borrowed from the Concept bike, the Hypermotard 950 RVE does feature some design changes, such as black-finish front forks, an exposed trellis rear frame and a standard engine cover. 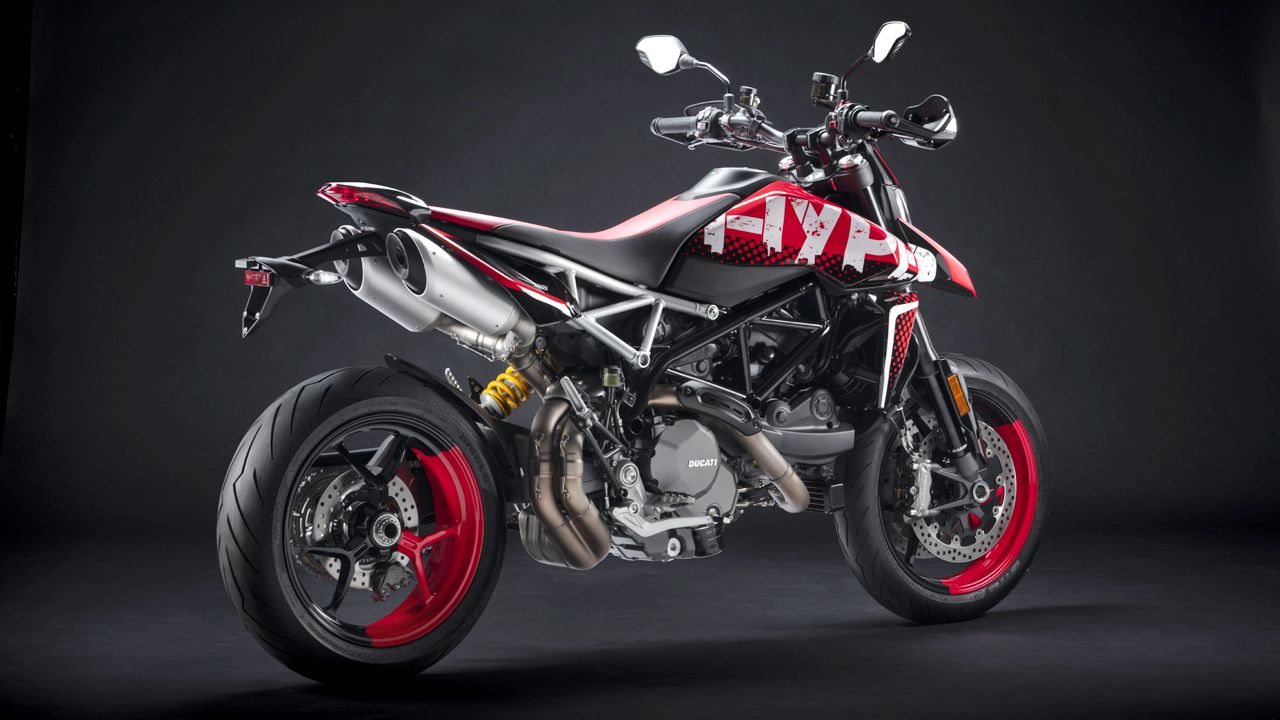 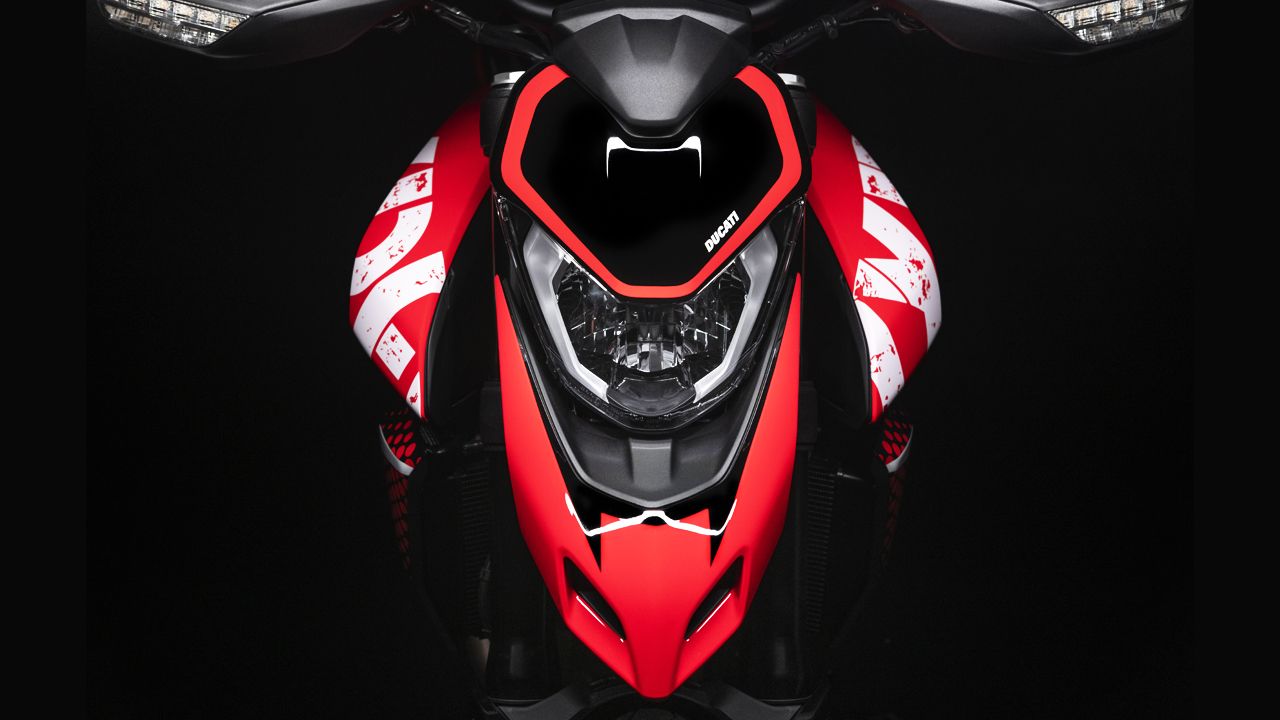 Mechanically, there are no changes. Like the standard model, the Hypermotard 950 RVE is powered by the same twin-cylinder 937cc Testastretta 11° engine that develops 113bhp & 96Nm of torque.