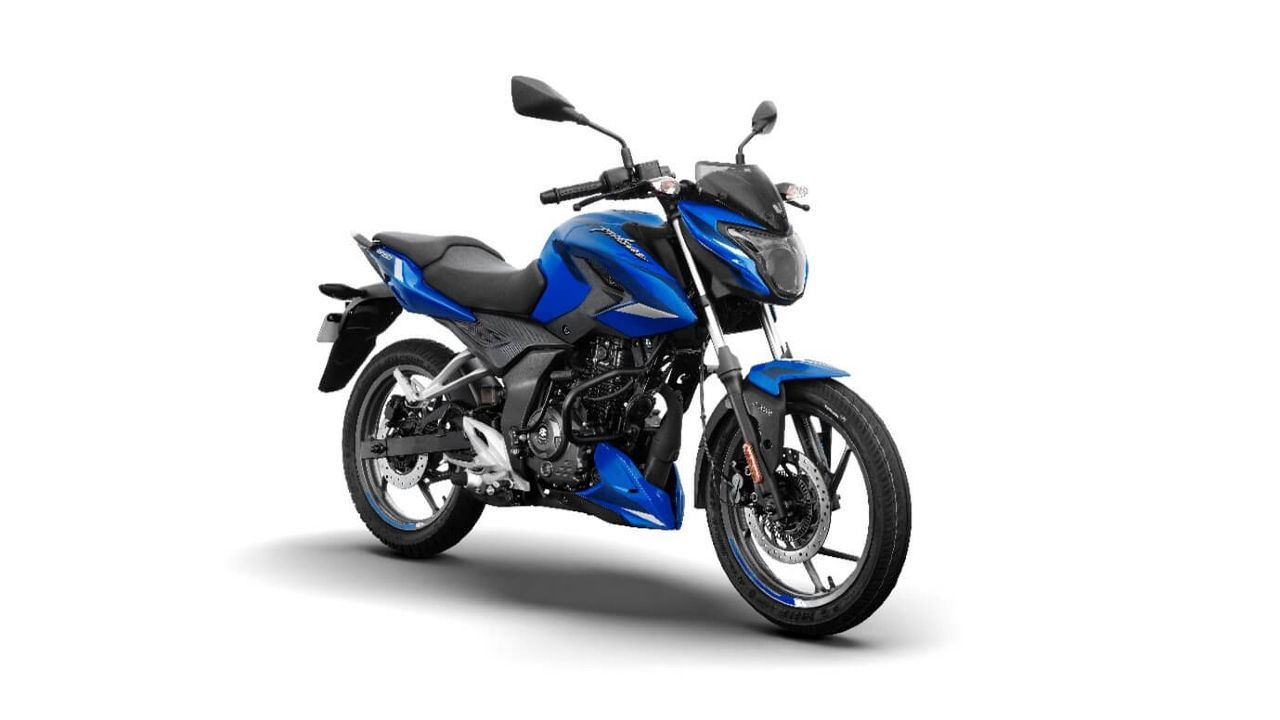 Bajaj Auto has introduced the new Pulsar P150 in India at a starting price of ₹1.17 lakh (ex-showroom). The motorcycle will be offered in two different variants – Single Disc Single Seat and Twin Disc Split Seat, each costing ₹1.17 lakh and ₹1.20 lakh, respectively. The new bike is built on the next-generation Pulsar chassis, which made its debut in October last year. The manufacturer claims that the bike is lighter, with sportier styling and enhanced power delivery. The New-Gen Bajaj Pulsar P150 sits between the N160 and the Pulsar 150 in the company's portfolio. 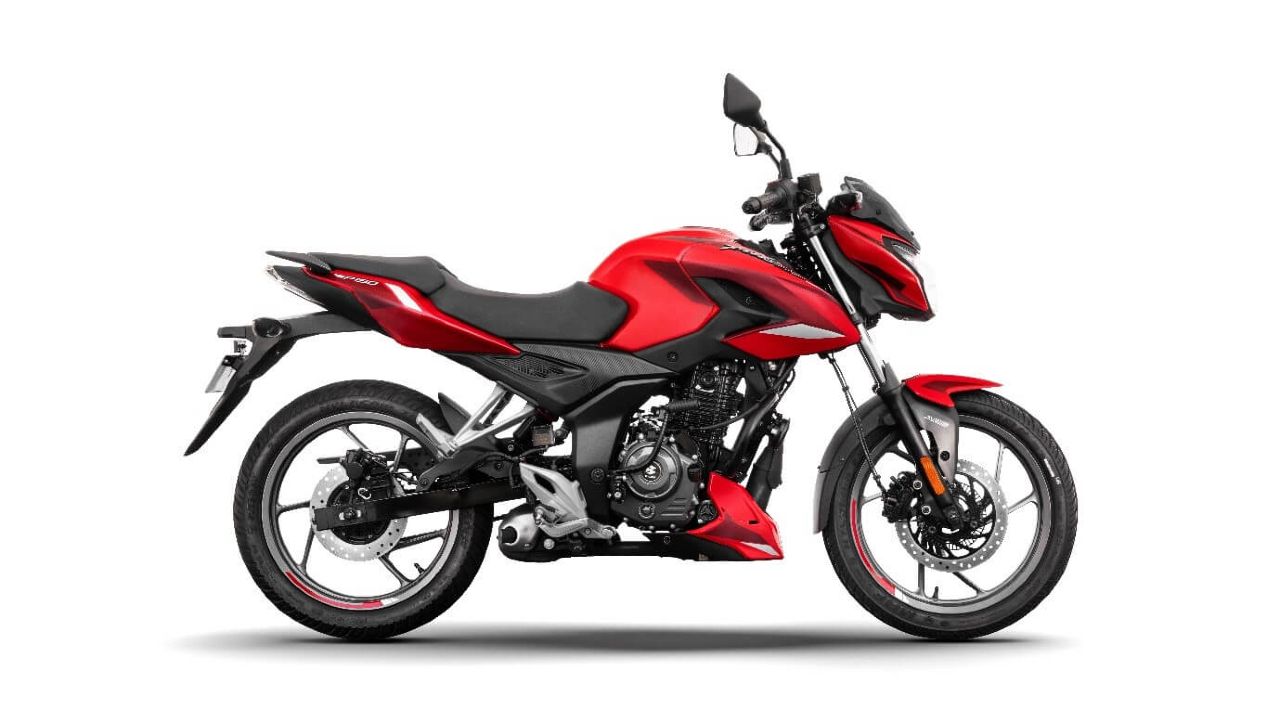 A 31mm telescopic fork and a mono-shock handle the suspension duties of the bike. In addition to single-channel ABS, a 260mm front disc and a 230mm rear disc (a 130mm drum on the single-disc version) take care of the bike's braking duties. Moreover, it also features a tinted windscreen, body-coloured headlight, and engine cowls. While the single-disc version has a comparatively single-piece setup, the twin-disc variant comes with a split-style pillion grab rail.

The new Bajaj Pulsar P150 features the same semi-digital instrument console that can be seen on the Pulsar N160. The console displays both the range and the gear positioning of the bike. The bike comes with an all-LED lighting system, comprising LED taillights, daytime running lights, and projector headlights, along with a USB charging port. 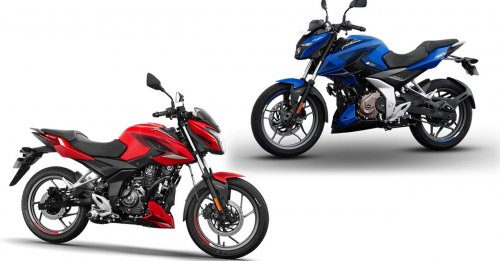 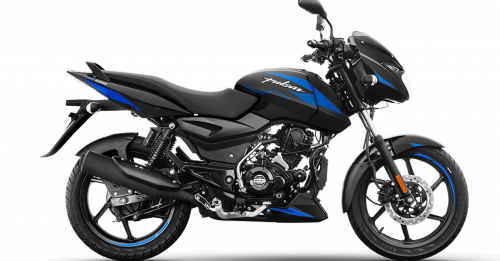 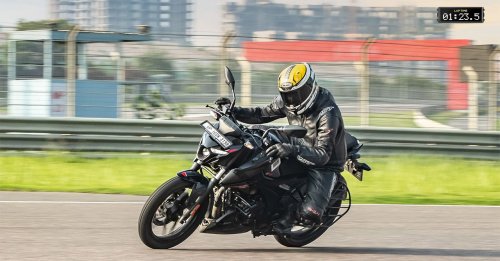