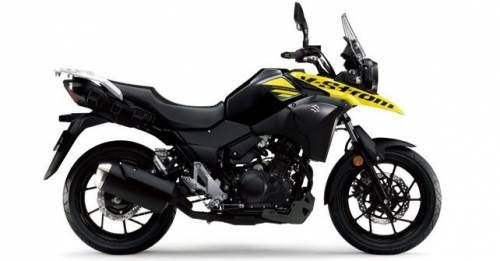 Suzuki is expanding its 250cc motorcycle line-up with the unveiling of two new models at the EICMA (Italian for Milan Motorcycle Show). These new models included the GSX250R and the V-Strom 250. The new 2017 Suzuki GSX250R has always been designed to be a sporty looking motorcycle while also being comfort oriented for the rider. The new model stays true to its lineage but now packs in a Euro 4 compliant engine with new intake valves to optimize air flow into the combustion chamber. The engine churns out 24BHP of max power @ 8,000 rpm and 23.4Nm of peak torque @ 6,500 rpm. There is also a new two-into-one exhaust system that enhances mid-range punch. 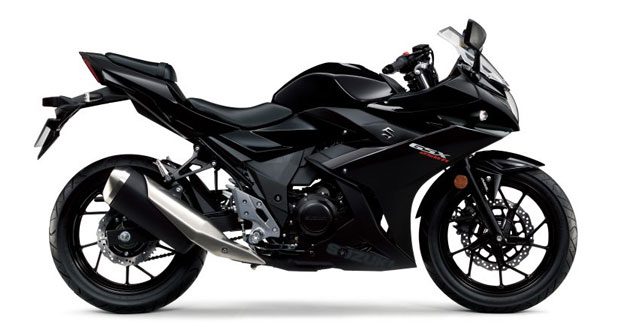