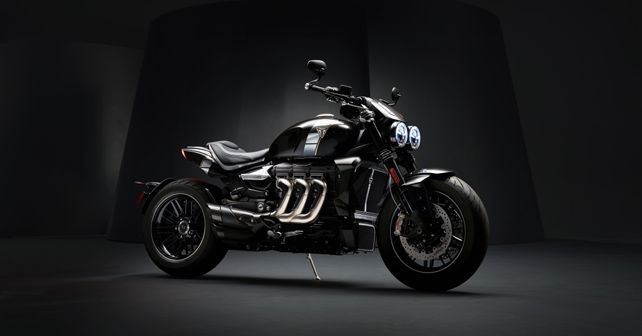 If colossal power and torque figures weren't enough, Triumph has hit the record-shattering trifecta by giving its power cruiser the biggest production motorcycle engine in the world.

Yes, your eyes are certainly not deceiving you! In January 2019, Triumph Motorcycles introduced its uber-exclusive Triumph Factory Custom (TFC) Concepts, the Rocket 3 TFC and the Thruxton TFC. While a lot of hints had already been dropped that the production-spec Rocket 3 TFC will bring with itself some mind-boggling figures, we were not in the least prepared for this! 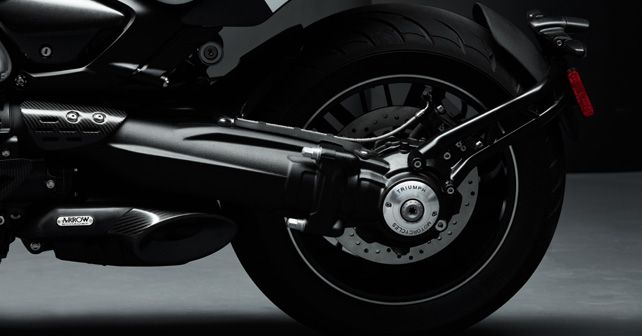 For those not aware, the Rocket III was first launched in 2004 and held the record for being powered by the world's biggest production engine – a massive 2,294cc three-cylinder motor that generated 146bhp and 221Nm of torque. However, to maintain the Rocket 3's record-breaking spree, Triumph has given the Rocket 3 TFC an all-new heart – a bigger 2,458cc inline-3, water-cooled DOHC motor, which generates more than 168bhp and more than 221Nm of torque (exact figures have not released by Triumph). To put things into perspective, the performance hatchbacks sold in India, consisting of the Maruti Suzuki Baleno RS and the Volkswagen Polo GT (diesel), produce just 101bhp and 110bhp, respectively. And if we compare the torque figures, the RS and GT put out 150Nm and 250Nm of torque, respectively. Now imagine this level of power being handled by a single wheel! 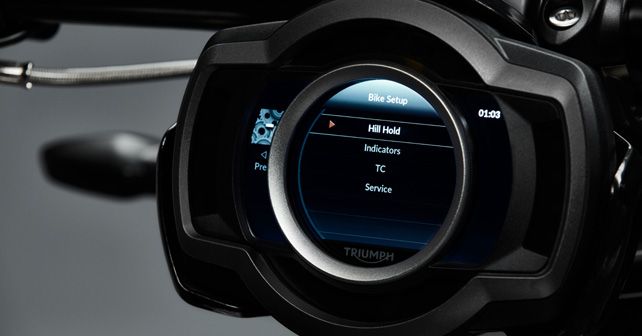 While the thought is downright scary, Triumph has made sure that all this power manifests on the road in a non-violent manner, thanks to a lot of electronic riding aids like Ride-by-Wire, Cornering ABS, Traction Control, Four riding modes (Road, Rain, Sport and Rider-configuration), Triumph Shift Assist (clutch-less gear shifts) and Hill-Hold Control. In terms of convenience features too, the Rocket 3 TFC has a lot going on. It gets a full-colour, 2nd-gen TFT Bluetooth-enabled instrument cluster with a customisable start-up screen, electronic cruise control, keyless ignition, a tyre pressure monitoring system and a USB charging socket. 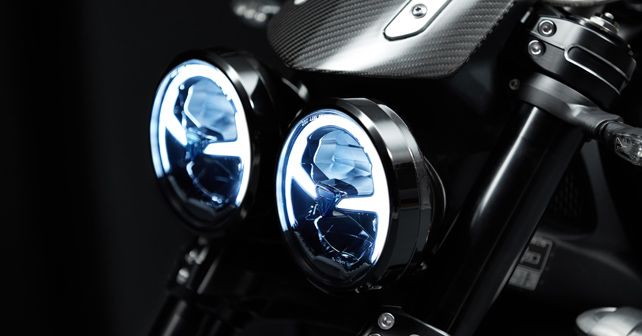 Despite a bigger engine, the 2019 Rocket 3 TFC is nearly 40kg lighter than its predecessor, thanks to extensive carbon-fibre bodywork. The new-age body panels are further complimented by all-LED lighting, a sculpted 3-header exhaust run, a new aluminium single-sided swingarm and bespoke Arrow silencers. The Rocket 3 TFC's 'heavyweight' title is also bolstered by massive Brembo Stylema 4-piston radial monobloc brake callipers on 320mm dual-front discs and a 4-piston monobloc calliper at the rear as well.

Being a TFC, Triumph will continue with the tradition of producing just 750 units of the Rocket 3 TFC, each of which will bear a numbered edition plaque and unique badging. 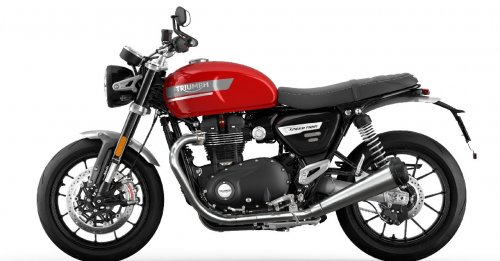 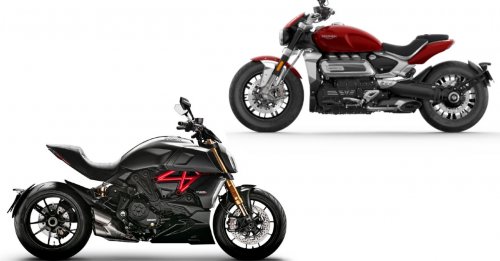 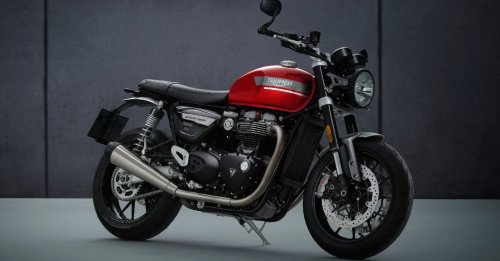 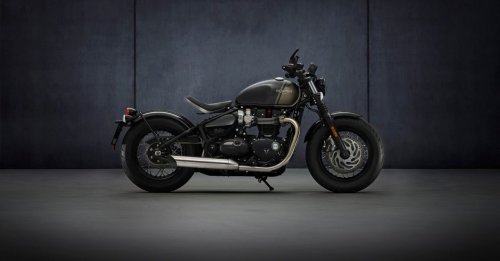 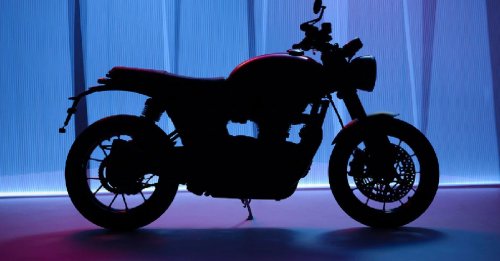 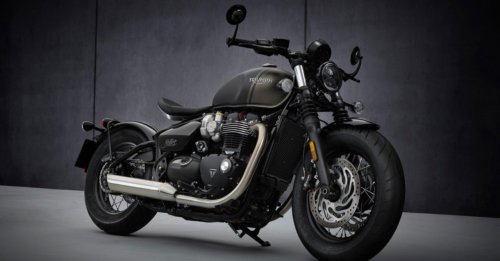