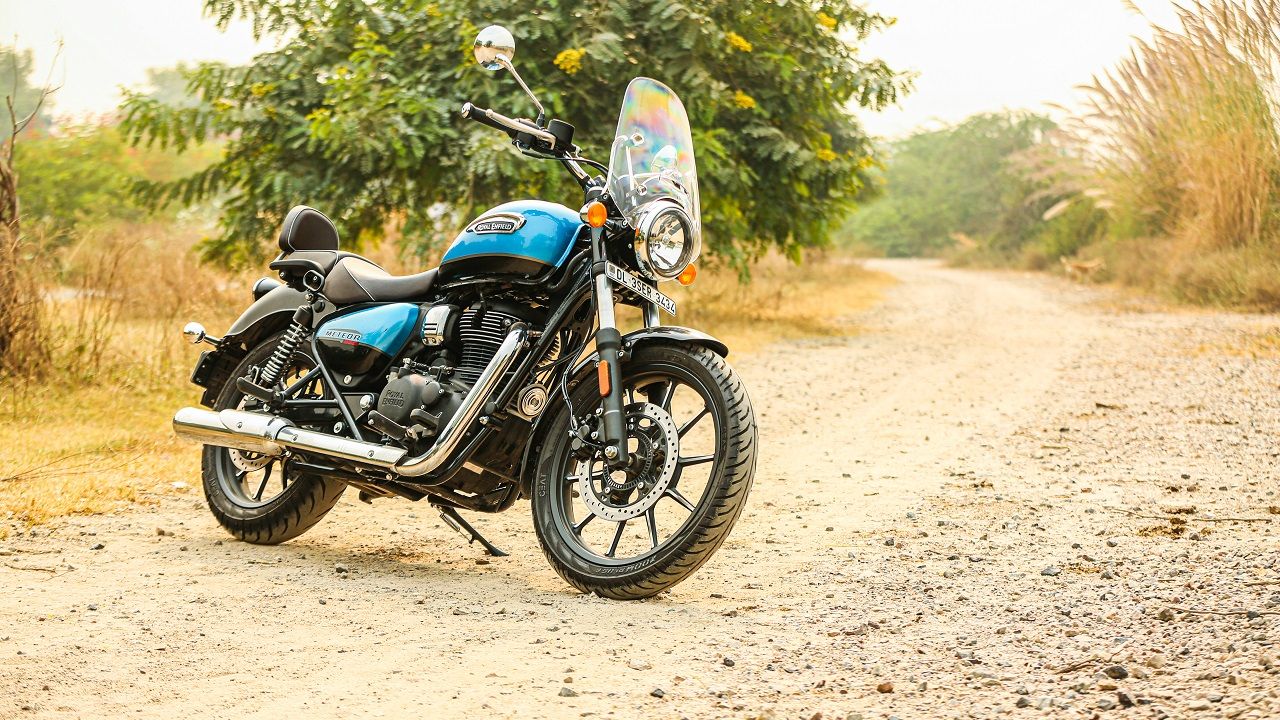 Built on an all-new platform, the Royal Enfield Meteor 350 replaces the Thunderbird. Priced between Rs 1.76 lakh and Rs 1.90 lakh (both ex-showroom), the Meteor 350 will be offered in three variants.

After teasing it for months, Royal Enfield has finally launched the all-new Meteor 350. A successor to the Thunderbird 350, the Meteor 350 is based on an all-new platform, featuring a new engine and a new frame. The motorcycle is also equipped with new features and equipment. The Meteor 350 is available in three variants – Fireball, Stellar, and Supernova. Prices start at Rs 1.76 lakh for the Fireball variant, followed by Stellar at Rs 1.81 lakh and Supernova at Rs 1.90 lakh (all ex-showroom prices).

On the aesthetic front, the Meteor has a familiar silhouette and looks similar to its predecessor. However, it’s an all-new motorcycle, and, as a result, it has a number of new design elements. The round headlamp unit features LED DRL, while the taillamps are full LED. The top-end Supernova variant gets a windshield. Overall, the Meteor 350's design is more of an evolution. 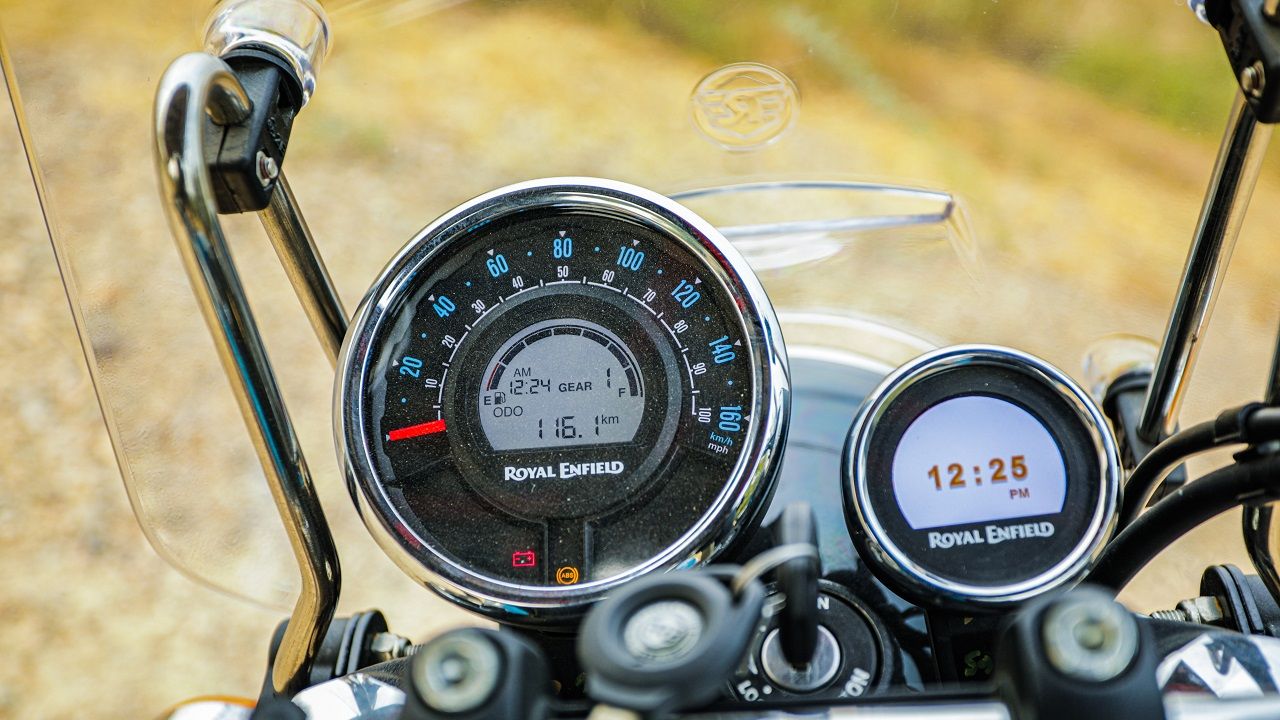 Powering the Meteor is an air-cooled (with oil-cooler) 349cc single-cylinder engine, which develops 20.2bhp @ 6,100rpm and 27Nm @ 4,000rpm. Compared to the old engine, this new unit, dubbed the J Series, has a bigger bore and shorter stroke. In addition to that, it also comes with a balancer shaft to reduce vibrations. The engine is paired to a 5-speed transmission.

The twin downtube frame is all-new, and so is the suspension setup, which comprises 41mm conventional front forks with 130mm of travel and twin-tube shock absorbers at the rear wheel. The wheelbase is slightly longer at 1,400mm, and the motorcycle now weighs 191kg (kerb). The fuel tank is also bigger at 15 litres. The Meteor comes standard with 100/90-19-inch (front) and 140/70-17 (rear) alloy wheels. Braking duties are carried out by a 300mm disc at front and 270mm disc at the rear. Dual-channel ABS is standard.

In terms of features, the Meteor 350 is equipped with a new smartphone-compatible semi-digital twin-pod instrumentation. The bigger pod features an analogue speedo and gets a digital screen in between with trip meters, odometer, and so on. The smaller pod is ‘Tripper Navigation’, which houses Google-supported turn-by-turn navigation. The motorcycle also comes with a USB port.

The Royal Enfield Meteor 350 will compete against the likes of the Benelli Imperiale, Honda H’ness CB350, and Jawa 42.