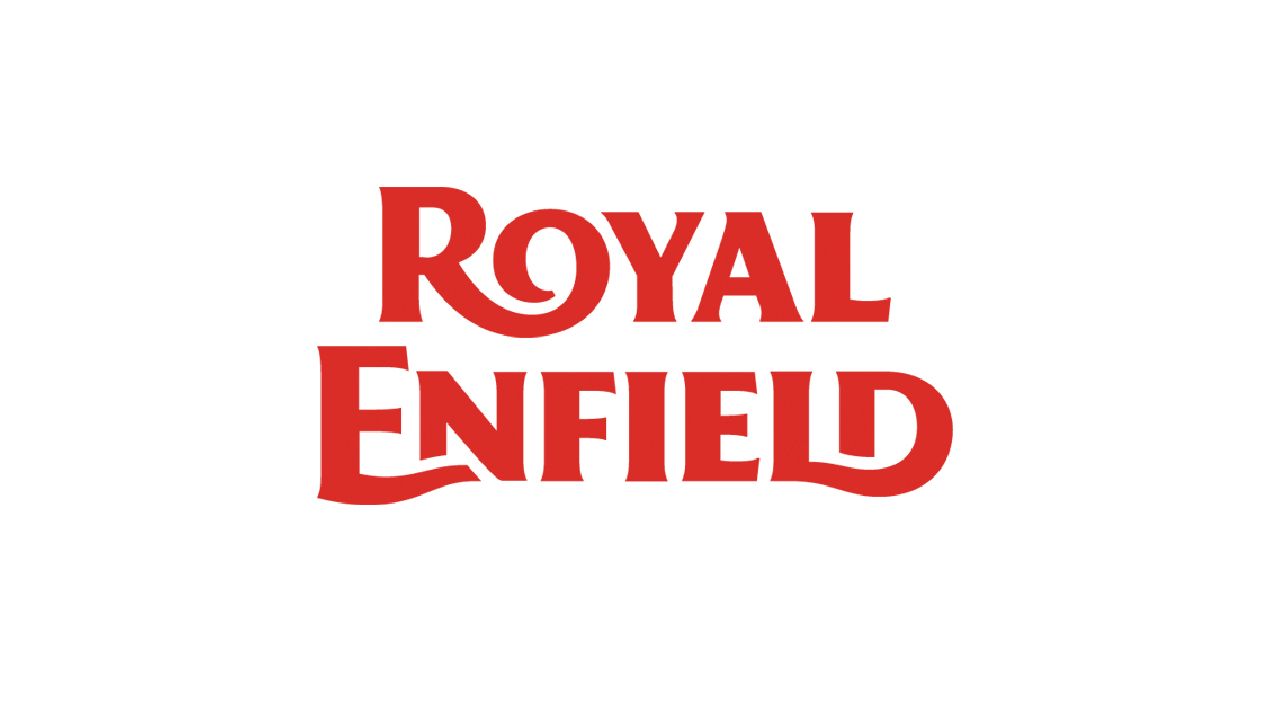 Participating in the EICMA 2021, does Royal Enfield have plans to introduce a host of products for its global markets? Also, this year marks the 120th anniversary of Royal Enfield

Royal Enfield has confirmed its participation in the EICMA 2021 which will be held between November 25th-28th in Milano, Italy. Last year’s EICMA was cancelled due to the global pandemic, however, this year the event shall be taking place as scheduled with dates reserved for media coverage on November 23rd-24th.

Royal Enfield’s Head of International Business, Arun Gopal, said that the company is thrilled to be a part of an event that gives them an opportunity to communicate with a wider motorcycle community and enthusiasts. He further added that this year marks the 120th anniversary of the company. 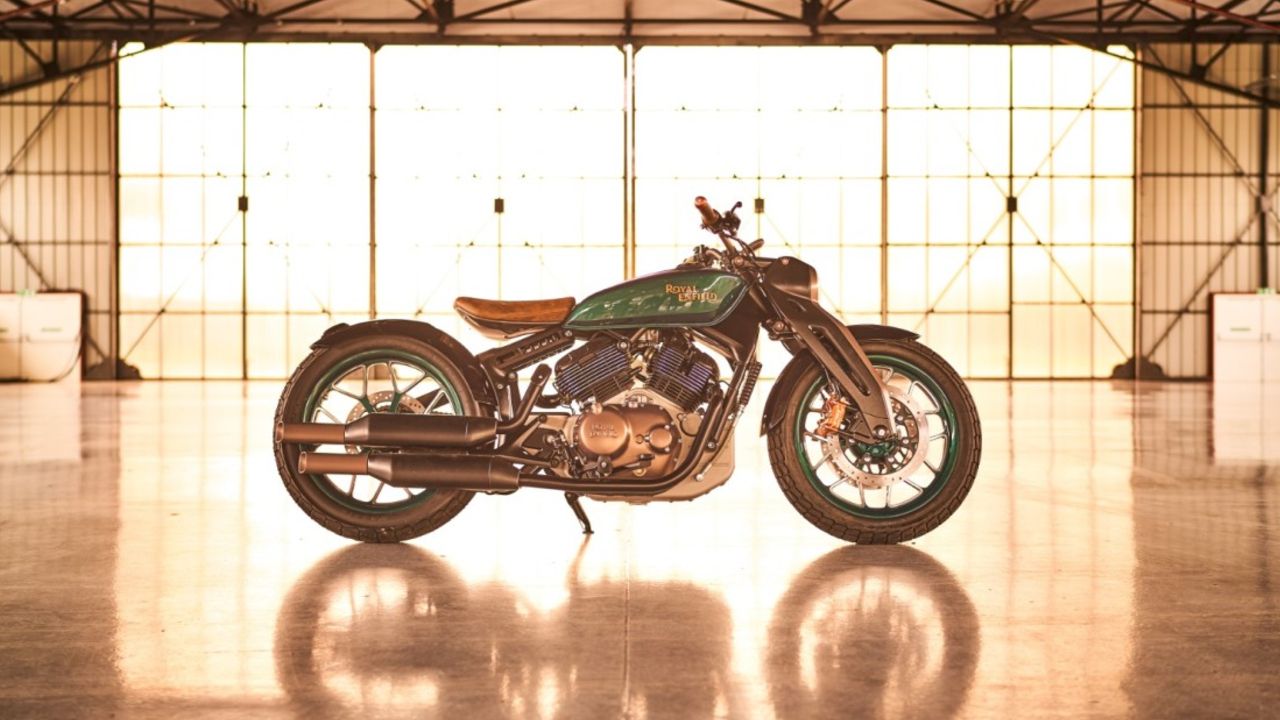 Why does it excites us you ask? EICMA 2021 could be a platform where the motorcycle maker could showcase its highly anticipated products i.e the next-generation Royal Enfield Himalayan. The company could also showcase a 650cc cruiser motorcycle which could be based on the Interceptor 650/Continental GT 650. What has our hopes up is the Royal Enfield KX concept motorcycle showcased back in 2018 at EICMA itself, could spawn as a production motorcycle this year. A production motorcycle based on the KX concept could mark Royal Enfield’s entry into the high-capacity Bobber motorcycles. However, the company could confirm the details with time and we may have to kerb our excitement until the end of this year.