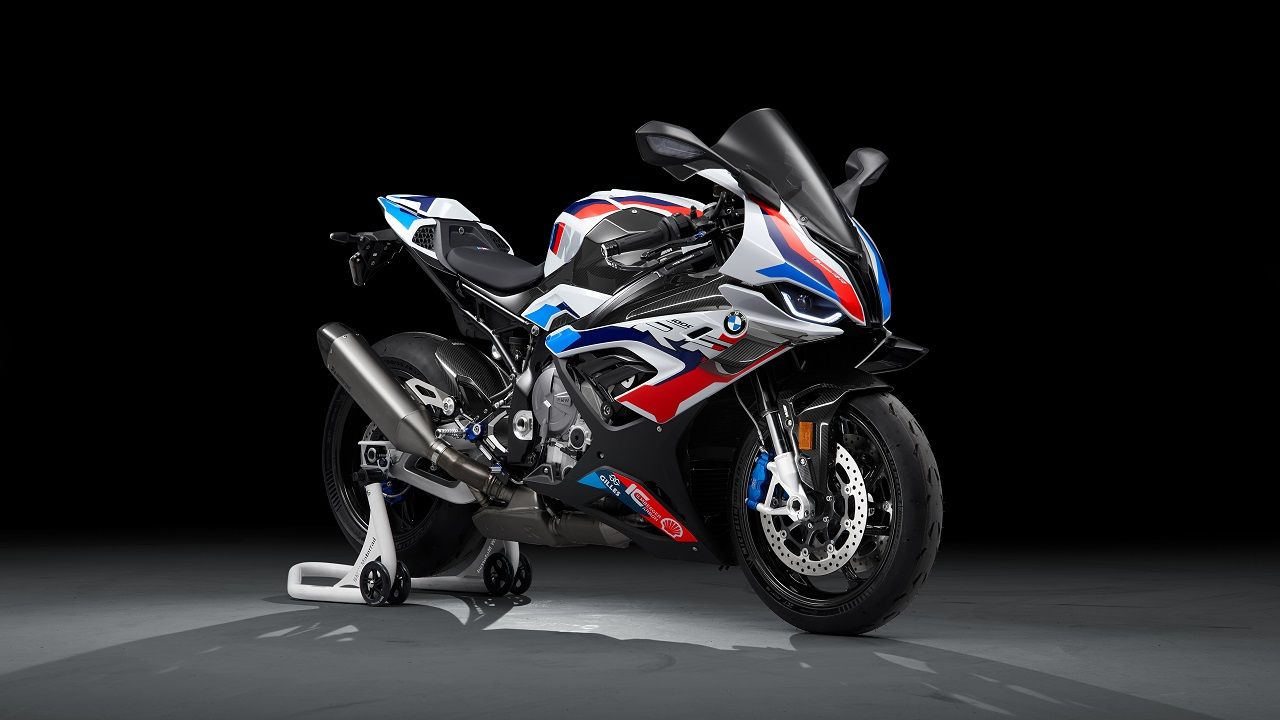 Now you can buy the safety motorcycle of MotoGP 2021 because BMW Motorrad India has launched the M 1000 RR alongside the Competition variant, just in time before the start of this year’s MotoGP. 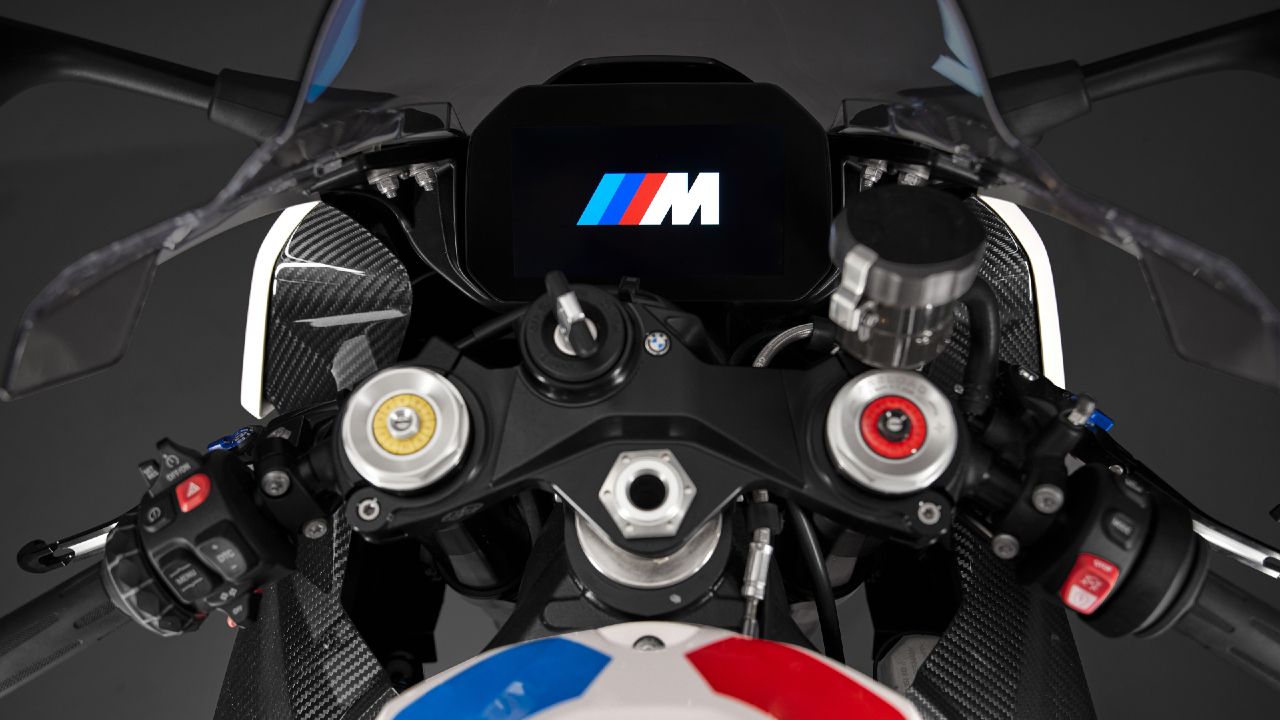 The BMW M 1000 RR is the highest-spec S 1000 RR motorcycle that gets BMW’s ‘M’ grade engine parts and components over the standard motorcycle - hence the name BMW M 1000 RR. The M 1000 RR, on the other hand, is kitted out with M Competition parts such as brake Lever, clutch lever, brake lever guard, rider footrest, engine protector, and Carbon panels. The swingarm of the M 1000 RR Competition gets an anodised aluminium swingarm that is 220g lighter and an ‘M’ rated chain-sprocket kit. 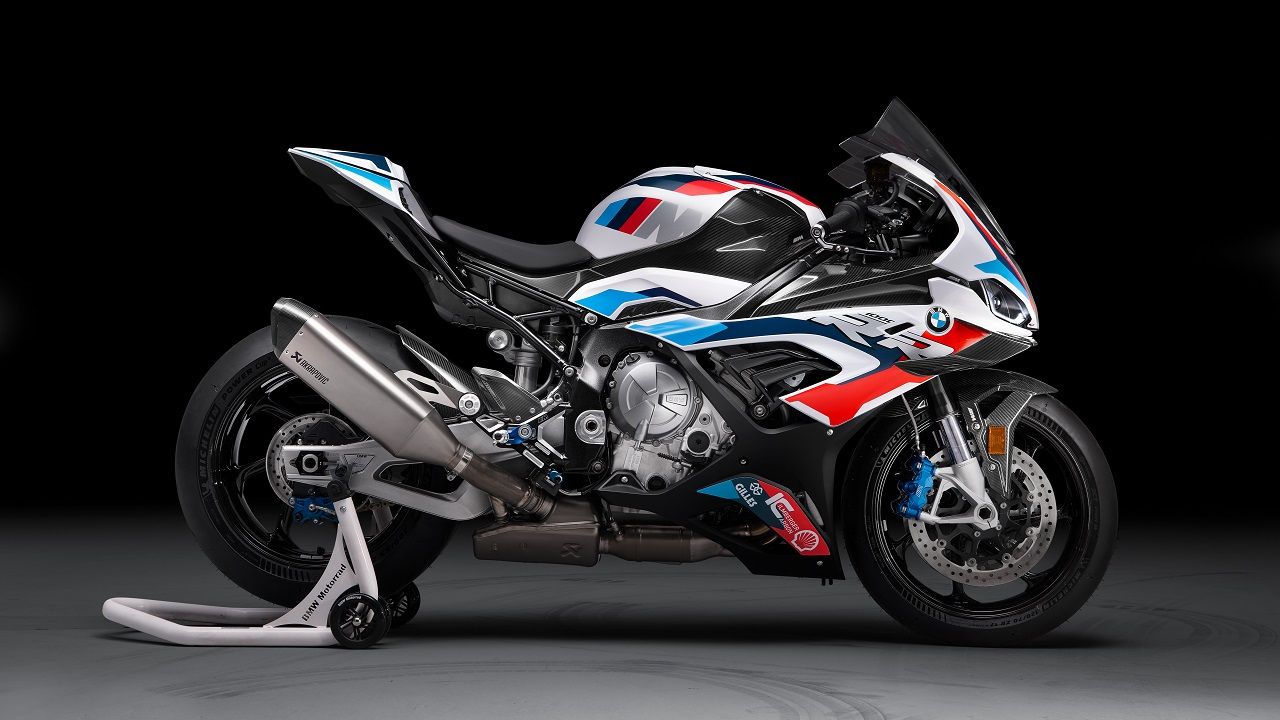 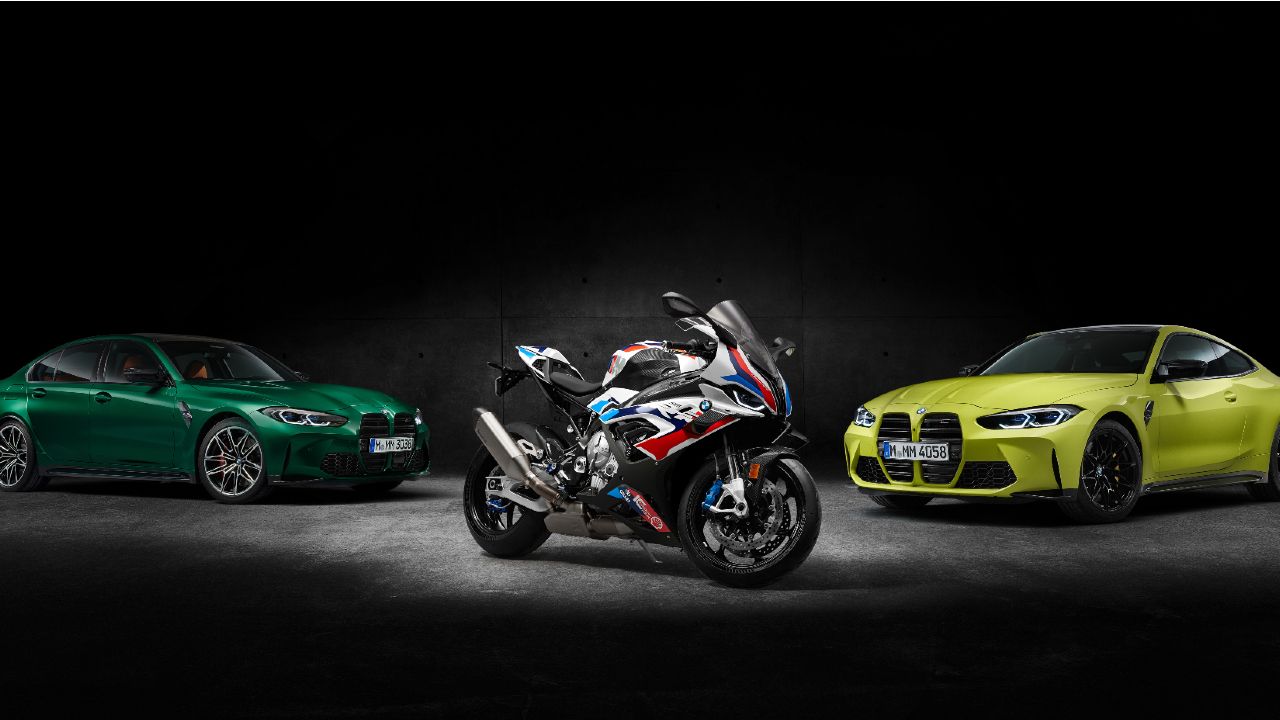