Say hello to the MV Agusta F4Z from Zagato 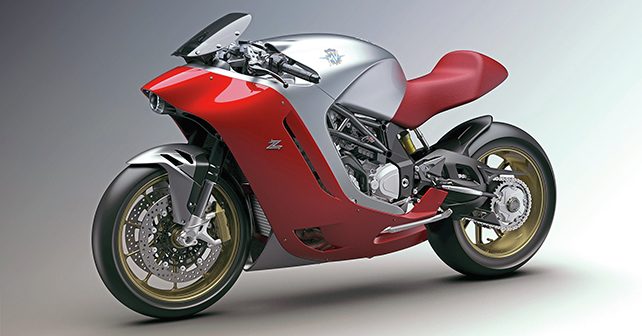 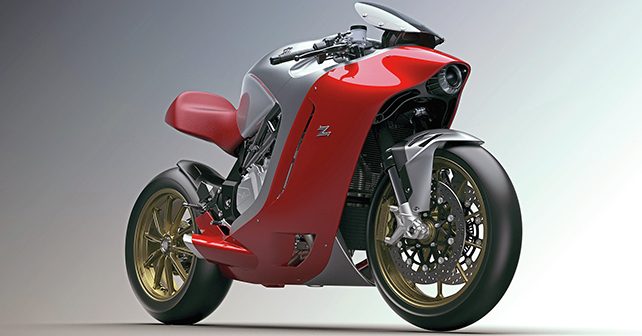 MV Agusta has partnered with Italian design company, Zagato to create a special design concept based on the F4.

MV Agusta had handed over their F4 superbike to the folks at Zagato and told them to go all out with the design like they have done previously with cars, most notably the latest Aston Martin Vanquish Zagato.

The MV Agusta F4 is a superbike that has a four cylinder, 1.0-litre engine, that churns out 204hp with traditional front forks and the signature single-sided swing-arm rear suspension all bolted to a trellis frame, a product of the legendary motorcycle designer, Massimo Tambourini. Zagato being a legendary design firm with a long heritage of breathtaking design work, took the bike and played around with the styling to give birth to their love child, the MV Agusta F4Z.

You’d expect this project between the two brands to be a match made in heaven. You’d expect beautiful Italian motorcycle engineering wrapped under a body that will give you wet dreams. But unfortunately, the bodywork to be honest, isn’t as pretty as we we’re expecting it to be. Its not something we were expecting from Zagato’s first design attempt on a motorcycle. The bike has a curvy look with a dual tone paint job of cherry red and silver. It has a large fuel tank and full fairings on the side an only a single seat.

While MV Agusta is working on an all new superbike platform, it is possible that they might take inspiration from the Zagato’s design if it ever makes production. More details on the MV Agusta F4Z will be revealed on September, 4th at its official reveal.