Simple One upgraded with a torquier motor 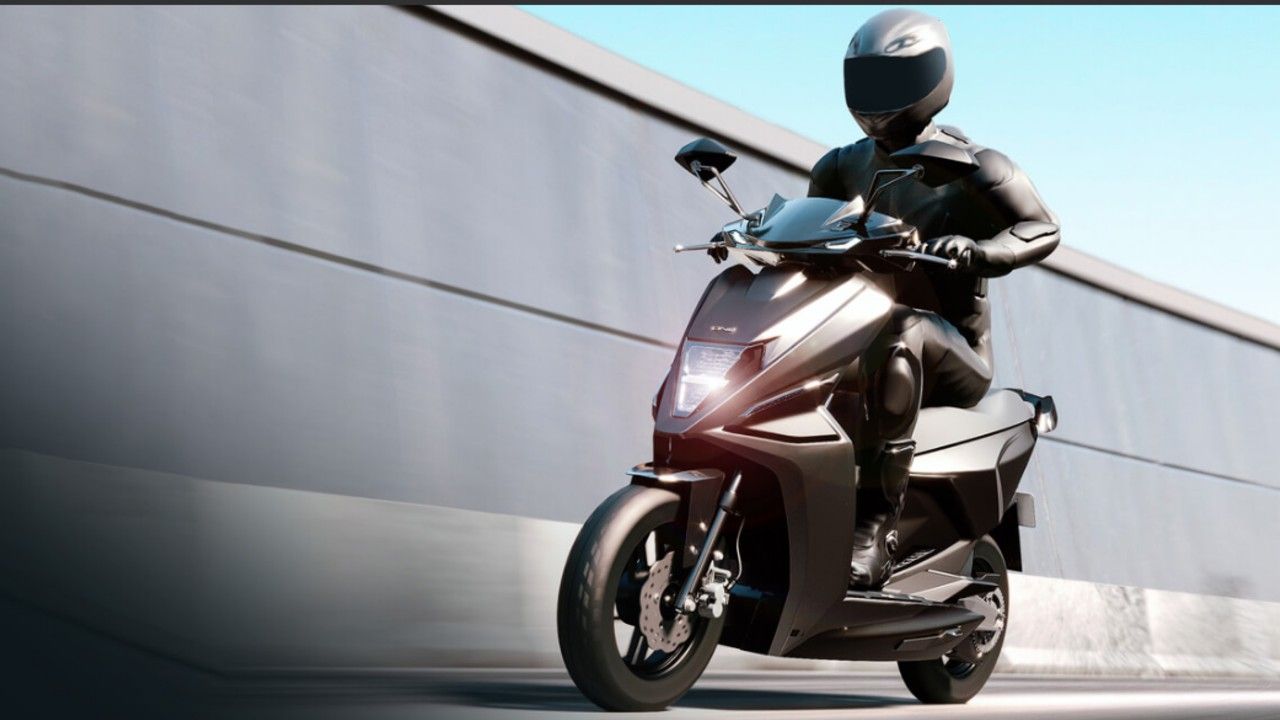 When the Simple One electric scooter was launched, it impressed us with its claimed range of 236kms, now, the company has updated the scooter making it the torquiest one in the segment.

Simple One has been updated with a torquier motor. The e-scooter now gets a 8.5kWh motor which puts out 72Nm. Despite the increased torque output, the 0-40 km/hr acceleration time for the scooter stands at 2.85 seconds which is the same as before. However, the company claims that the overall acceleration has improved as the operational efficiency has gone up 96 per cent.

A 4.8kWh battery pack send power to the motor and the claimed range now stands a 200km; which is lower than before. A drop of 36km in the claimed range has been observed as the torque delivery has gone up making it the torquiest electric scooter in the Indian market as of now. Simple Energy also promises that more updates will follow soon.

That being said, the deliveries of the Simple one will commence by June this year, which is 10 months after the official launch of the product. The bookings continue to stay open for a token of Rs 1,947 – as it harks back to the year when India won its freedom.

Commenting on the announcement of the updated scooter, Simple Energy CEO Suhas Rajkumar said, ‘This breakthrough is an upgrade on efficiency and performance for us as the motor is the key to a perfect EV. 50 iterations later, this has only added to making the scooter even better. We are certain that the end consumer will be thrilled to experience it.’ 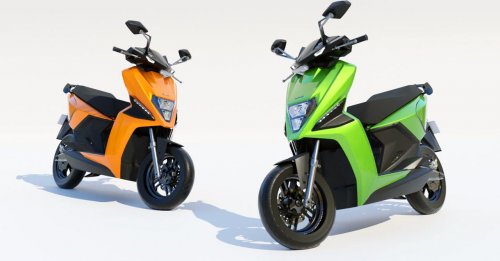 Simple Energy One electric scooter deliveries pushed back to September 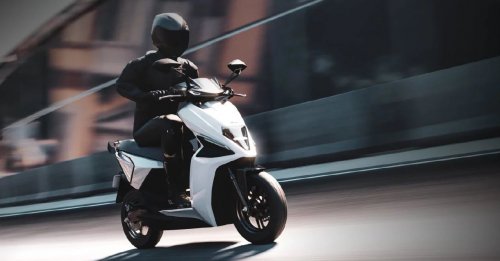 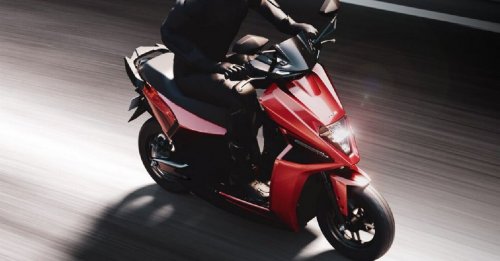 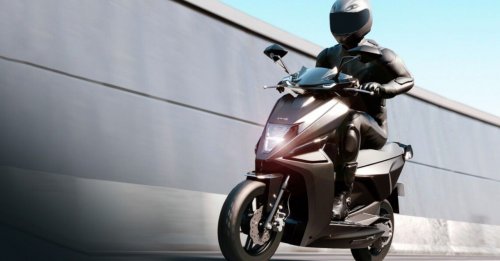 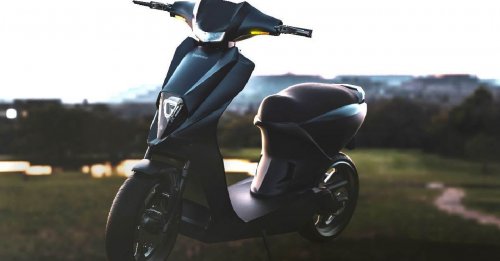