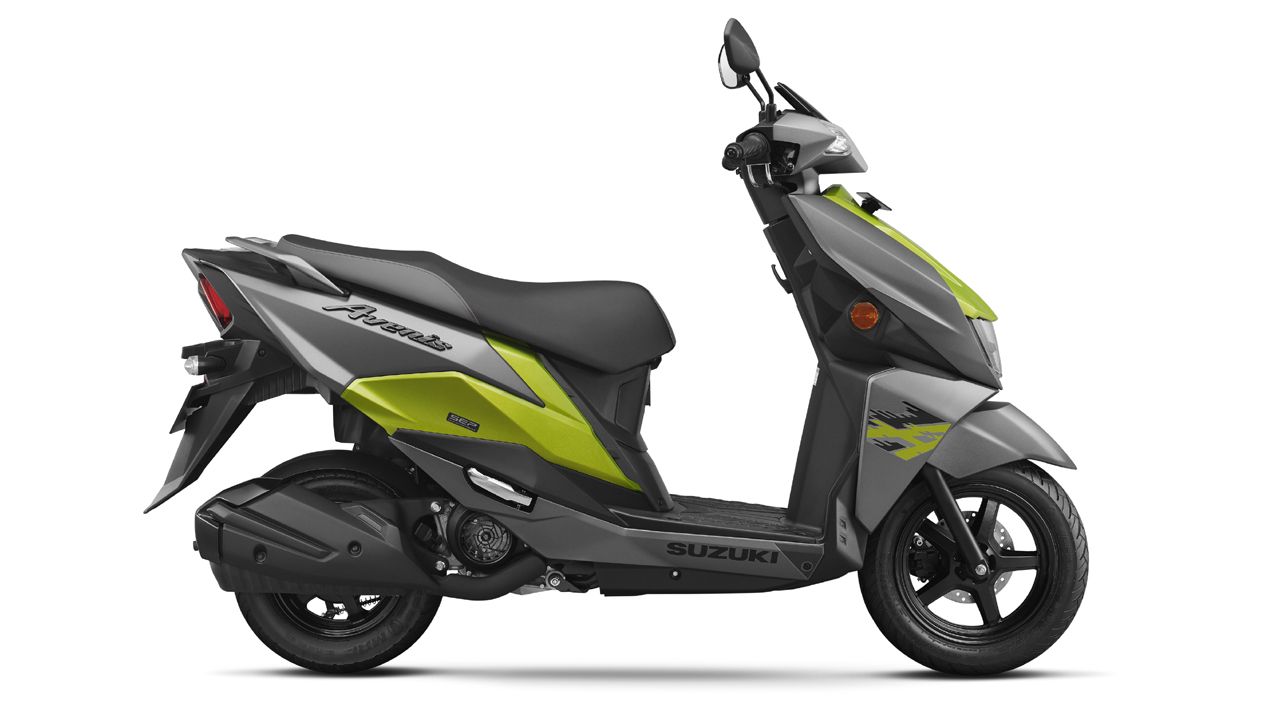 Suzuki claims the Avenis has received an overwhelming response from customers, due to which the company has added a base-spec variant to cater to the increased demand.

Suzuki had launched the all-new Avenis 125cc scooter in November last year. And now, the Japanese marque has added a base variant to its line-up, called the Standard Edition. It's priced at ₹86,500. Now, this price might confuse some as the scooter's initial launch price was ₹86,700. To clarify this doubt, we'd like to inform our readers that Suzuki has bumped up the prices of the older variants. The Ride Connect Edition will now cost you ₹88,000, while the range-topping Avenis Race Edition is priced at ₹88,300. All figures are ex-showroom, Delhi.

So, what's missing from the Avenis Standard Edition? Well, it's just the Bluetooth-enabled instrument cluster that's not available, simply because the base variant misses out on the Suzuki Ride Connect feature. Instead, it features a basic digital instrument cluster that offers vehicle information (time, trip info, trip meter read-out, fuel indicator, etc.) and a speedometer read-out. The rest of the styling and mechanical offerings remain unchanged.

The Suzuki Avenis is powered by a 124.3cc single-cylinder SOHC air-cooled motor that's good for 8.6bhp and 10Nm of torque. Though based on the same underpinnings as the Suzuki Access, the Avenis is slightly longer and wider than the former and, at 5.2 litres, also offers a larger fuel tank. The Avenis competes in the market with products like the Yamaha RayZR 125 and TVS NTorq 125. 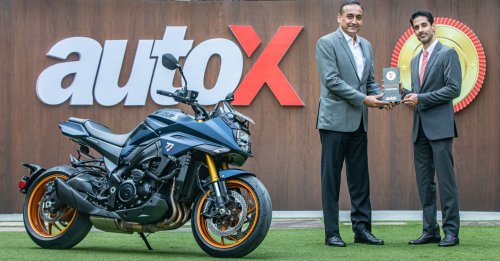 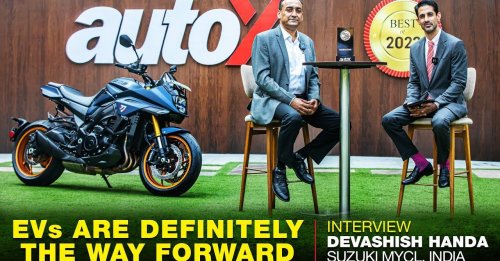 For us, EVs are the way forward: Devashish Handa, Exec-VP, Suzuki Motorcycle India | Best of 2022 | autoX 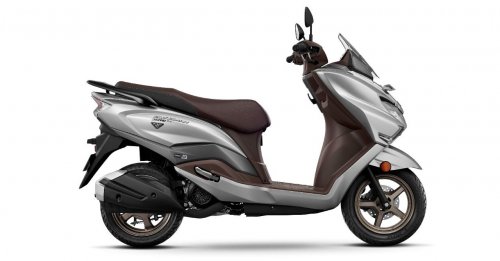 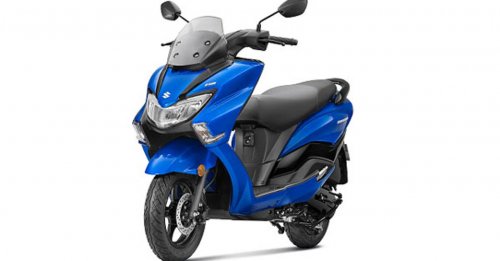 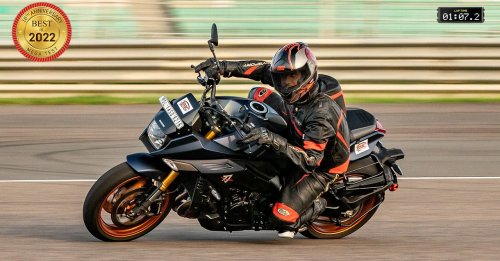 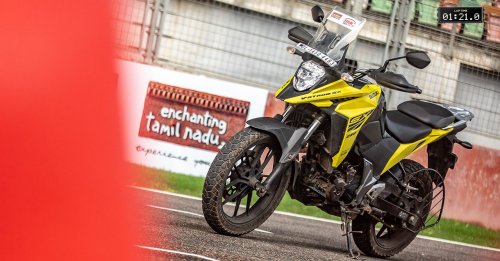