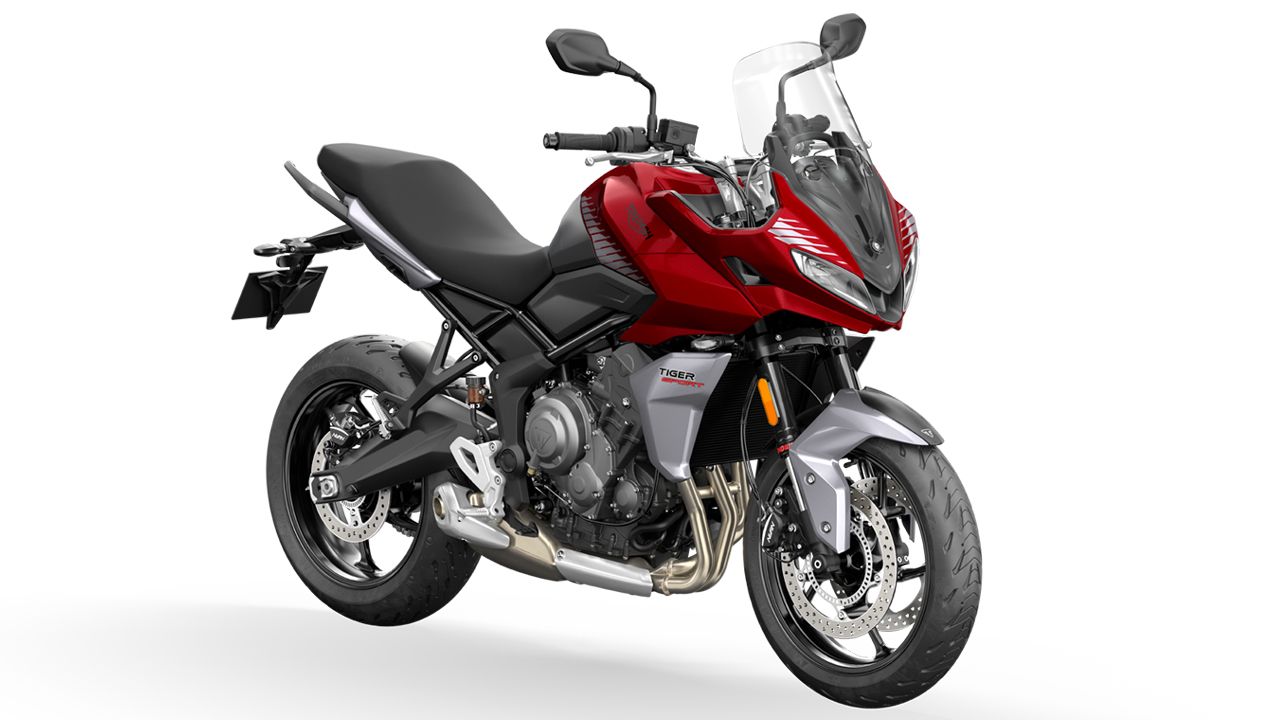 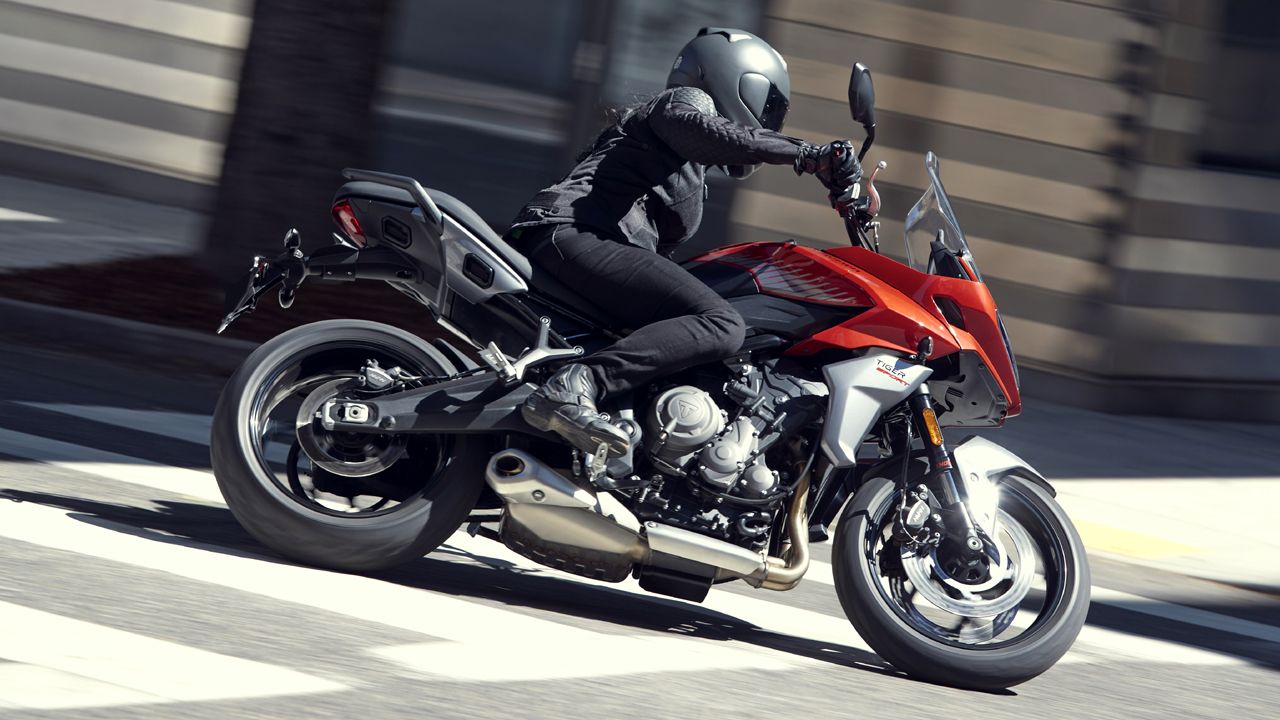 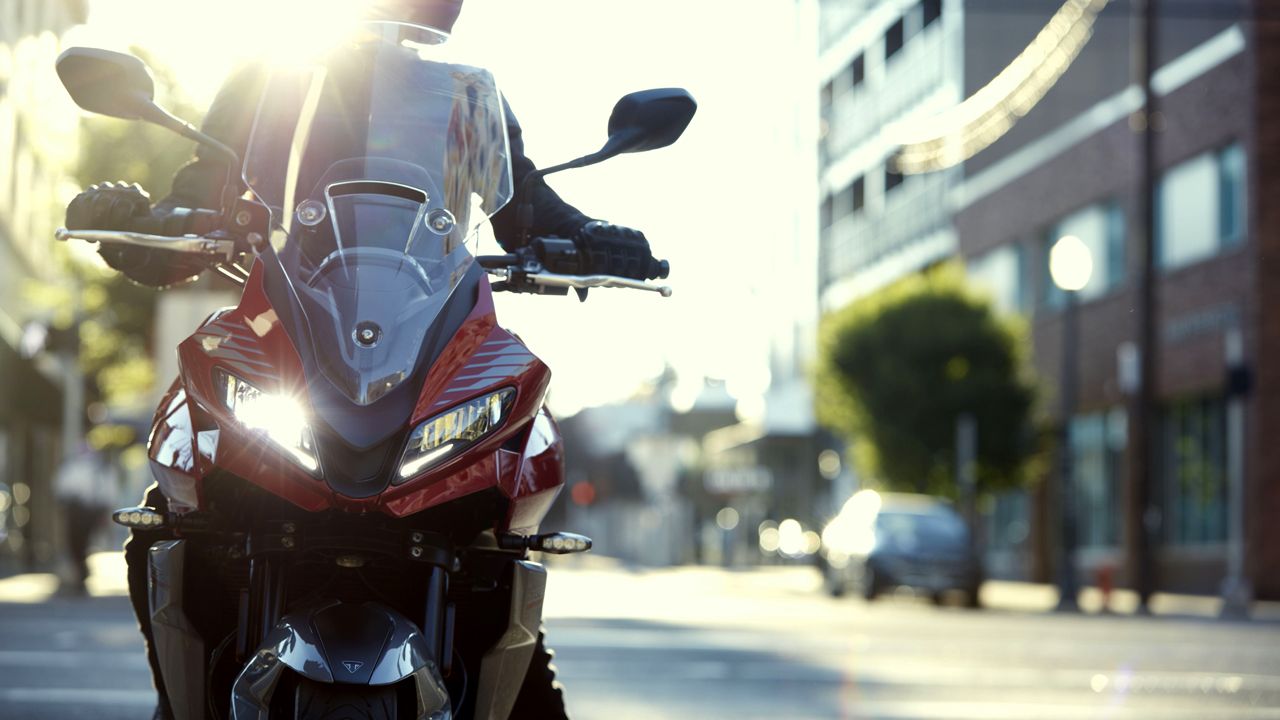 The Tiger Sport 660 becomes the new entry point into Triumph's Tiger range. It'll soon make its way to our shores too!

When Triumph had pulled the wraps off the all-new Trident 660 last year, folks at Hinckley had confirmed that the middleweight roadster will soon be joined by an adventure sports tourer sibling as well. That moment has finally arrived as the British marque has officially unveiled the new Tiger Sport 660, which becomes the newest entry point into the Triumph Tiger range. The middleweight sports tourer is set to take on the likes of the Yamaha Tracer 700 and the value-for-money king in the segment, Kawasaki Versys 650. 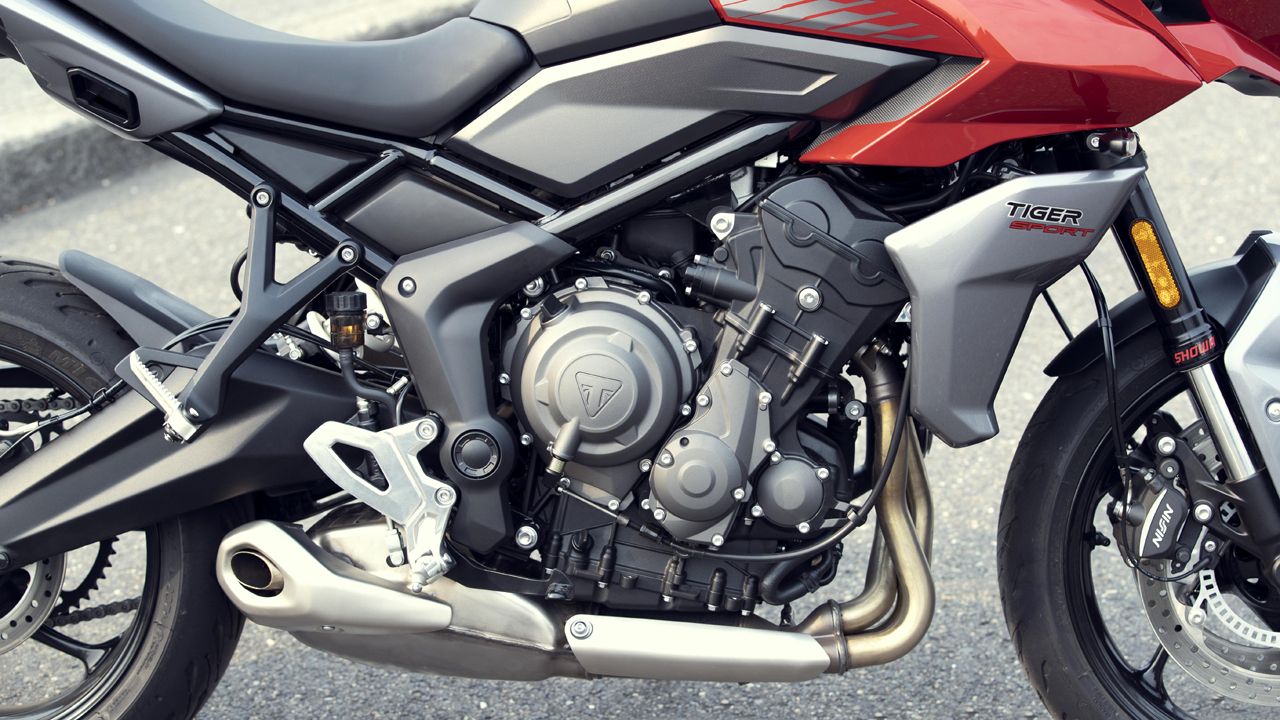 The Tiger Sport 660, in essence, is the same machine as the Trident underneath the skin. That's because both bikes share the same powertrain and chassis. The engine, though, has undergone some tuning changes to accommodate some touring-specific updates. Therefore, in the Tiger Sport 660, the 12-valve liquid-cooled inline-three-cylinder motor develops an unchanged 80bhp @ 10,250rpm and 64Nm of torque @ 6,250rpm. Thanks to these figures, the Tiger Sport 660 happens to be the most powerful ADV tourer in its class! Plus, it's also the only three-cylinder powered option in the segment, which gives it a performance advantage over its twin-cylinder rivals. Like the Trident, the Tiger Sport 660 also gets ride-by-wire throttle and a six-speed gearbox. 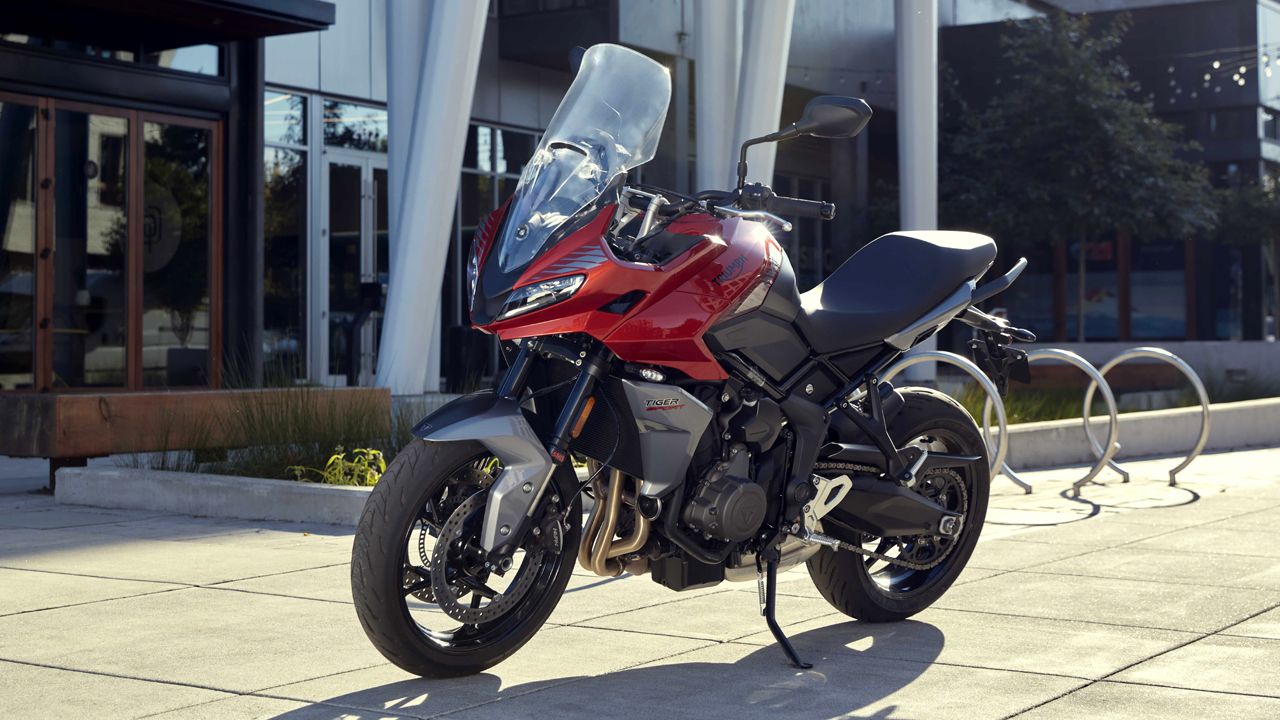 In terms of styling too, the Tiger Sport 660 seems to make a strong case for itself, courtesy of fresh styling that's not been inspired by any of its elder siblings. A super-sharp-looking nose, coupled with the twin LED headlamp layout, gives the bike a really aggressive look. The height-adjustable windscreen though, that offers single-handed adjustment, looks a bit too large for the overall front fairing. The 17-litre fuel tank has also been shaped well to complement the complete look. 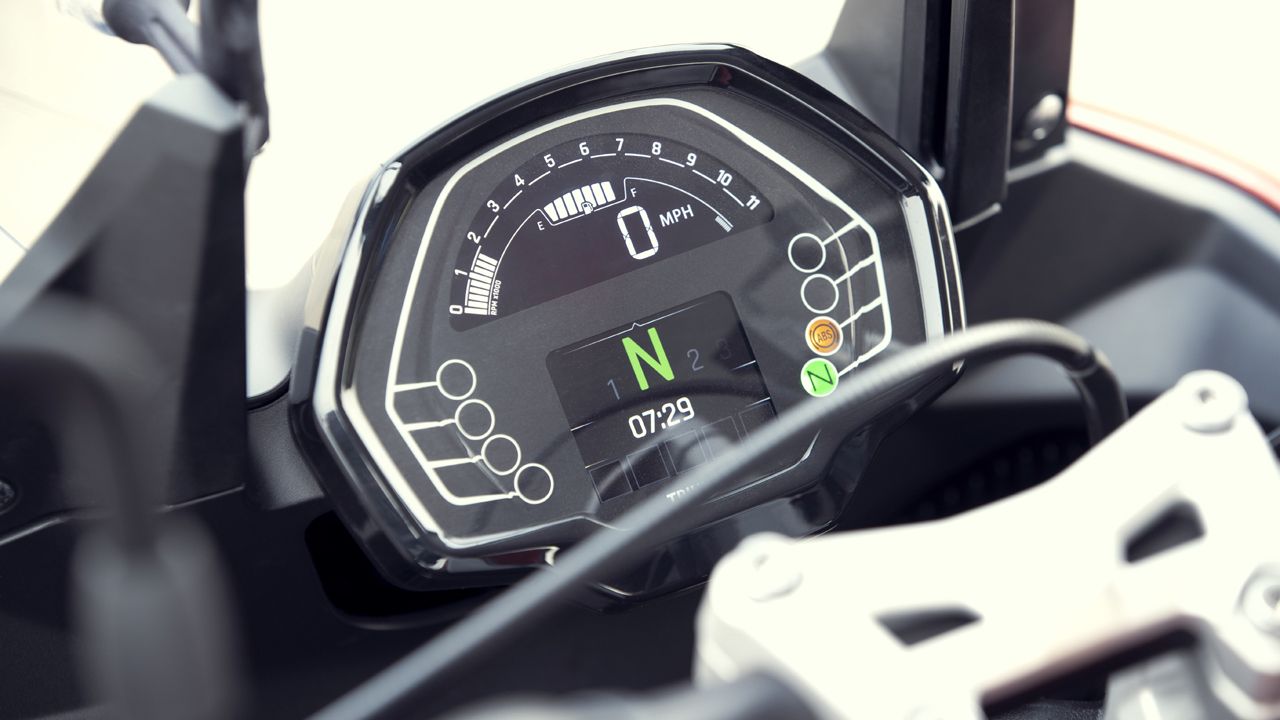 Equipment-wise, the Tiger Sport 660 offers full-LED lighting, a new TFT display for the instrumentation that's ready for integration with the My Triumph connectivity suite, ABS, switchable traction control (that can be turned off completely), and two ride modes (Rain and Road). 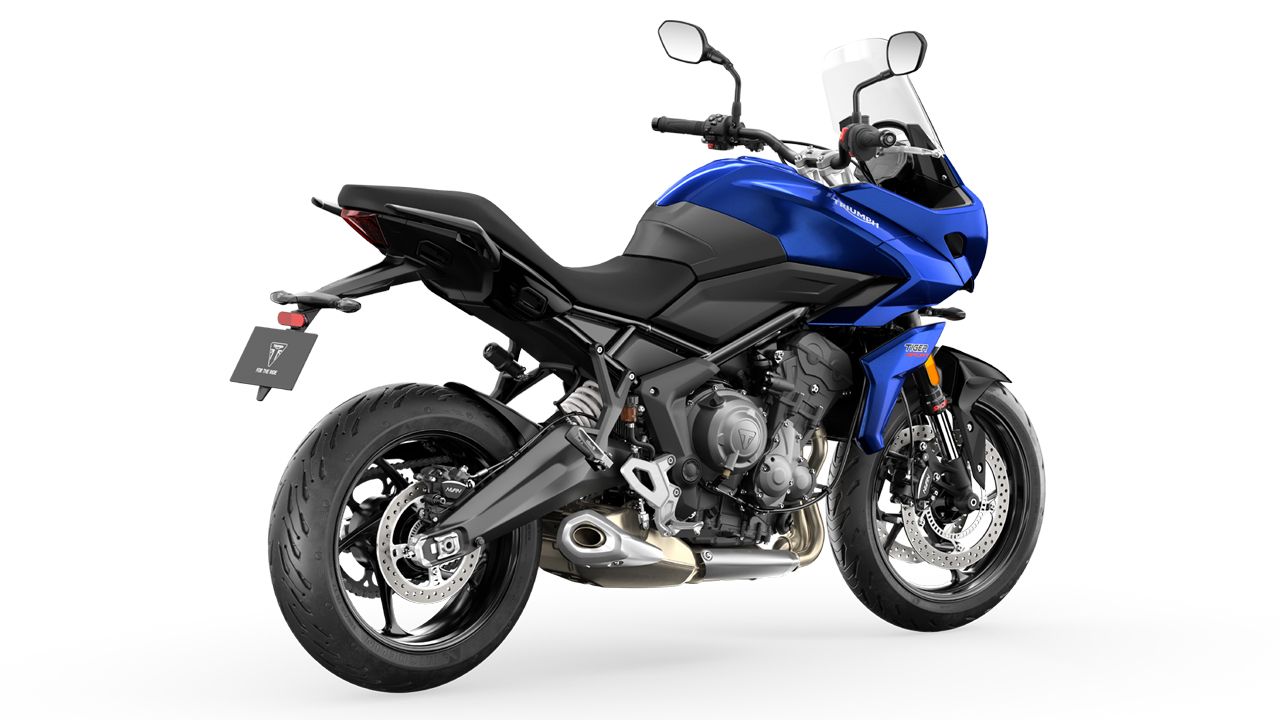 Though the bike also shares its braking and suspension components with the Trident, both the 41mm Showa USD fork at the front and the Showa monoshock RSU at the rear offer longer 150mm wheel travel when compared to the Trident, to aid the Tiger Sport 660's touring capabilities. The five-spoke, 17-inch wheels come shod with Michelin Road 5 tyres – the same setup as the roadster. 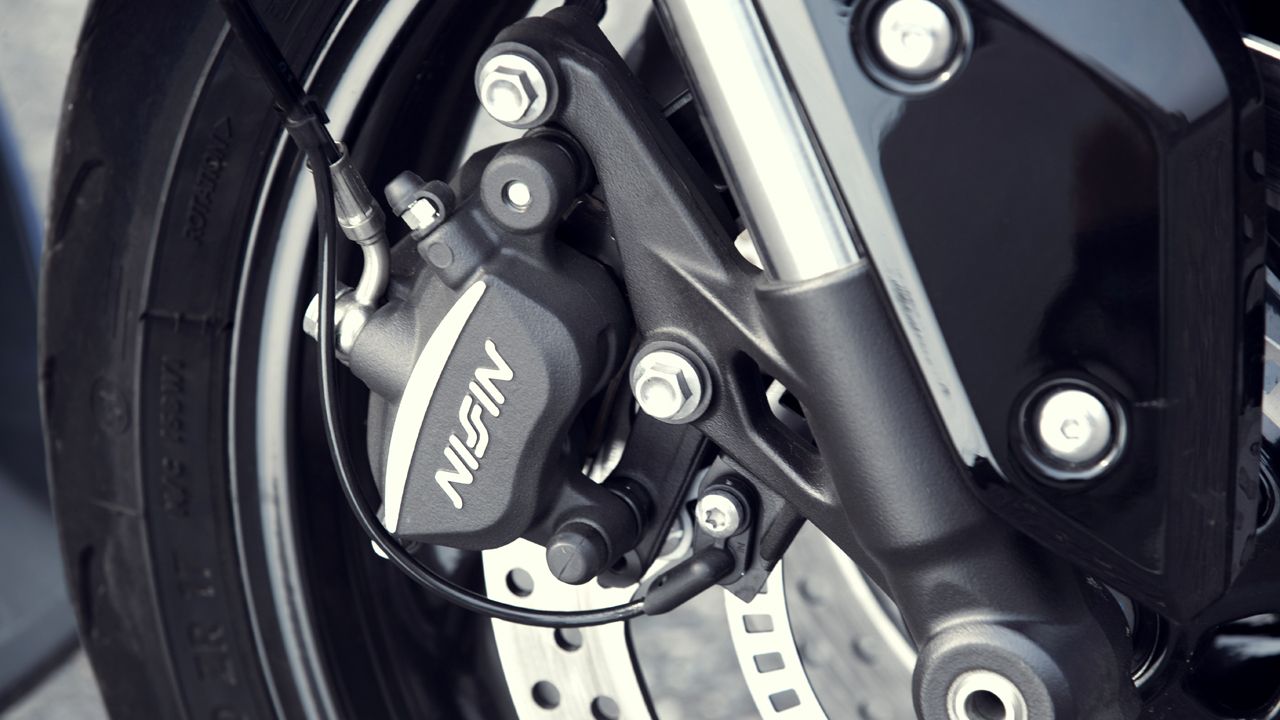 Given that the Trident 660 retails at ₹6.95 lakh (ex-showroom), it'll be interesting to see the price gap between it and the Tiger Sport 660. However, the latter's extra cylinder will come at a significant premium, when compared to the Versys 650! 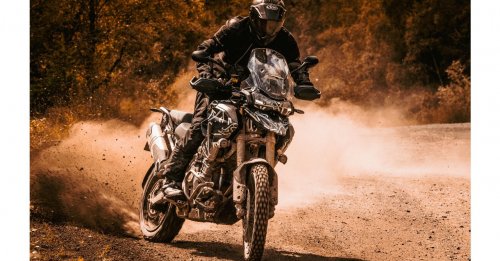 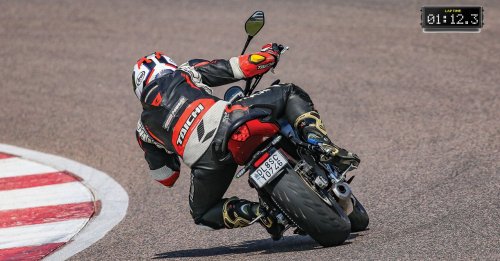 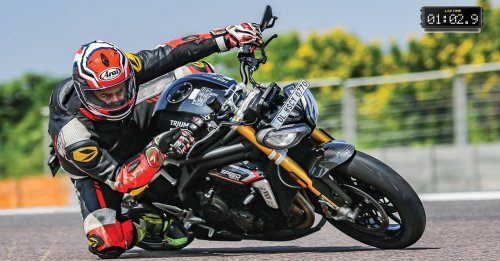