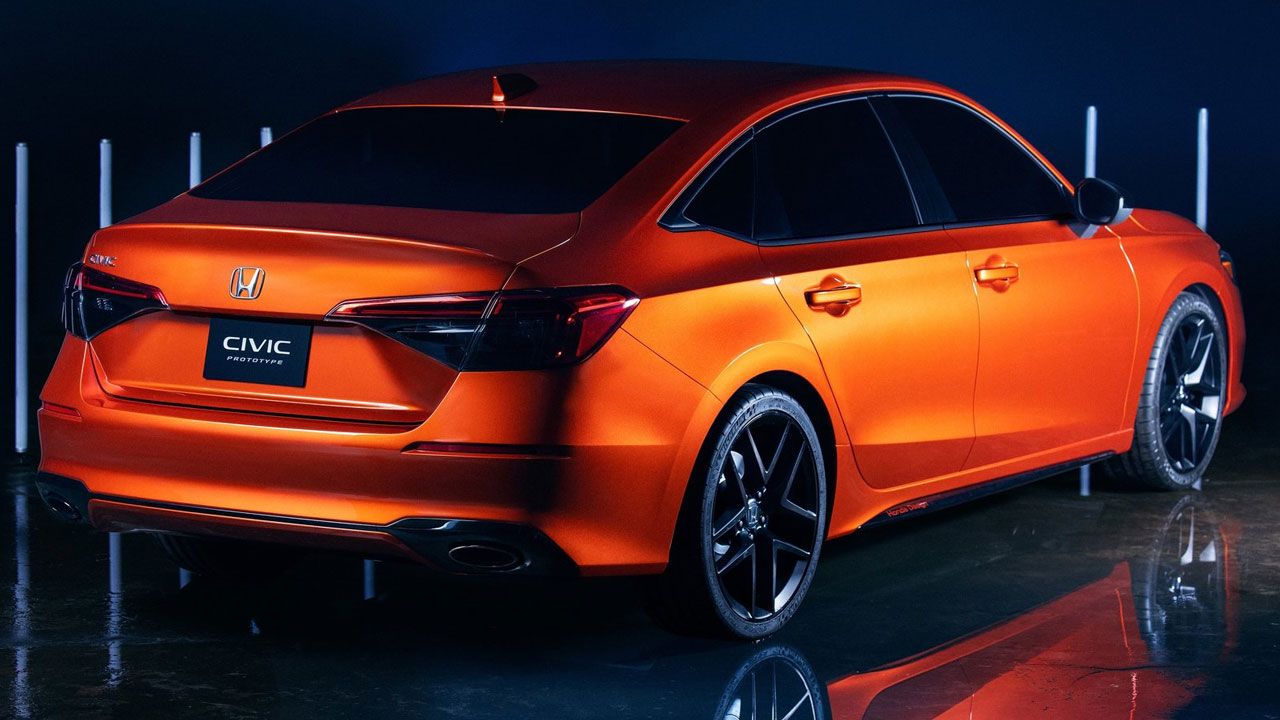 Honda’s Civic is all set to enter its 11th generation avatar, which will mark a return of the sedan version of the car. Other body styles will be on offer as well.

Honda has revealed pictures of the prototype version of the next-generation Civic in sedan specification. The 11th generation Civic is the 2022 model, which is slated for its global launch next year. Unlike the current-gen Civic, the next-generation Honda Civic has been shown exclusively in sedan body style right from the beginning, while there will be hatchback, coupe, and Type R models as well. The new Honda Civic will be built on an improved and modified version of the current model’s chassis, while the wheelbase will be about an inch longer. 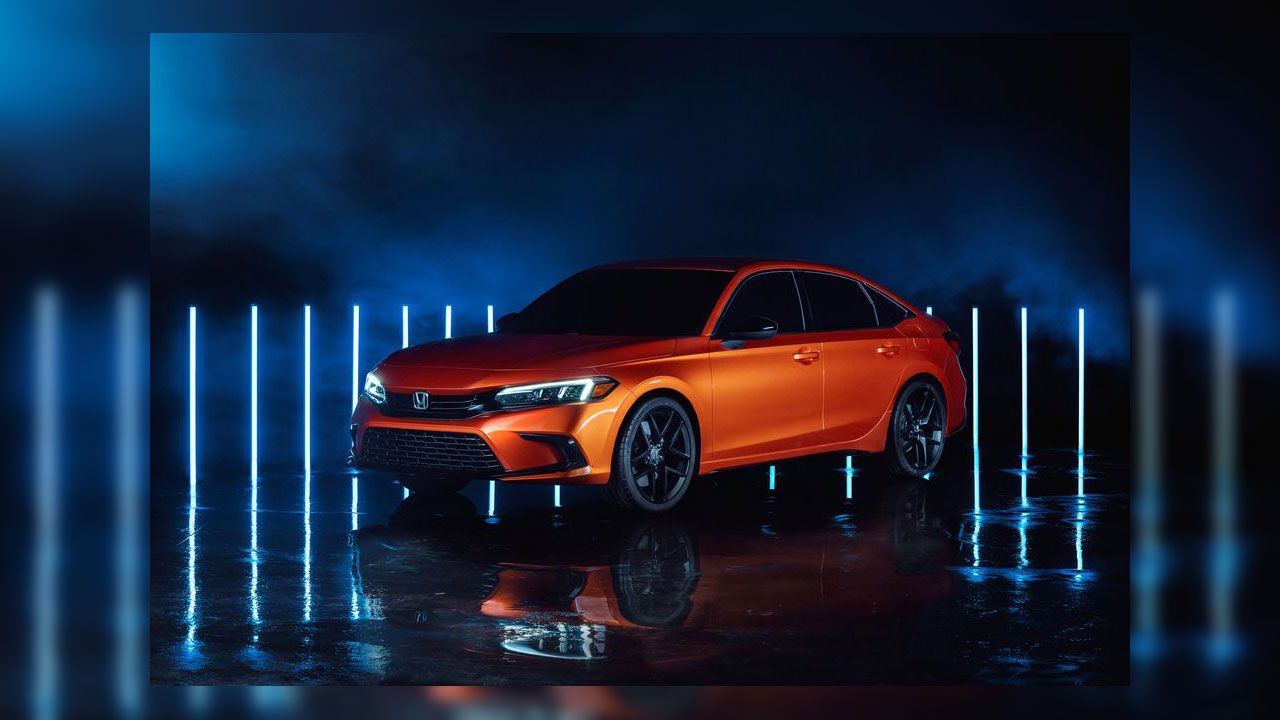 The overall styling of the new Civic looks similar to that of the new Accord, which isn’t available here in India. If you look at from the front-three quarter, the Coupe like roofline blending into the boot lid of the car would remind you of the current model’s design. A side view and the rear angle of the car make its sedan layout very clear. Like new Hondas, the Civic, too, isn’t overdone in terms of design lines and adopt a more conventional design language.

The interior image for the Civic prototype that has been released is a rendering, which means the interior isn’t ready just yet. But it gives you a clear indication that Honda’s has stuck to its new design theme of minimalism and practicality. So, the interior is a pretty simple place, with the mid-section of the dash protruding out to house air vents and HVAC controls – otherwise, it’s a fairly flat structure. 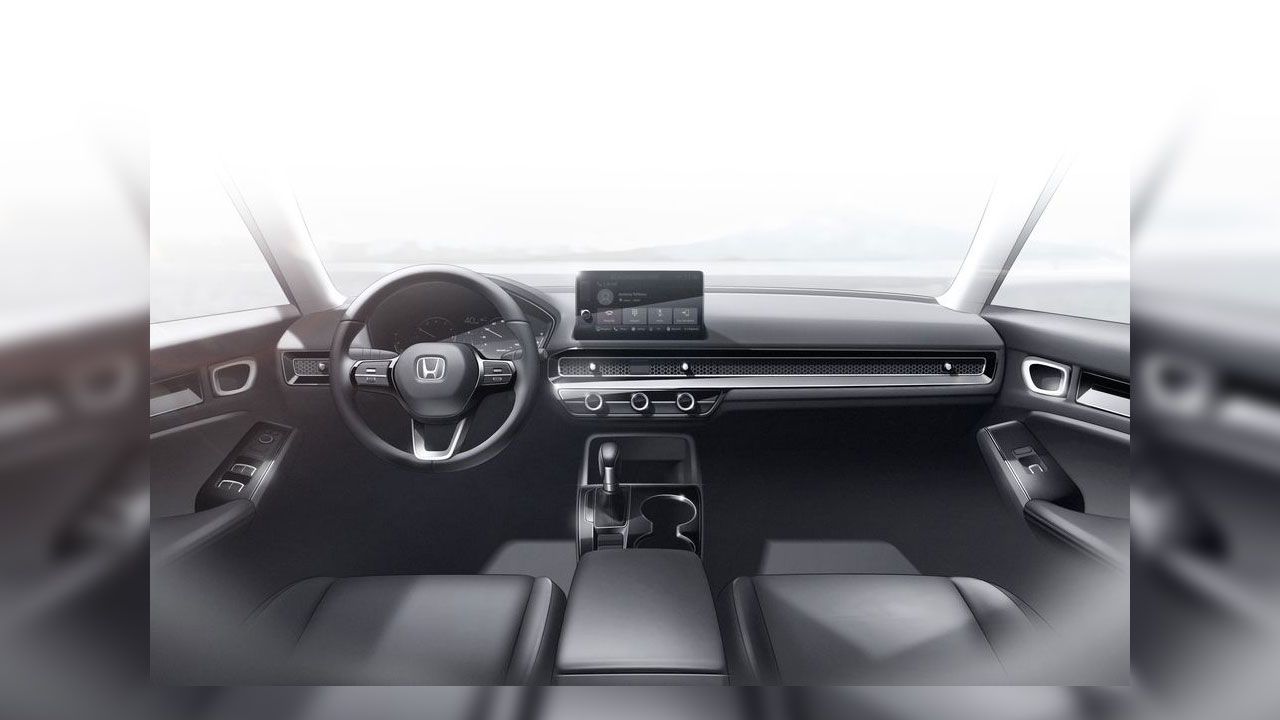 The new Honda Civic will have a 9-inch infotainment screen, with a physical volume knob, which is excellent. What’s more, the system will feature wireless Apple CarPlay and Android Auto. The rest of the feature list isn’t out yet, but the car will get a fully digital instrument cluster, along with LED headlamps, tail lamps, and the usual range of features.

Powertrain details for the car haven’t been released yet, but expect it to carry over the current version’s engine options, which means that it is likely to come with 1.6-litre and 2.0-litre petrol engines, while other engine options could be carried over as well.

The first version of the new 2022 Honda Civic to hit international markets will be the sedan.