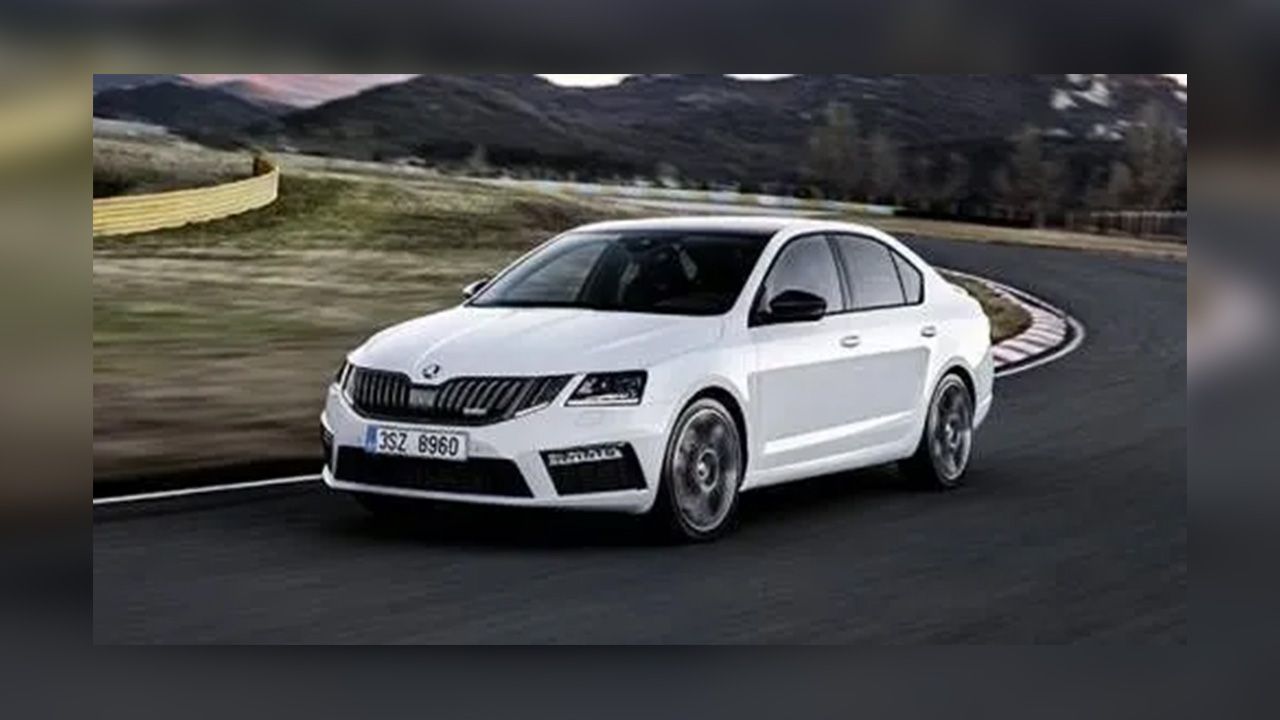 Skoda has revealed the new Octavia vRS which with 230hp is the most powerful Octavia of all time.

On its way to India next year, Skoda has revealed the most powerful Octavia vRS ever. Based on the latest generation Octavia, the new vRS features styling changes and a petrol and diesel engine options.

The 2.0-litre, four-cylinder TDI diesel engine produces the same power output of 184hp as it did previously and 380Nm of torque. 0-100km/h takes just 7.9 seconds while it maxes out at 230km/h. The TDI option is available with 6-speed manual or DSG automatic with front wheel drive, but an optional all-wheel drive will also be available with the automatic gearbox.

The 2.0-litre, four-cylinder TSI engine however now produces 230hp, 10hp more than it did in the old car making it the most powerful Octavia ever put into production. The engine generates 350Nm of torque and accelerates from 0-100km/h in 6.7 seconds. The top speed of the petrol powered Octavia vRS is 250km/h. As standard, the TSI engine will come with a 6-speed manual, but the 6-speed DSG will be offered as an option but it seems that it doesn’t get the all-wheel drive. 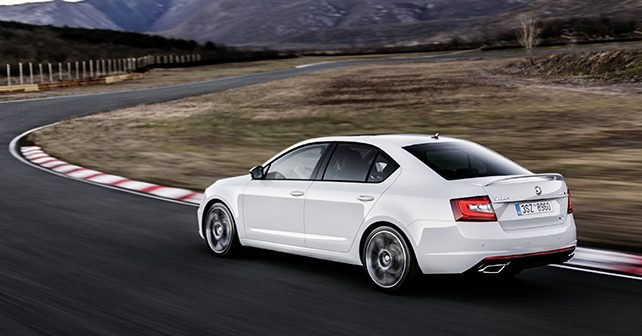 The styling of the Octavia vRS has been redesigned, with two conventionally placed LED headlamps, the front grille has been extended with the help of additional LED headlamps on either side. All four headlamps are full LEDs with DRLs and Adaptive Front-lighting System (AFS).

The rear of the car stands out from the standard car with a spoiler mounted on top of the boot, and the lower half of the rear bumper is blackened to resemble a diffuser with dual exhaust mufflers on either side. In addition to the classic C-shaped design of the tail lamps, the number plate is illuminated with LED lights as well. The car sits on 18-inch alloy wheels as standard, while 19-inch wheels will be offered as options. The brake calipers will be finished in red.

The new sports suspension that has been added to the car is lower by 15mm, but might be slightly lifted for the Indian market to provide better ground clearance which is preferred for Indian conditions by customers. The vRS also features Progressive steering, Performance Mode Select with Performance Sound Generator as an option with the stability program ESC with electronic cross barrier XDS+ and driving modes ranging from Comfort, Normal and Sport modes via the Dynamic Chassis Control (DCC).

The Skoda Octavia vRS is expected to be launched in India around the second half of next year. Expect the vRS to be price high around the Rs. 25 lakh mark as it will be brought in as a completely built-up unit. 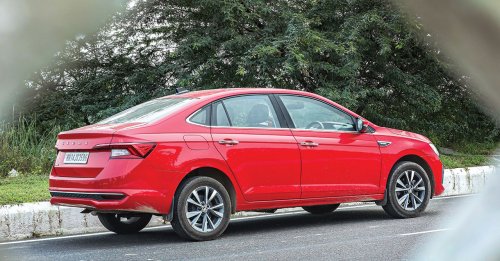