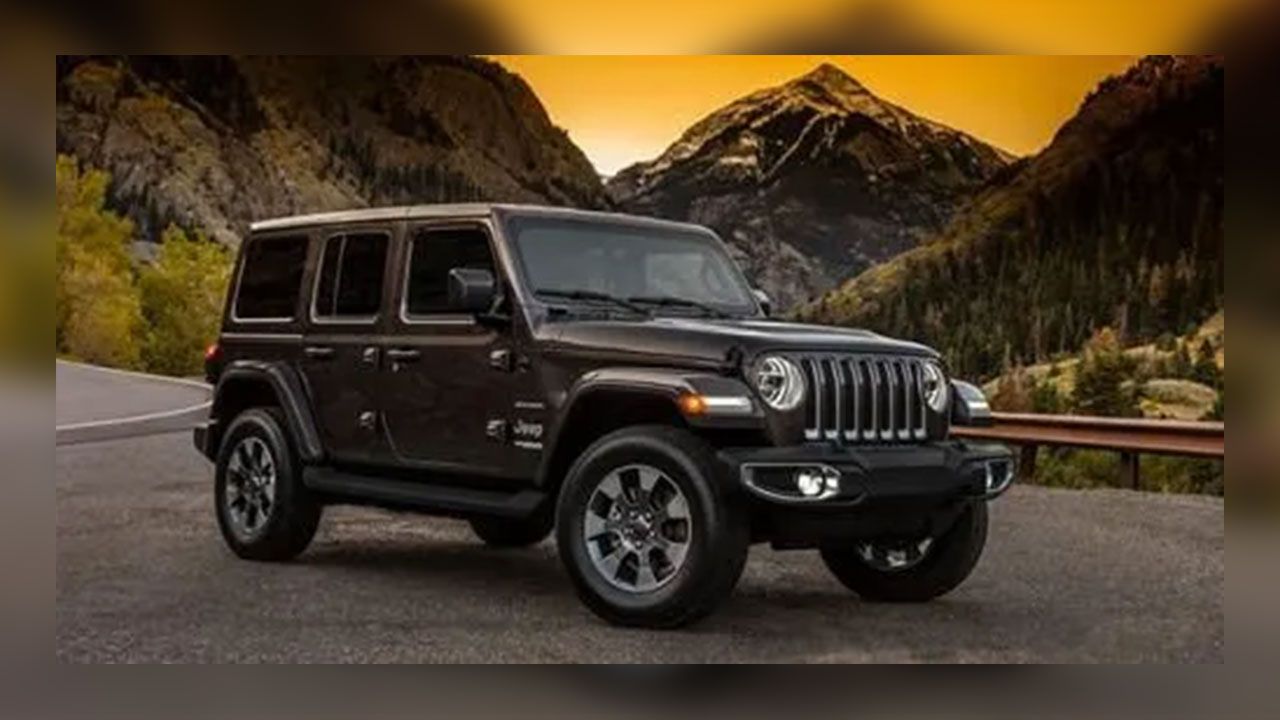 The all-new 2018 Jeep Wrangler has been revealed with modern design elements.

The images released by Jeep reveals that the new JL generation Wrangler will have a folding front windscreen which will not need the A-Pillar to fold down with it. This makes it more convenient in comparison to the process in the older model.

The images also reveal what seems to be a manually activated transfer-case, a manual gearbox, with a manual handbrake as well. On the exterior, the new Wrangler gets a tweaked front grille where the iconic round headlamps carve into the grille itself, a new bumper at the front with a chrome accent around the fog lamps, a new beltline that runs along the doors, squared tail lamps and improved aerodynamics.