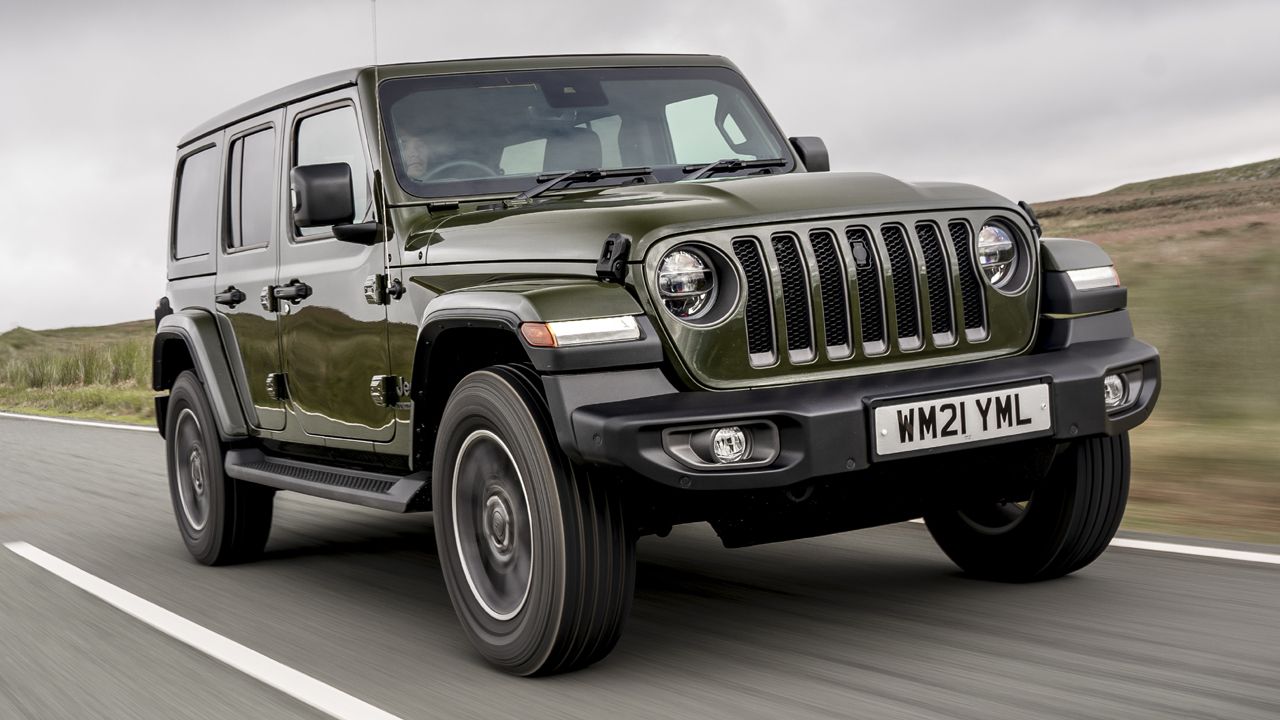 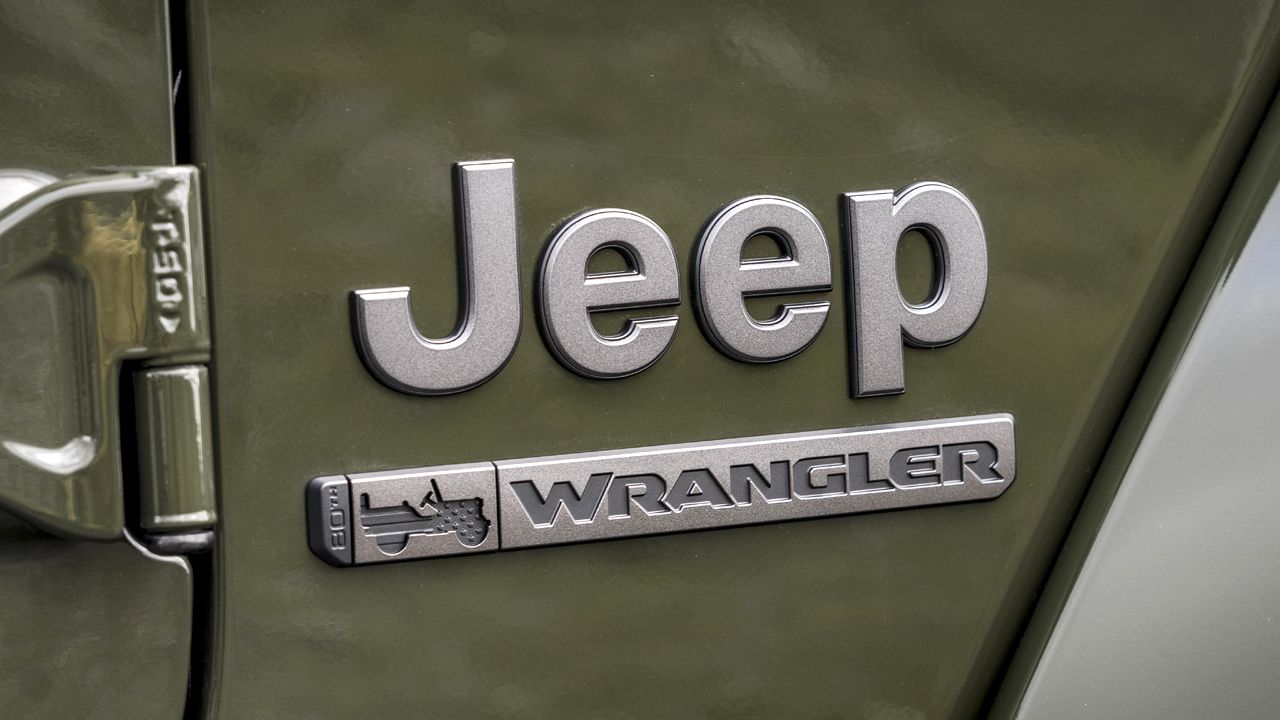 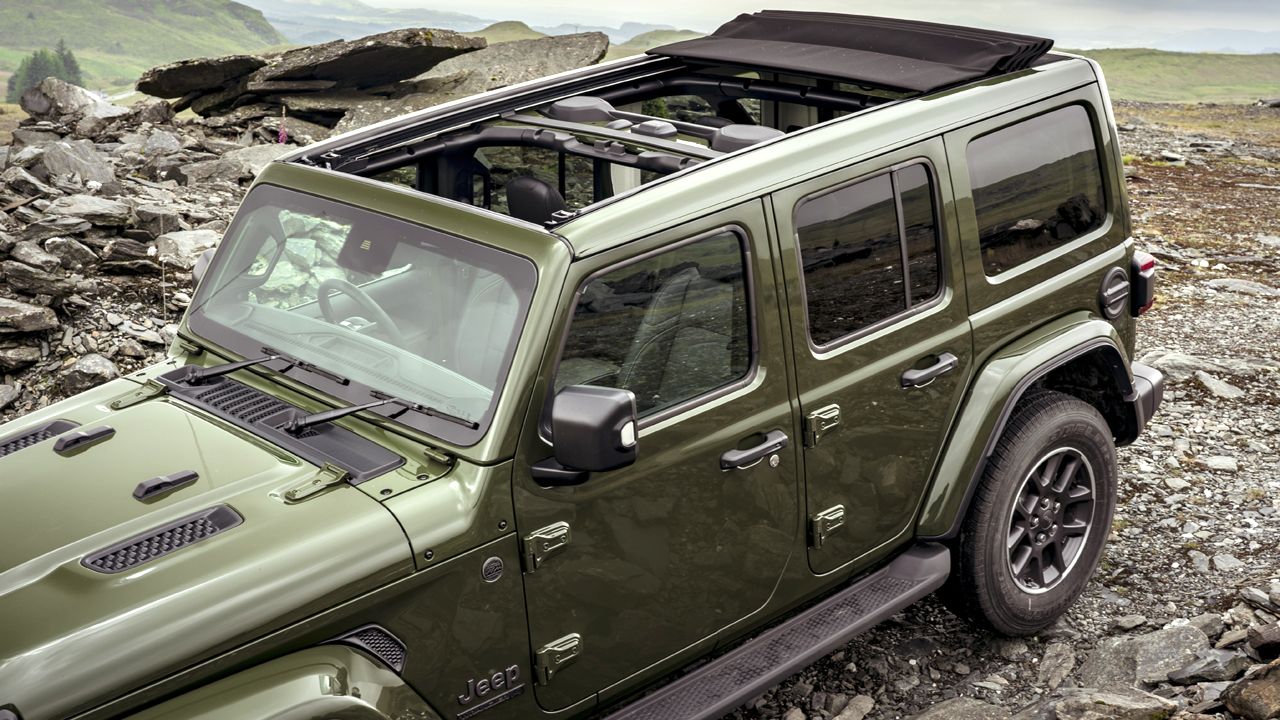 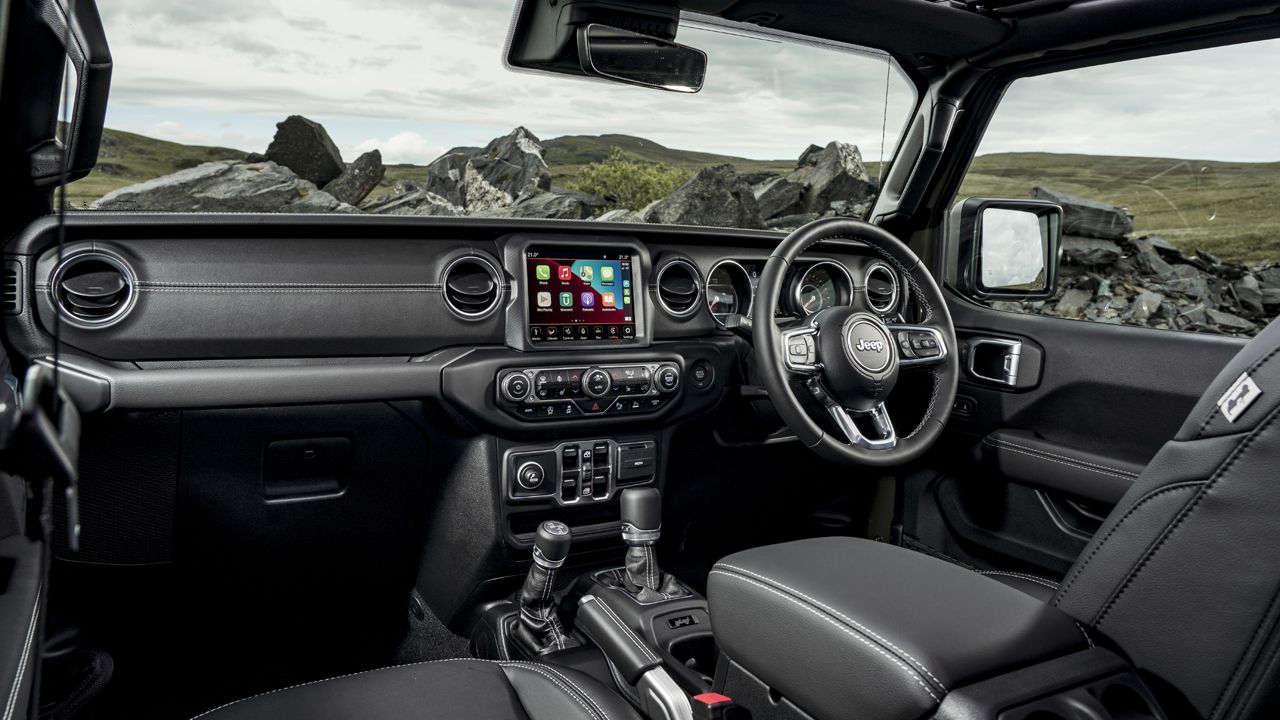 To begin with, all 2021 Wrangler variants (that are on sale in the UK) will be powered by the same 2.0-litre inline-four turbo petrol motor that's available in the India-spec model – only this time, the motor is Euro6 compliant and slightly improved in terms of CO2 emissions. The 8-speed automatic gearbox is the same as well, and the power figure remains unchanged at 268bhp. 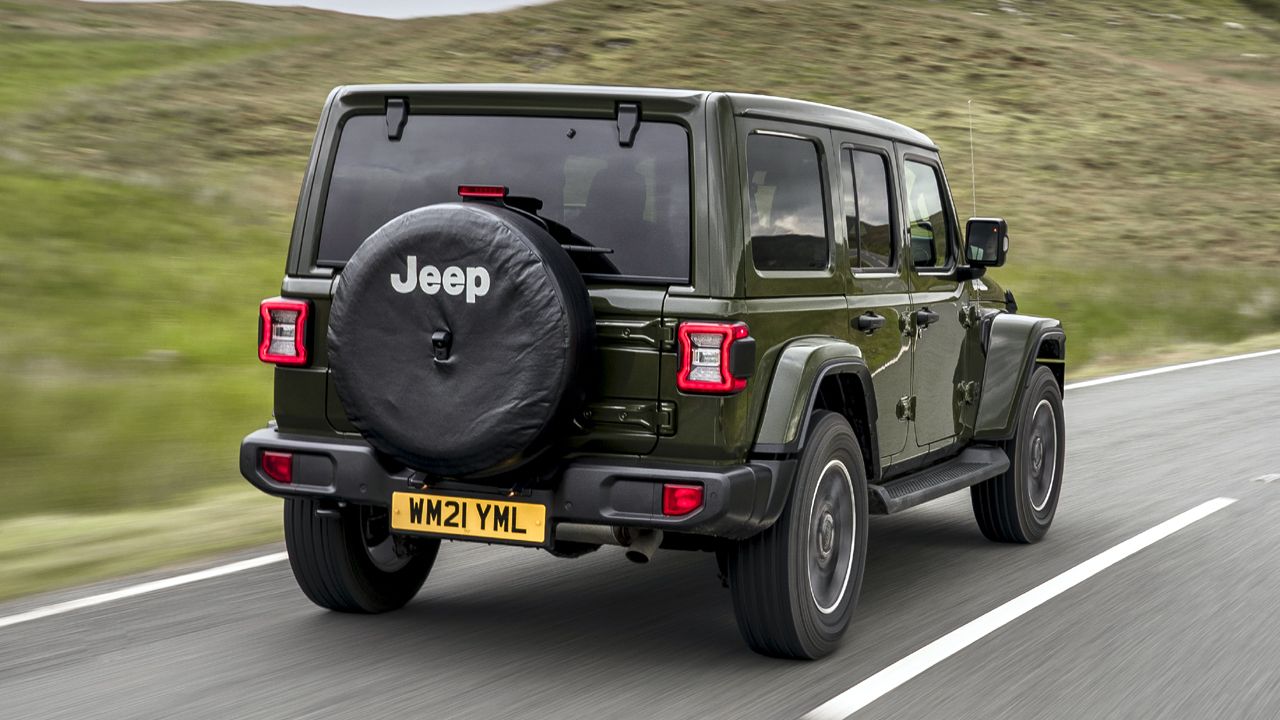 To improve its on-road driving, additional safety features such as Adaptive Cruise Control (ACC) with stop and go, Accident Emergency Braking (AEB), and auto high beam are now included as standard across the UK Wrangler range.

As for the improved off-road capability, features like Selec-Speed control, off-road cruise control, and selectable tyre fill alert have been added to the 2021 Wrangler range. While the first two features allow more controlled low-speed and crawling manoeuvres, the third one audibly warns you when the desired tyre pressures have been reached. 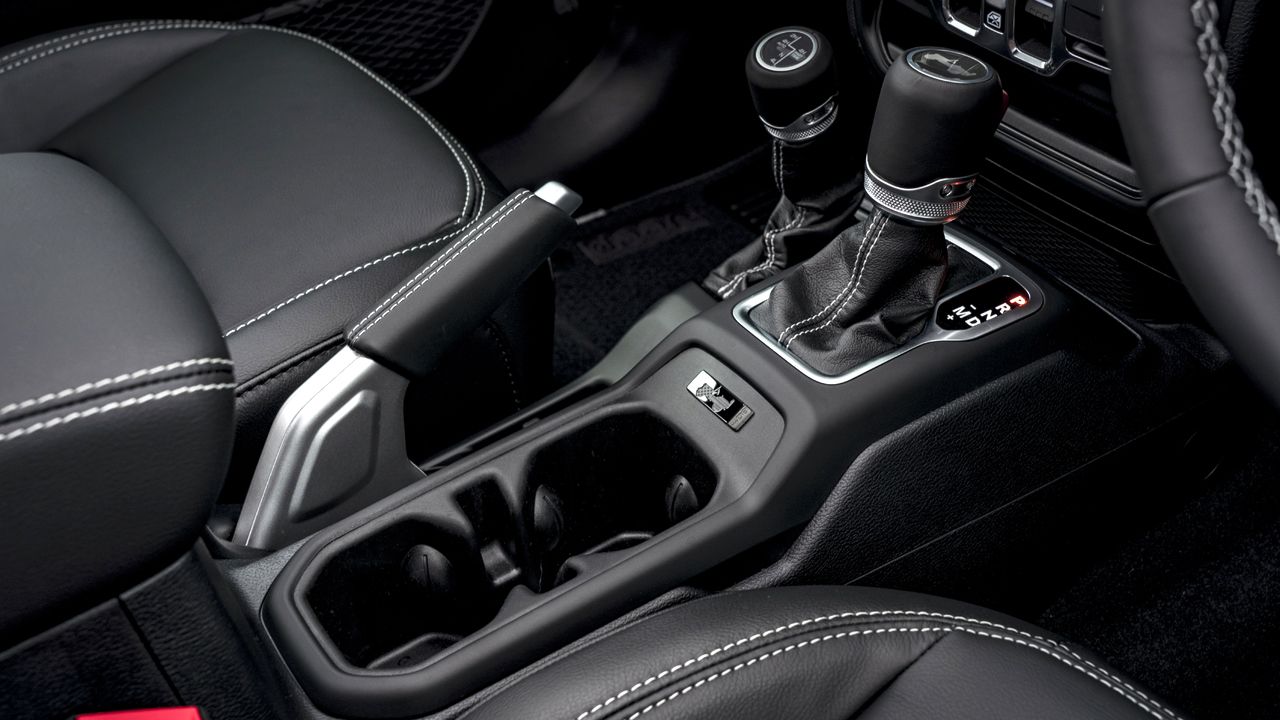 A new range of body colours, like Hydro Blue, Snazzberry, and Sarge Green, has also been added for more visual appeal.

The Jeep Wrangler 80th Anniversary edition, like all other variants, is also Trail-Rated. In addition, it features a Neutral Grey Metallic grille, headlamp, and foglamp bezels, as well as bespoke 18-inch two-tone alloy wheels with Granite Crystal accents. More goodies like full LED headlamps with auto high beam control, a body-coloured hard-top, '80th Anniversary' badges on the front fenders, and a commemorative plaque on the tailgate are offered to sweeten the deal further.

I have been looking to own a Jeep wrangler. With its original price prohibited, hoping to see an assembled one to test drive and at price that fits my budget and