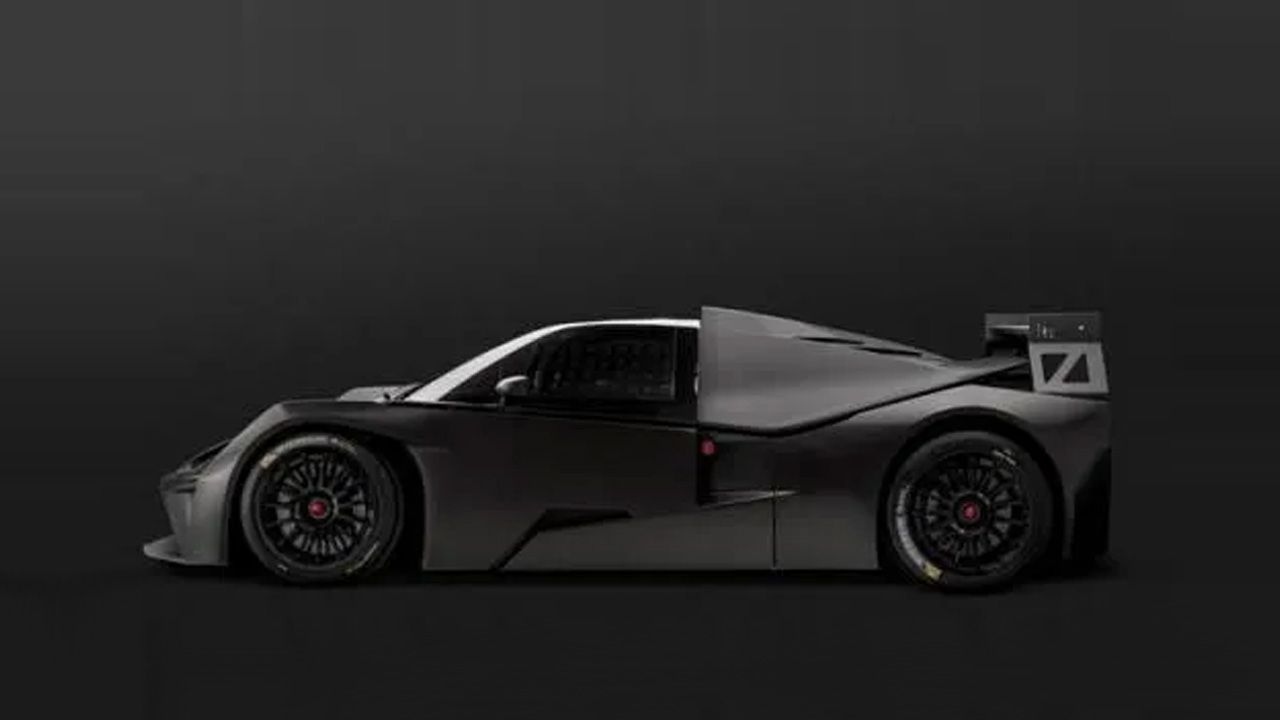 KTM is widely known for its mental motorcycles among the masses. But in Europe and in some other parts of the world, the Austrian firm also sells a hardcore performance car that goes by the name X-Bow (pronounced cross-bow). While the standard X-Bow is a track-bred four-wheeler that’s also street legal, the company also builds a racing thoroughbred called the X-Bow GT4, which has just been updated for 2018.

On the outside, there aren’t many changes, but under the skin there are many. First and foremost, it gets a new and more robust Holinger sequential gearbox that can handle up to 700Nm of torque. Given the fact that its engine, which is an Audi-sourced 2.0-litre TFSI unit, produces close to 355bhp and over 500Nm of torque, the new gearbox won’t have trouble keeping up. In fact, thanks to the updated gearbox, the service interval for the transmission has been increased to 10,000km as opposed to its earlier 5,000km. As per KTM, the chassis, suspension wishbones and centre-locking wheel hubs have now improved reliability with a 20,000km interval.

KTM claims that the X-Bow GT4’s running costs are now as low as €3.90 per km. While that may not sound like a cheap car to run, you've to understand that it is not a daily driver that you can use for your commutes. Instead, it’s a full-blown race car, and by race car standards, it’s actually quite cheap to run. In addition to the above updates, the X-Bow also has a new a Motec M142 ECU along with a complete motorsport wiring harness and a GT3-derived traction control system.