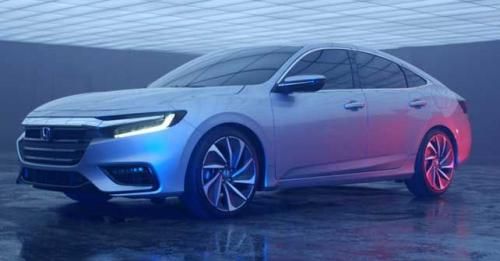 Third-gen Honda Insight expected to go on sale from 2018 in the US.

The Honda Insight is all set to make a comeback at the 2018 Detroit Motor Show. Honda has released the first pictures of the third-gen model that marks the return of the Insight nameplate, three years after the second-gen model was discontinued back in 2014. The 2019 Honda Insight is expected to go on sale sometime in the second half of 2018.

For the uninitiated, the Insight is to Honda what Prius is to Toyota. The hybrid car was first launched in 1999 as a 3-door hatchback that featured a quirky design. In 2009, Honda launched the second-gen model of the car, which was completely redesigned and was based on an all-new platform. It was also a more conventional design with a five-door notchback shape – much like the Toyota Prius. Although the second-gen model sold really well, initially, its sales started to slump year after year. As a consequence, Honda pulled the plug on the Insight in 2014.

Honda is now bringing the Insight back with an all-new shape and features. In fact, it looks far more stylish now, drawing design cues from the Civic and Accord. While details are sparse at the moment, the new-gen Insight is expected to be based on the same platform as of the Civic, but it’s more likely to share the powertrain from the bigger brother, the Accord Hybrid. So expect it to use the same two-motor hybrid system from the Accord, which is also on sale in India. 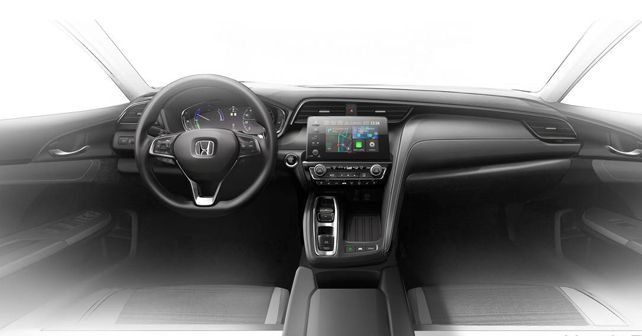 On the inside, it’s going to share the design and layout with the Civic, which can also be seen in the official pictures. There will be some new updates though, such as a digital instrument cluster, a bigger touchscreen, etc.

More details about the new Honda Insight will be out at its official unveiling at the Detroit Motor Show. However, don’t expect to it to come to India even after its global launch since Honda is reportedly going to sell it only In the US,