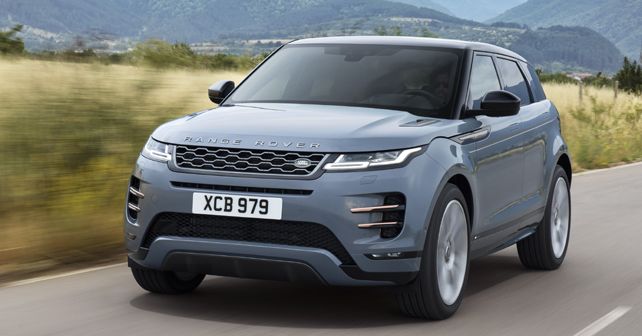 While the new baby Range Rover retains its distinctive coupé-like silhouette, it gains tons of tech and becomes the first Land Rover model to get hybrid powertrain options.

The second generation of Land Rover’s compact SUV is indeed new to its very core. It has been built on Land Rover's new Premium Transverse Architecture (PTA) which has enabled the new car to have more space with a near identical footprint. Customers in India will be particularly pleased by the Evoque's new iteration as this one offers 20mm more rear legroom over the current model, an improvement on the aspect which had been the bone of contention with most Evoque customers here. At 591 litres, the boot space has also gone up a notch. In the international markets, it also ditches the three-door coupe variant to become five-door only. 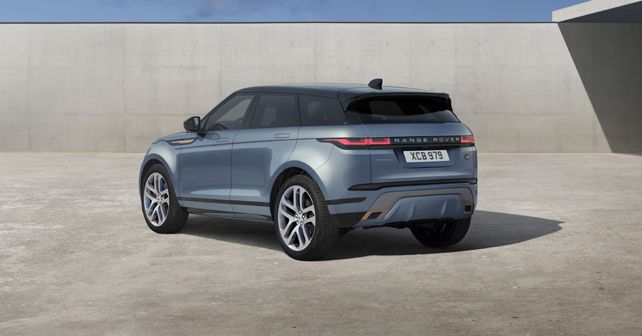 As expected, the styling elements and overall design of the new Evoque have been borrowed heavily from the Velar. This becomes evident from the new flush door handles. Up front, the 2019 Evoque gets Matrix LED headlamps and a restyled bumper with hefty air intakes cut by horizontal slats. The rear design has also been adopted from the Velar, with similar two-piece tail lights joined by the Range Rover nameplate.

The interior of the new Evoque now comes fitted with Land Rover's dual-screen Touch Pro Duo system with an updated software, which means that the infotainment system now gets Android Auto and Apple CarPlay connectivity as standard. Also, the famed Range Rover command seating position now benefits from 16-way power adjustable front seats and as a segment-first, the 2019 Evoque now gets a ‘ClearSight' digital rear-view mirror which converts into an HD video screen. The screen provides a 50-degree field of vision and clearer low-light visibility. Another first on the new Evoque is Land Rover's Ground View Technology which provides an 'invisible bonnet' view by projecting the camera imagery of a 180-degree view from under the front of the car on the car's upper touchscreen. 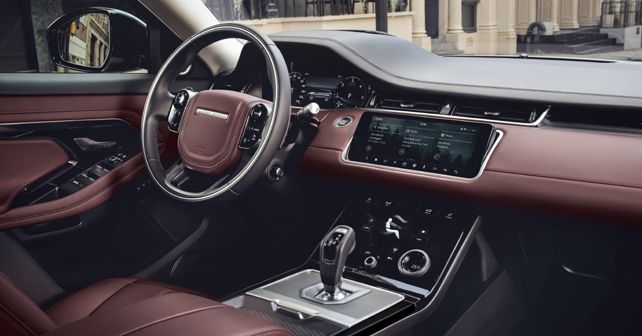 Despite the addition of more tech, the Evoque still remains true to its Range Rover DNA and continues to offer unparalleled off-road capability. Besides All-Wheel-Drive, the all-terrain capability is complemented by Active Driveline and Adaptive Dynamics. Thanks to the Terrain Response 2 system, which, until now, was seen only on the full-sized Range Rovers, the new Evoque can wade through water up to 600mm, as compared to the 500mm limit of its predecessor. 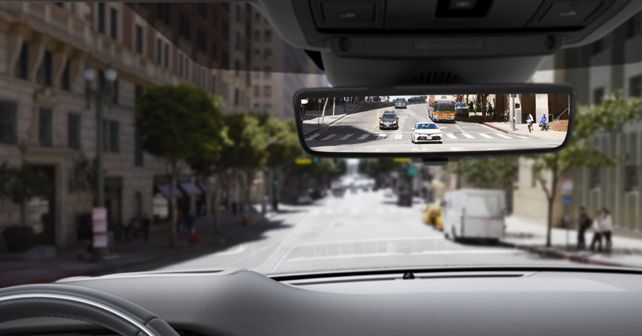 Under the skin, the changes are significant as more than 90 per cent of the components on the car’s bare body are new. The PTA has also been designed to accommodate the new model's electric powertrain. For the first time ever, all automatic variants of the new Evoque, petrol or diesel, will feature a 48V MHEV setup (mild-hybrid) equipped with an 8Ah lithium-ion battery. The MHEV system shuts the engine off completely below 17kph instead of waiting for the vehicle to reach a standstill and uses a belt-integrated starter generator to assist with acceleration if needed. As per Land Rover, this cuts the fuel consumption by around six per cent.